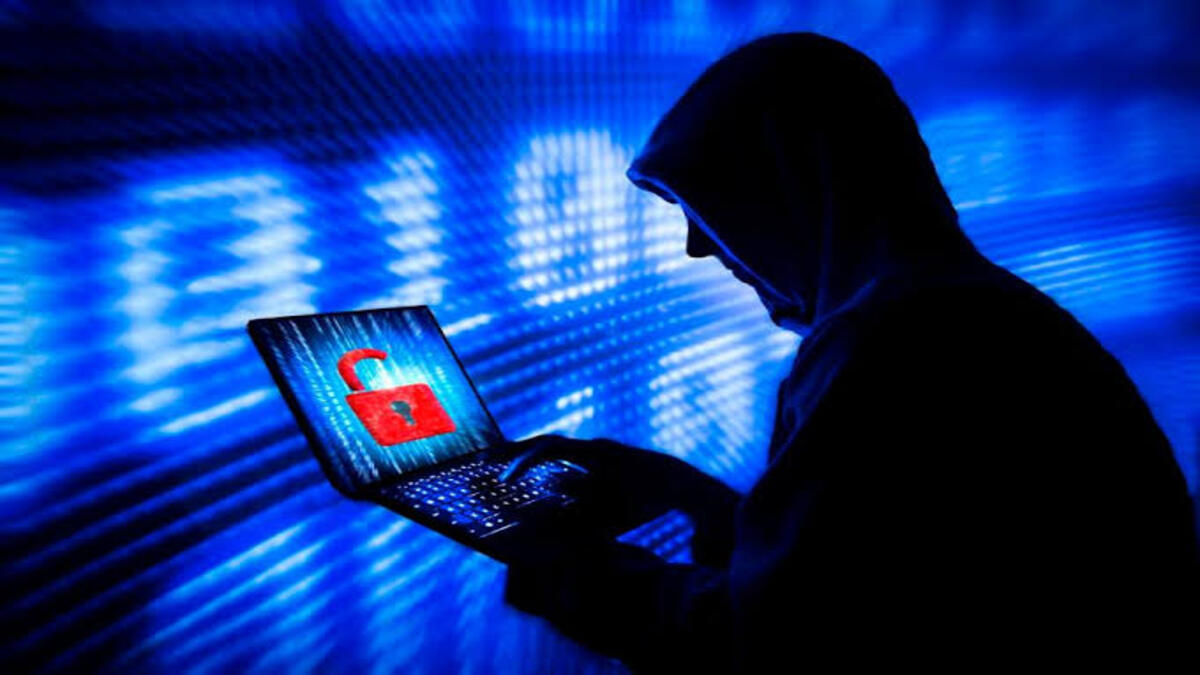 Following the erstwhile attack by the North Korean Lazarus Group on Harmony Bridge protocol, crypto tracking platform MistTrack has unravelled a compilation of 350 wallet addresses associated with the proceeds of the looted funds.

MistTrack revealed that the Lazarus group stole $100 million from Harmony bridge through two mixers and several crypto exchanges in order to obscure the whereabouts of the stolen funds.

Following up on our last investigation, The Lazarus Group, a North Korean hacker organization, is suspected of being responsible for the Harmony bridge attack and had transferred funds to multiple exchanges.
https://t.co/mF8nbqReoa

It was established that the stolen funds were promptly converted to BTC and withdrawn from the exchange. After some multi-layer transfers, it was gathered that some funds were equally transferred back to exchanges.

After several multi-layer transfers, some funds were transferred again to exchanges. pic.twitter.com/xme3Uebbwz

It would be recalled on Jun. 26 that Harmony bridge offered to pay $1 million for the return of the stolen funds but the hacker did not accept the proposal.

We commit to a $1M bounty for the return of Horizon bridge funds and sharing exploit information.

Harmony will advocate for no criminal charges when funds are returned.

Instead, the alleged hacker Lazarus Group went ahead to mix 85,700 Ethereum (ETH) through the Tornado Cash mixer before transferring the funds to a Railgun, which is a privacy system on Ethereum for maximum anonymity.

It was gathered that some parts of the stolen funds were also transferred to the Avalanche (AAVE) blockchain and thereafter exchanged for Tether (USDT).

While the Lazarus group has successfully carted away some of the funds, Binance and Huobi crypto exchanges made significant breakthroughs in intercepting and recovering 124 Bitcoin (BTC) estimated to be worth $2.5 million.

The funds were freezed by the security teams of the two crypto exchanges following reports that it was part of the proceeds from the Harmony exploit.

Meanwhile, Harmony has been making plans to compensate victims of the attacks. Recently, it proposed minting new native ONE tokens in order to reimburse some of the 65,000 wallets attacked by the hacker.

Given the fact that the plan didn’t work out, the platform also announced a plan in September to reimburse the losses out of its treasury.

The @harmonyprotocol team would like to update our community and partners on our Horizon bridge asset recovery proposal.

In light of the fact that the addresses involved in the hack have been identified, thorough investigation should be conducted.