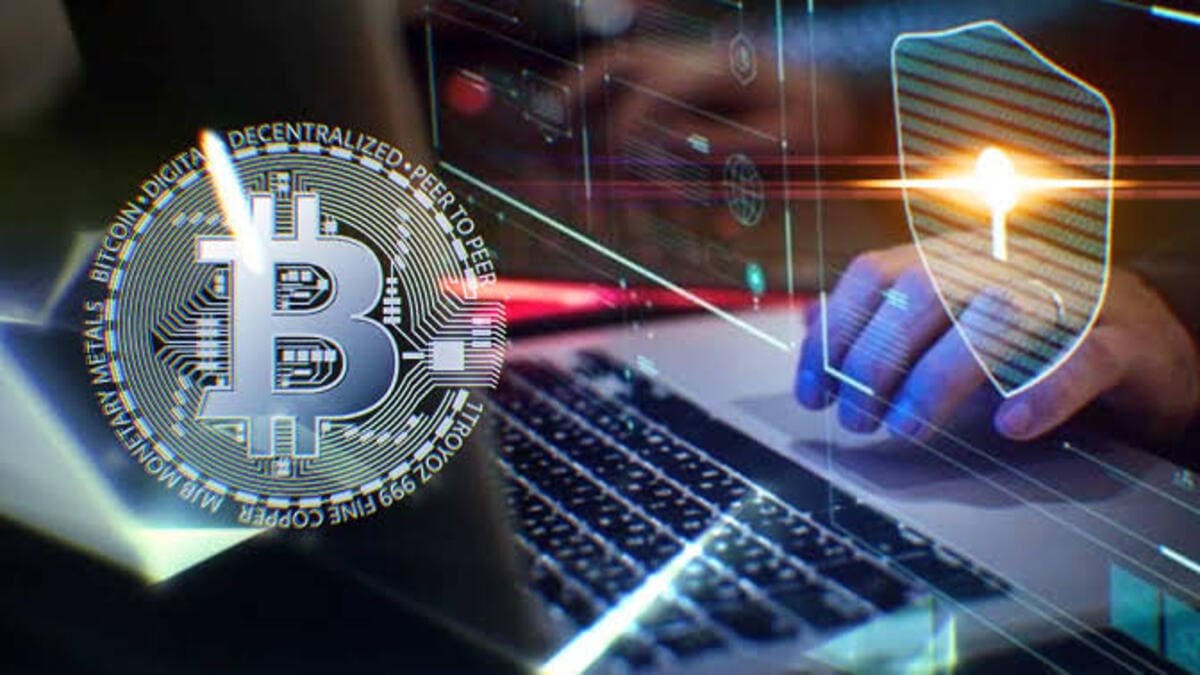 Following a series of crypto scams and hacking in the month of October, a Blockchain security firm Peckshield conducted research and submitted that $2.98 billion have been stolen in digital assets as of Oct. 31, as per a post.

Peckshield noted that the month of October broke the all-time record of crypto exploits and the total value of digital assets lost.

#PeckShieldAlert In Oct. 2022, @Freeway rugged ~$100M.
Several FTX users were struck by the phishing, in which exploiters siphoned ~$6M from their accounts with unauthorized trades.
JUMPN rugged twice this month and laundered ~1.13M
At least 8 Apes (~$624k) were stolen pic.twitter.com/ZF4LafGlXR

The report revealed that the $3B crypto exploit recorded in 2022 as of October is nearly double the $1.55 billion lost to hacking in 2021. This is huge despite the fact that the year has not yet ended.

It was gathered that October alone recorded 44 different exploits, which affected 53 separate protocols. In the process, $760 million was stolen in October, although $100 million had been returned to the affected protocol.

However, March was regarded as the second-highest month for crypto scams, during which $710 million was stolen. It was established that the largest chunk of the money was from the Ronin bridge exploit, which reportedly lost $625 million to scammers.

🌉 Bridge exploits account for ~50% of all DeFi exploits, totaling ~$2.5B in lost assets

What will it take to create secure bridges? pic.twitter.com/LrVf0W0zeK

In the same vein, Decentralized Finance (DeFi) protocols like Freeway crypto yield platform, Transit Swap, Team Finance, among others, were not spared.

Putting An End to Crypto Scam

Given the report released on Nov. 1 by DeFiYield on the increasing rise of crypto hacking, there is a compelling need to devise measures in order to checkmate this dreadful occurrence.

Although DeFiYield acknowledged that almost $890 million in crypto funds were recovered during the process, security of protocols, especially Decentralized Finance (DeFi) needs to be strengthened.

Following the report of the BNB chain is where most smart contracts scam emerged, measures should be put in place. It is interesting to note that Solidus Labs has launched a new real-time threat intelligence tool for DeFi and Web3.