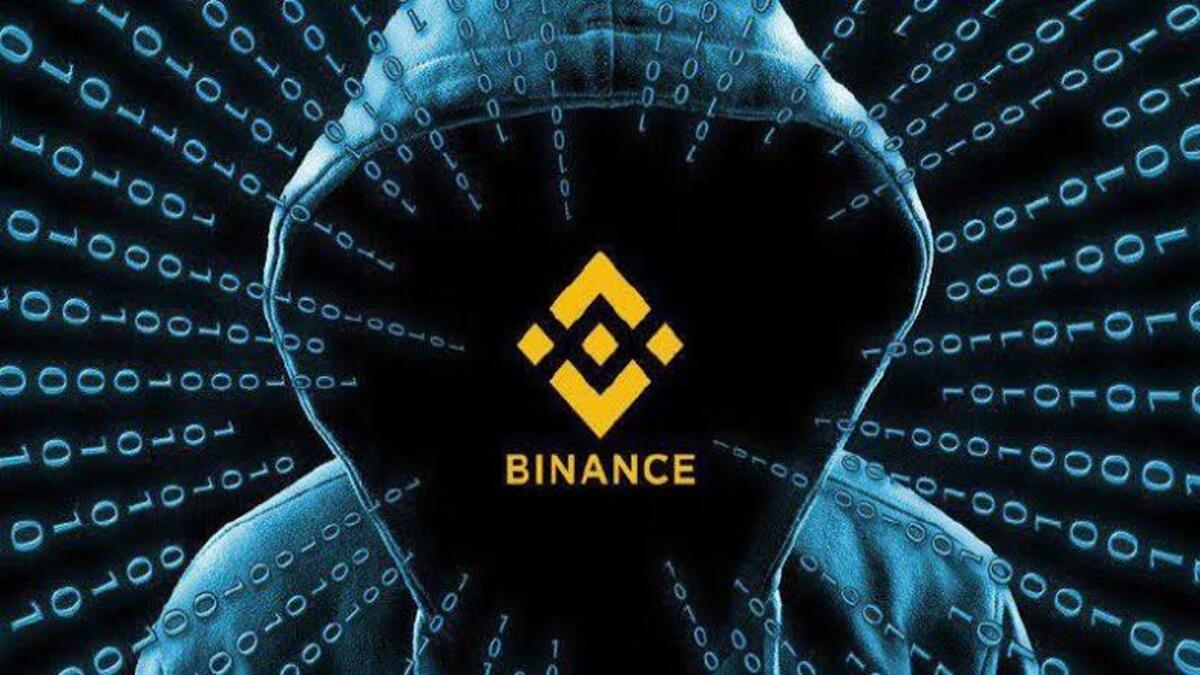 Amidst the increasing rise of crypto scams and hacking, BNB Chain was reportedly attacked on Thursday with an attempt by the hackers to cart away about $100 to $110 million in crypto according to a Twitter post.

An exploit on a cross-chain bridge, BSC Token Hub, resulted in extra BNB. We have asked all validators to temporarily suspend BSC. The issue is contained now. Your funds are safe. We apologize for the inconvenience and will provide further updates accordingly.

Given the irregularities, BNB Chain imposed a temporary pause of any transactional activities on BSC. It is to be noted that the BNB Chain is made up of BNB Beacon Chain and BNB Smart Chain (BSC).

The chain directly linked to the world’s largest cryptocurrency exchange, Binance, further declared that the attack was a potential exploit and that they are on top of the situation.

An assessment of the token movements suggests that close to two million BSC tokens were aimed at by the attackers. It was gathered that about $100 to $110 million in assets have been moved but about $7 million had been frozen already.

BSC ascertained that it spearheaded a partial shutdown of the ecosystem in order to tame the attack following red flags. The crypto platform also appreciated the efforts of validators for their swift response.

While efforts are still being made to subdue the attackers, it was gathered that the incident had negative effects on the BSC’s native token, BNB. The native token subsequently dipped from $295.68 to $285.20 at the time of filing this report according to CoinMarketCap.

Meanwhile, BNB Twitter has assured the members of the crypto community and BNB holders that all funds are safe and secured.

The validators are confirming their status and the community infrastructure are upgrading as well.

A Twitter sleuth, Miles Deutscher, pointed out that Tether has blacklisted the offending address and concerted efforts are being made.

It appears that 2 million BNB was hacked.

Tether was blacklisted which seems to confirm it. $BNB price taking a hit as a result. https://t.co/DkOtsJ6pjT

With regards to the latest attack on BNB Chain, it appears there is no end in sight for the rising spree of crypto scams. According to the Chainalysis report, over $7.7 billion worth of cryptocurrency tokens have been stolen from victims worldwide.

Recently, one of the leading NFT projects Beeple lost $438,000 to phishing scammers in crypto and NFT following the hacking of Beeple’s Twitter account linked to Louis Vuitton NFT collaboration project.

If we assume everything is secure, at time of this tweet the bad actors managed to scam:

There is a need to contain this crime. The Federal Bureau of Investigation (FBI) stated in August that about $1.9 billion had been lost to crypto scams in just 2022.