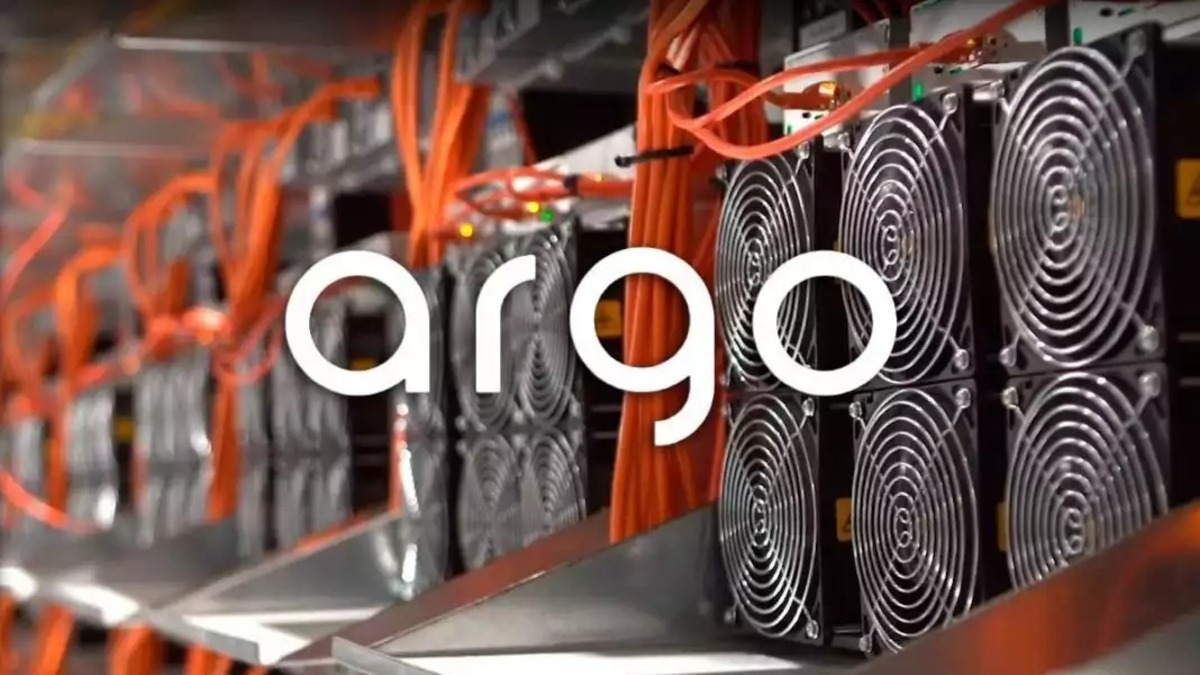 Against the backdrop of the financial difficulties facing crypto mining firm Argo Blockchain, the firm has revealed that it is in the process of selling assets and engaging in equipment financing transactions in order to avert filing for bankruptcy.

New RNS just out with an update on the restoration of trading on the LSE:https://t.co/6vH9PX8SET#ARB $ARBK #BTC pic.twitter.com/Oqu7oZ9sSH

In a Dec. 12 blog post, Argo Blockchain stated that the firm is currently battling with insufficient funds to maintain its monthly operation, As a result, it is in advanced negotiations with potential buyers in order to sell some assets.

The firm emphasised that the viable means of escaping its financial conundrum is not by filing for Chapter 11 bankruptcy, but ensuring that funds are tapped from different sources.

It should be noted that the poor financial situation of the company led to the suspension of trading Argo on the Long Stock Exchange (LSR) and Nasdaq.

Meanwhile, Argo revealed on Dec. 12 that it has resumed trading on the London Stock Exchange, but there was no data recorded with the LSE at the time of writing.

The company expresses optimism that it should be able to regain financial stability in order to avert voluntarily filing for Chapter 11 bankruptcy.

There is no mincing word that the prevailing bear market has taken a severe toll on a number of crypto projects. Recall that Argo Blockchain reported in October that it was at risk of becoming cash flow negative if there is no means of generating the needed capital.

In a bid to recoup some funds, the crypto firm reportedly sold some of its Bitcoin (BTC) holdings in order to pay down a loan from Galaxy Digital.

In the same vein, the mining firm sold 637 BTC in June 2022 in order to weather the storm of the bear market.

Meanwhile, Argo firm is not the only crypto firm battling the severe effects of bear market. Terraform Labs, Celsius Network, Voyager Digital, BlockFi, among others, have filed for bankruptcy amidst liquidity crunch.

The worst of all is the collapse of the hitherto second largest cryptocurrency exchange FTX, which is now undergoing investigation by authorities.