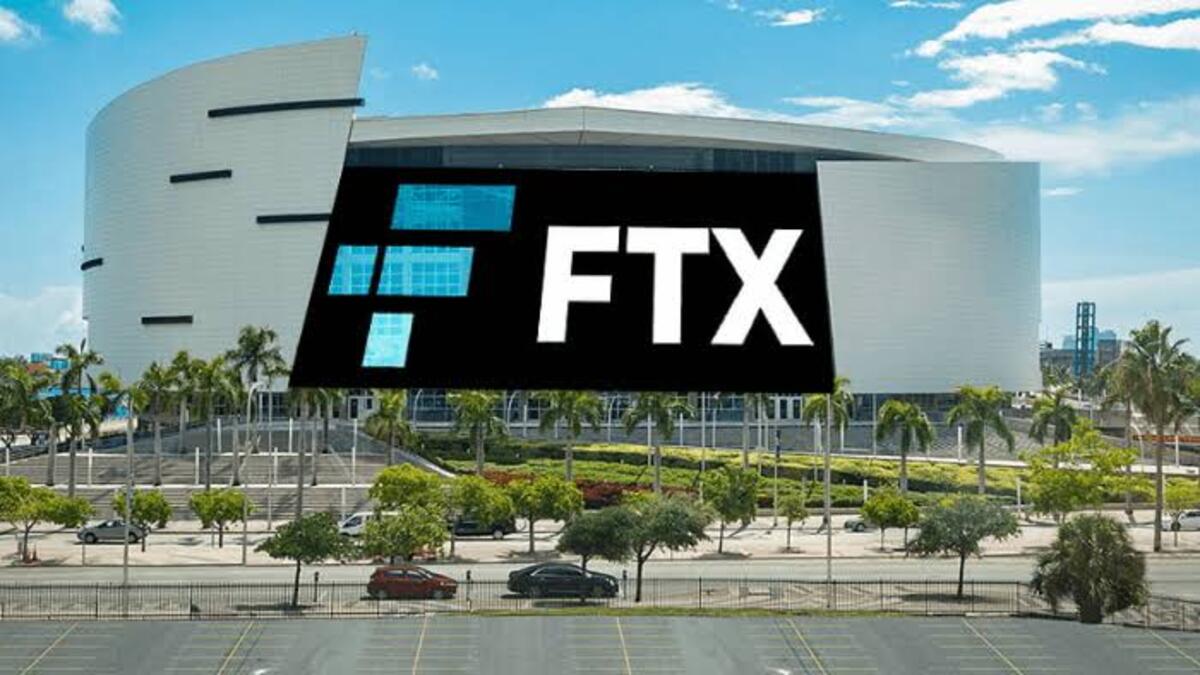 Following the phishing scams that hit some users of FTX, the cryptocurrency exchange has announced plans to compensate some of the victims of circumstance with $6 million as per its latest Twitter post.

(To be clear, only for FTX accounts! Hopefully other exchanges will comp theirs.)

BUT AGAIN NOT A PRECEDENT, WE WILL NOT GOING FORWARD.

The FTX founder and Chief Executive Officer (CEO) Sam Bankman-Fried maintains that the exchange won’t be taking responsibility for compensating phishing victims going forward but it will shoulder the immediate one.

13) But in this particular case, we will compensate the affected users.

THIS IS A ONE-TIME THING AND WE WILL NOT DO THIS GOING FORWARD.

THIS IS NOT A PRECEDENT.

We will not making a habit of compensating for uses getting phished by fake versions of other companies!

Bankman-Fried expressly stated that this will be just a one-time thing and such privilege will not be provided for any users again.

Meanwhile, he harped on the fact that only FTX users that were affected will be reimbursed while non-FTX users that suffered similar phishing scams will not be captured.

The latest phishing scams enabled the attackers to have unfettered access to some users accounts application programming interface (API) keys, which then empowered them to carry out trades via their crypto exchange accounts.

The malicious act was detected on Oct. 21 by 3Commas having detected that some users recorded several unauthorized trading activities.

As a result, FTX and 3Commas suspended all affected accounts in order to abate the loss. Similarly, the compromised API keys were also disabled.

Cryptocurrency exchange FTX will provide around $6 million in compensation to victims of a phishing scam that allowed hackers to conduct unauthorized trades on certain FTX users’ accounts.

Earlier on Oct. 19, Bankman-Fried released an article on crypto regulation, stressing that the ‘5-5 standard’ should be executed. This is an arrangement in which hackers take 5% and return the remaining stolen fund without punishment.

Centralized Exchange Not Spared By Hackers

While decentralized exchanges and protocols such as Mango Markets, Moola Market, Rabby Swap, TempleDAO, among others, have been hit by hackers, it appears that DEX are also not spared.

The latest attack on FTX exchange adds to the data of Blockchain analytics firm Chainalysis that October 2022 is regarded as the biggest month of crypto hackings.

1/ After four hacks yesterday, October is now the biggest month in the biggest year ever for hacking activity, with more than half the month still to go. So far this month, $718 million has been stolen from #DeFi protocols across 11 different hacks. pic.twitter.com/emz36f6gpK