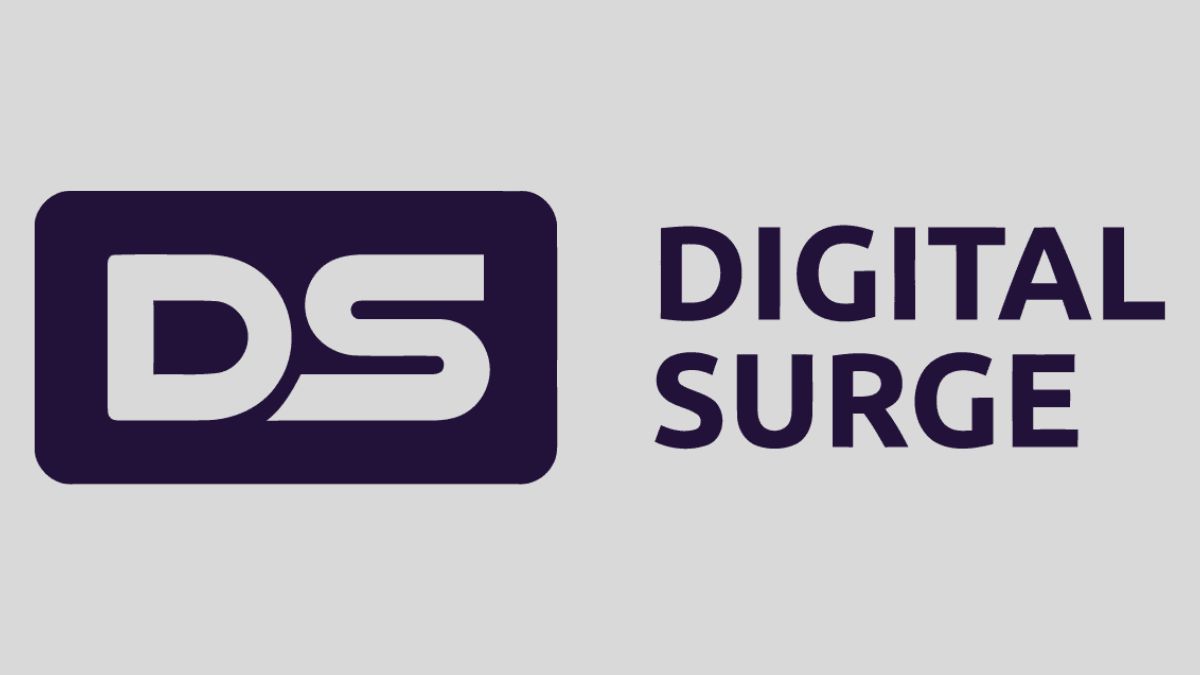 Sequel to the ripple effects of FTX collapse on several Web3 firms, the Australian crypto exchange Digital Surge has finally survived despite losing access to $23.4 million of digital assets.

It was gathered that the crypto exchange has successfully secured a five-year bailout plan from creditors to refund its 22,545 customers who had their digital assets confiscated due to financial insolvency.

However, it was revealed that the exchange will not only refund users but it will commence full-fledged operation since it has been able to gain ground and financial solvency. Investigation revealed that the decision was first revealed to customers via email on Dec. 8.

It is instructive to note that customers will be refunded in cryptocurrency and fiat currency based on their initial assets composition as well as individual claims.

Recall that the Brisbane-based crypto exchange had been operating since 2017 without any hitches until recently when the FTX collapse surfaced.

While it initially claimed that it was unaffected by the FTX debacle, the freezing of withdrawals and deposits days after the crypto exchange ordeal underscored its financial stance.

There is no mincing word that Digital Surge crypto exchange is the latest among the Web3 firms affiliated or exposed to the FTX collapse that has been able to develop a concrete plan as a way forward.

While crypto lender platform Genesis Global is still in the process of sorting its bankruptcy case, it has reportedly charged Roger Ver, commonly known as “Bitcoin Jesus,” with a 20 days timeframe to answer a summons from Genesis unit GGC International.

The suit was filed against Ver in the New York State Supreme Court on Jan. 23 claiming that BCH proponents have largely failed in settling crypto options transactions that lapsed on Dec. 30.

There is no mincing word that Genesis Global has a lot of stumbling blocks to surmount. It is hoped that everything will follow due process.