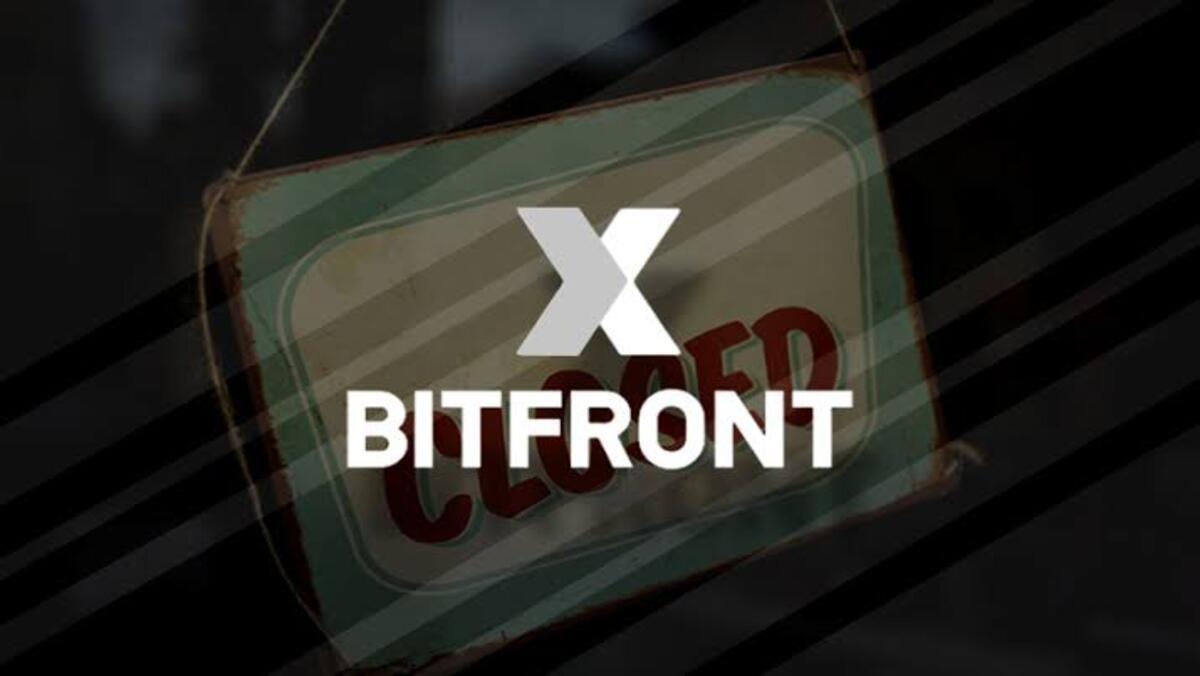 Following the ongoing crypto winter occasioned by bear market, Japanese crypto exchange Bitfront has announced that it will be shutting down its platform but still continue its Line blockchain ecosystem.

The information disclosed on Nov. 27 revealed that the ultimate shutdown of its cryptocurrency exchange will take effect by March 2023. Hence, customers are to take heed and initiate withdrawal before then.

Meanwhile, Bitfront maintained that it will continue to support and push its Line blockchain ecosystem as well as Link token (LNK). It established that the primary reason responsible for the imminent closure is the continued crypto bear market.

However, the exchange asserted that it has made relentless efforts in overcoming the myriad of challenges prevailing in the crypto space but it appeared that the viable option is to shutdown operation and focus on the ecosystem.

While there have been speculations that the closure of the exchange cannot be dissociated from the collapse of FTX, Bitfront clarified that it has no connection or financial dealings with FTX.

Bitfront has always recorded significant trading volumes. According to data from CoinGecko, its average daily trading volume is $55 million.

Instability in the Crypto Market

While the overall crypto market is yet to recover from the FTX turmoil, there is no mincing word that the road ahead is bumpy following the looming Bitcoin miner “capitulation.”

According to the Hash Ribbons report, Bitcoin miners are facing a huge squeeze and that could have negative effects on the market because the conditions are becoming unbearable.

In the same vein, on-chain analytics platform CryptoQuant disclosed that bitcoin difficulty is extremely high for miners because the costs of doing business in this macro environment is soaring on a daily basis.

The difficulty has been attributed to high inflation, increased living costs, bitcoin price steadily declining, among others.

Meanwhile, crypto exchanges are not spared from the ripple effects. Top exchanges like Gate.io and Huobi have been on the criticism frontline following their release of proof of funds.

Although they have been able to clear the air over similar allegations of insolvency that led to the demise of FTX exchange.