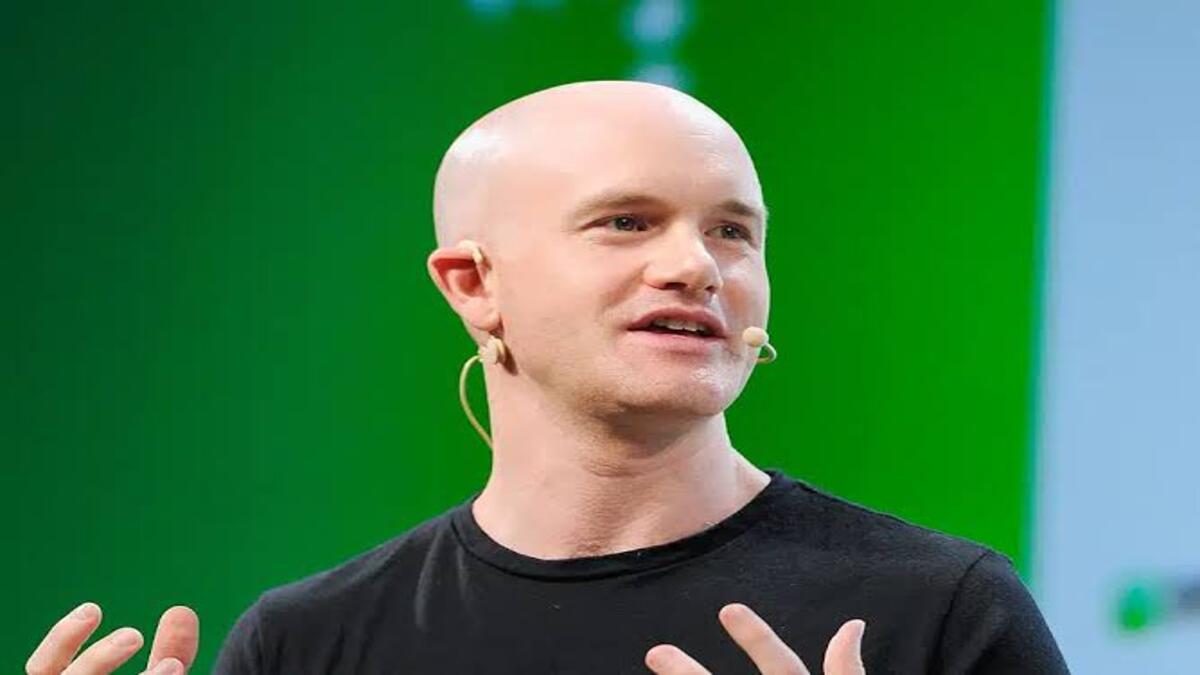 Wonder if they would consider moving to Bitcoin – that would probably be the right long term bet https://t.co/6EKJdwcSnO

Armstrong stated that Bitcoin may be regarded as the right long-term bet for the two South American countries, stressing that it could run parallel with the Argentine peso and Brazilian real.

Meanwhile, Global Macro Investor founder and CEO Raoul Pal countered the idea, saying that it would not augur well for any country to have a national currency capable of declining by 65% in the down part and rising 10x in the up cycle.

Currently no one can have a national currency with 100% volatility that declines 65% in the down part of the business cycle and rises 10x in the up cycle. Businesses struggle to plan or hedge that.

It is instructive to note that Brazil and Argentina have demonstrated keen interest in digital assets prior to now. On Nov. 29, Brazil’s Chamber of Deputies granted approval to a bill recognizing crypto as a legit payment method in the country.

The bill was subsequently signed into law in Dec. by the President and would take effect starting from June 2023.

In the same vein, one of the provinces in Argentina approved legislation to issue a stablecoin pegged to the United States dollar in Dec. The token will be 100% collateralized by the province’s assets and it would be usable by individuals above 18.

It is noteworthy that the advice offered by Coinbase CEO Brian Armstrong has been trailed by mixed reactions. While some bigwigs in the crypto community supported it, others regarded it as untenable.

Supporting Armstrong’s position, Bitcoin archive argued that there are far worse options than Bitcoin in Lebanon, Argentina, among others. He further established that the first step will be adopting Bitcoin as a reserve asset.

There are far worse options than Bitcoin in Lebanon, Argentina etc

But the first step is Bitcoin as a reserve asset.

You literally popularised the phrase in relation to Bitcoin.

Meanwhile, Raoul Pal raised the observation that while it is a step in the right direction, it needs volatility to subside which takes longer-term adoption.

Yes, it's just not ready yet. It needs volatility to subside which takes longer-term adoption. Not saying it cant happen

Interestingly, a user tweeted that Argentina has 100% inflation and would not hesitate to trade inflation for volatility. Before any decision is taken by the two countries, it should be well thought-out.

Argentina has 100% inflation. I bet they would trade inflation for volatility.