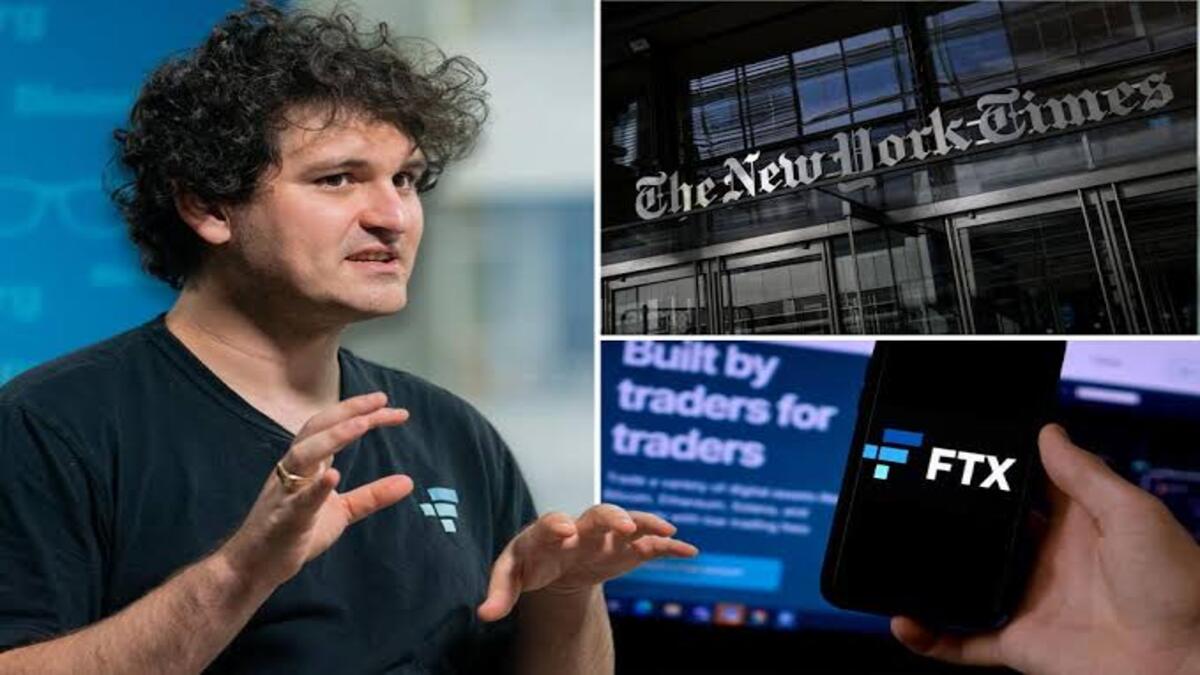 A number of users within the crypto community have descended harshly on New York Times (NYT) following its Dec. 26 publication, which portrays a sympathetic feeling for the founder and former CEO of the collapsed FTX company, Sam Bankman-Fried.

NYT journalist Rob Copeland wrote the article using a series of quotes made by local Bahamians with positive undertones for SBF.

One of the respondents remarked that SBF had a “good heart,” while some respondents were quoted to have said that they really “feel bad for him.”

It was established that only one respondent made a negative remark about SBF, saying that the billions of dollars mismanaged by SBF would hurt the entire crypto industry.

The article received a couple of vehement reactions from key stakeholders and users within the crypto community. Cryptonator, a self-acclaimed “crypto-degen” expressed disappointment over the content of the article.

Cryptonator asserted that SBF’s deed was similar to that of Pablo Escobar in his donations to local charities and the government. Escobar, an infamous drug lord, also donated to charities and religious centres during his time.

'[…] donated millions of dollars to a dizzying collection of Bahamian charities, churches and government entities — including the local police.'

And according to this NYT article, it worked:

Another user, Will Margerum, queried NYT why it would resolve to publish such a one-sided article.

Why would you publish this https://t.co/ImFWJkmaoE

In the same vein, famous Crypto maximalist, Mack, outrightly blasted NYT on the article saying that it is “embarrassing.”

Meanwhile, a native of the Bahamas and New York public defender, Olayemi Olurin, went as far as sharing a video on the matter, saying that NYT has never failed to disappoint. She alleged that NYT was trying to portray SBF in a better way while they criminalise black nations.

The NYT never fails to disappoint me. They want to prop up and rehabilitate Sam Bankman-Fried so what better way than to criminalize a Black nation. Leave *The Bahamas out of your propaganda or at least get the country’s name right if you insist on speaking on us. https://t.co/W6McZgjwMj pic.twitter.com/j7YzhK2dT5

However, a popular Podcast host Scott Melker asserted that the article was entirely absurd and inappropriate, stressing that NYT has become the National Inquirer.

The New York Times has become the National Inquirer. https://t.co/YNwt0XhfeE

While the NYT article has been greeted with mixed reactions, neutrality should be the hallmark in the course of reporting sensitive happenings about the crypto industry. This should be well advocated by stakeholders.