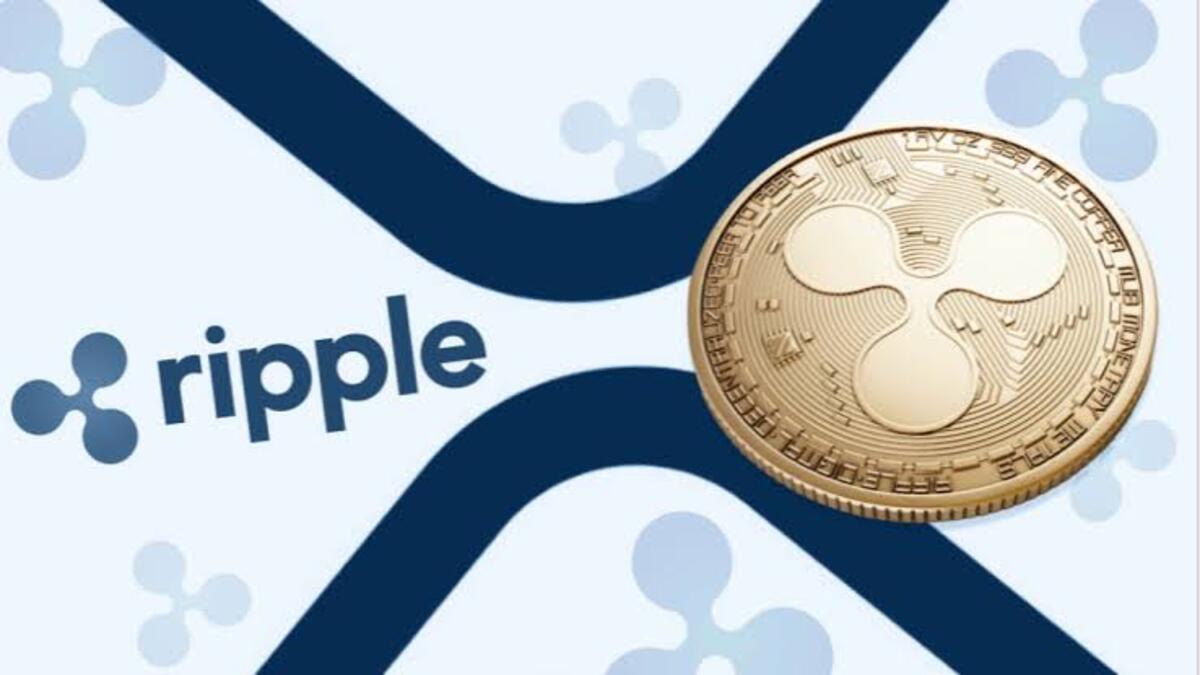 Amidst the lingering legal battle between the United States Securities and Exchange Commission (SEC) and Fintech firm Ripple, the company has received pledges of support from twelve independent entities, according to one publication.

A dozen independent voices – companies, developers, exchanges, public interest and trade assoc.’s, retail holders – all filing in SEC v Ripple to explain how dangerously wrong the SEC is. The SEC’s response? We need more time, not to listen or engage, but to blindly bulldoze on. https://t.co/PRgvwI9m2X

The information stated that twelve different entities including companies, developers, exchanges, and investors have expressed readiness to support in winning its lingering legal tussle with SEC.

It was gathered that an amicus brief is currently being compiled by the Fintech firm Ripple against the next court sitting.

An amicus brief refers to a legal document that is often filed by the defendants in order to aid the court with comprehensive information or additional documents.

More importantly, Garlinghouse described the support of the respective independent entities as unprecedented in the course of history and will positively propel the company to the next stage of the court proceedings.

It should be noted that the SEC on Nov. 3 filed a motion seeking to extend the time to file respective briefs required by the court until Nov. 30. The regulatory agency also urged Judge Analisa Torres not to acknowledge any additional amicus briefs after Nov. 11.

It is interesting to note that an amicus brief was filed on Nov. 3 in support of Ripple by Cryptillian Payment System according to the post by defense lawyer James K. Filan.

Another Decentralized Finance (DeFi) project, Veri DAO, asserted its interest on Nov. 3 to support Ripple in the course of the legal tussle with their amicus brief

While the Ripple CEO Brad Garlinghouse earlier expressed optimism that the lingering legal tussle with SEC will be concluded in less than four months, the incessant requests by SEC seeking court extension may render it infeasible.

Recall that the legal battle started as far back as December 2020 when the U.S. Securities regulator filed a case against the crypto payment platform over unregulated securities sale of its XRP token.

With nearly two years still counting, only time will tell what is feasible in the SEC’s legal case against Ripple.