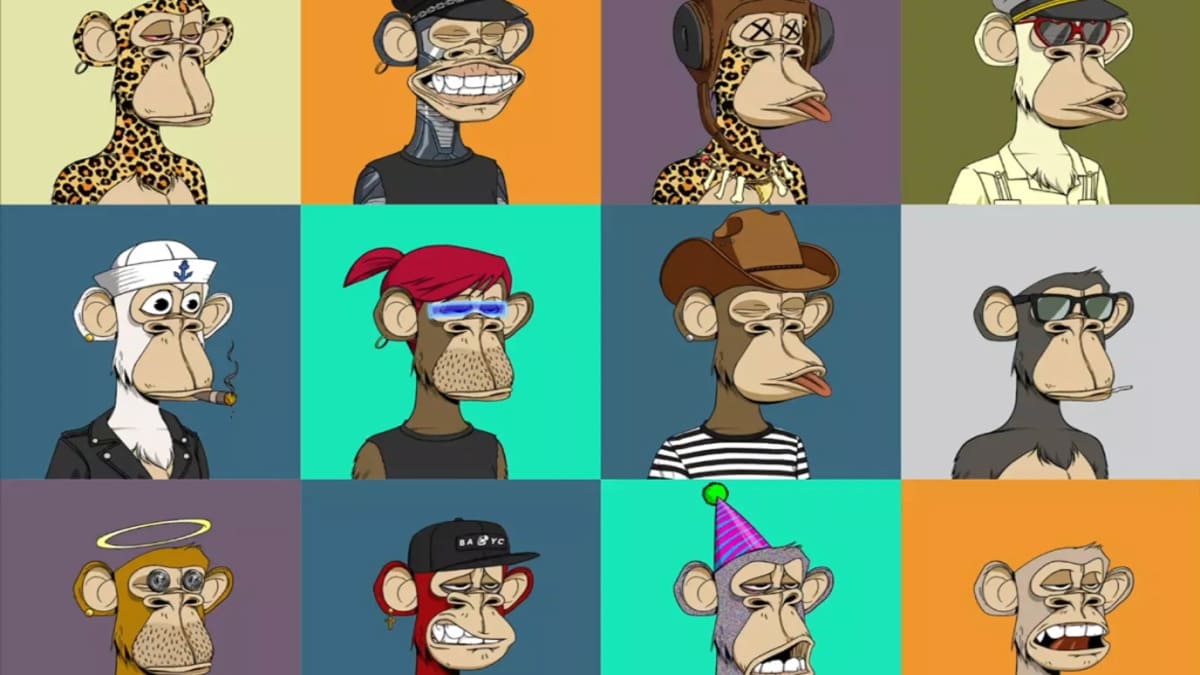 The inventors of Bored Ape Yacht Club (BAYC) have offered their take on the recent debate about copyright for NFT creators and a possible solution to the problem.


The single most crucial aspect that attracted them [creators and artists] into the ecosystem, as BAYC co-founder Wylie Aronow said, is the promise of creator payments.

It was after OpenSea announced on November 6 that it would enforce copyright in the same manner as other NFT marketplaces that Aronow wrote a post criticizing the company for wanting to “move with the rest of the pack and remove copyright from creators,” calling the decision “not cool at all.”

By incorporating “allow lists“ into an NFT collections smart contract, the founders of BAYC have created a method for NFT royalties that allows NFT trading between conventional wallets while restricting NFT trade to markets that respect royalties.

In a simplified version of this scenario, it was noted that the first step would be to assess whether the requesting wallet is a conventional one or a smart contract. This determination would be made to proceed with the next step.

Is the Model Perfect?

The founders of BAYC argue that free wallet-to-wallet transfers are necessary for the widespread adoption of NFTs because they facilitate the recognition of asset ownership and the cost-free movement of assets across users’ various wallets.

The BAYC founders admit that this model still has downsides, such as maintaining the allowlist and making it harder for new marketplaces to get started. However, they say that this list is pretty small for now, pointing out that there are only a few known good actors in the world today.

Also, adding a few marketplaces that pay creator fees is all it takes to get the list going.

Mike Winkelmann, also known as Beeple, is a well-known NFT artist. On November 8, he tweeted that the post was a great way to protect creator royalties when many NFT marketplaces are moving away from them.

great work @GordonGoner !! i think this could be a great path forward to protect these royalties 💪💪💪

though i still think even if this is implemented the switch from sellers FEE to buyer's PREMIUM is long overdue and will help a lot with compliance. 🙏🙏🙏 https://t.co/wdIXYo5yp8