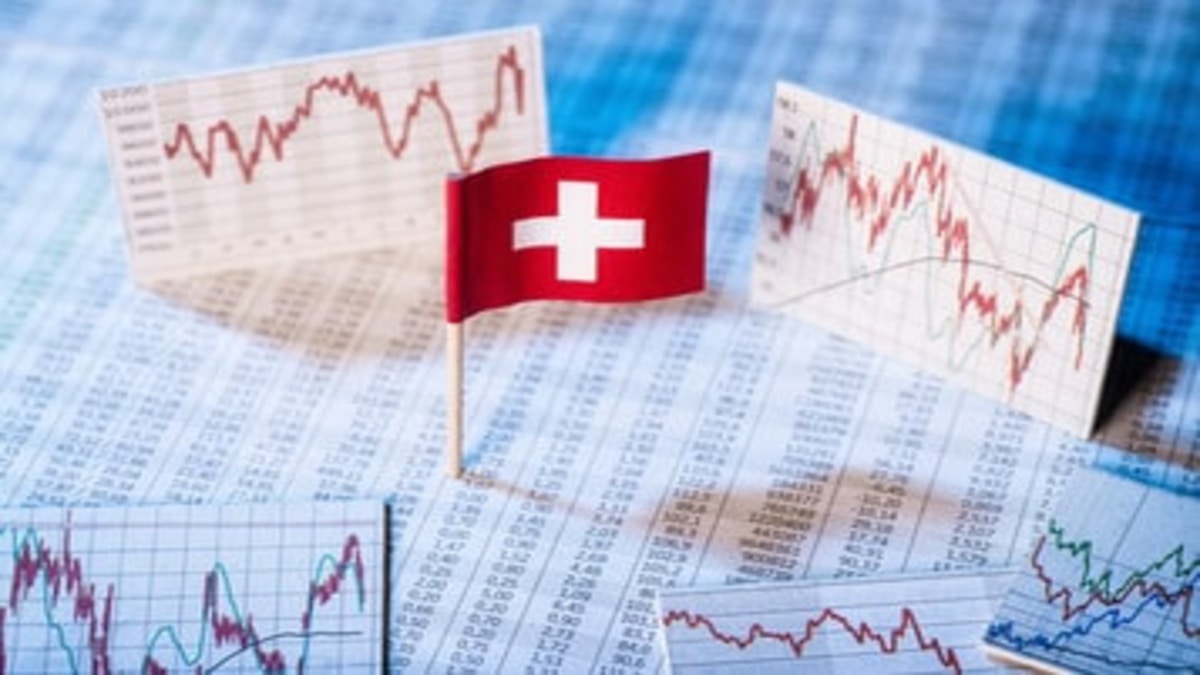 CoinShares, Europe’s largest digital asset investment house with over $4 billion in Assets Under Management (AUM) has announced the launch of its latest physically-backed Exchange Traded Product, CoinShares Physical Ethereum with the ticker symbol ‘ETHE’. As noted by the company, the CoinShares Physical Ethereum is the second related product launched on its institutional-grade ETP platform this year.

Per the press release, ETHE will kick off with about $75 million assets under management. Additionally, each unit of ETHE is backed with 0.03 ether at launch, providing investors with passive exposure to Ethereum’s native asset with the convenience of an ETP.

Exchange-Traded Products is a regularly priced security that trades during the day on a national stock exchange. The products can be modeled in various forms but they are becoming popular in the cryptospace today. With these types of products, more regulated trading or investment in digital currencies can be carried out by conservative investors, particularly the institutional-grade clients.

As noted by the company, ETHE will initially be listed on the regulated SIX Swiss Exchange and has a base fee of 1.25%. This fee is relatively lower than the 2% standard charged for transactions carried out on the Ethereum Network.

CoinShares ETP is a Product of Institutional Influx Into The Cryptospace

The launch of the CoinShares ETP was born out of increasing demand for digital assets by institutional investors. This year has been characterized by a massive buy-up of cryptocurrencies, an action that has sent the price of Bitcoin (BTC), Ethereum, as well as other altcoins to new heights.

“In the early days of 2021, we have seen a continuation of last year’s demand in digital assets from institutions. We have also seen an increase in investor interest in ethereum. We are encouraged by our client’s trust in our team to guide them in their journey through the digital asset ecosystem, and for many, ethereum is an important part of that journey.”

ETP has been adjudged to be one of the major links to help drive mass adoption of digital assets by public companies, and CoinShares’ ETHE will contribute to this overall drive.