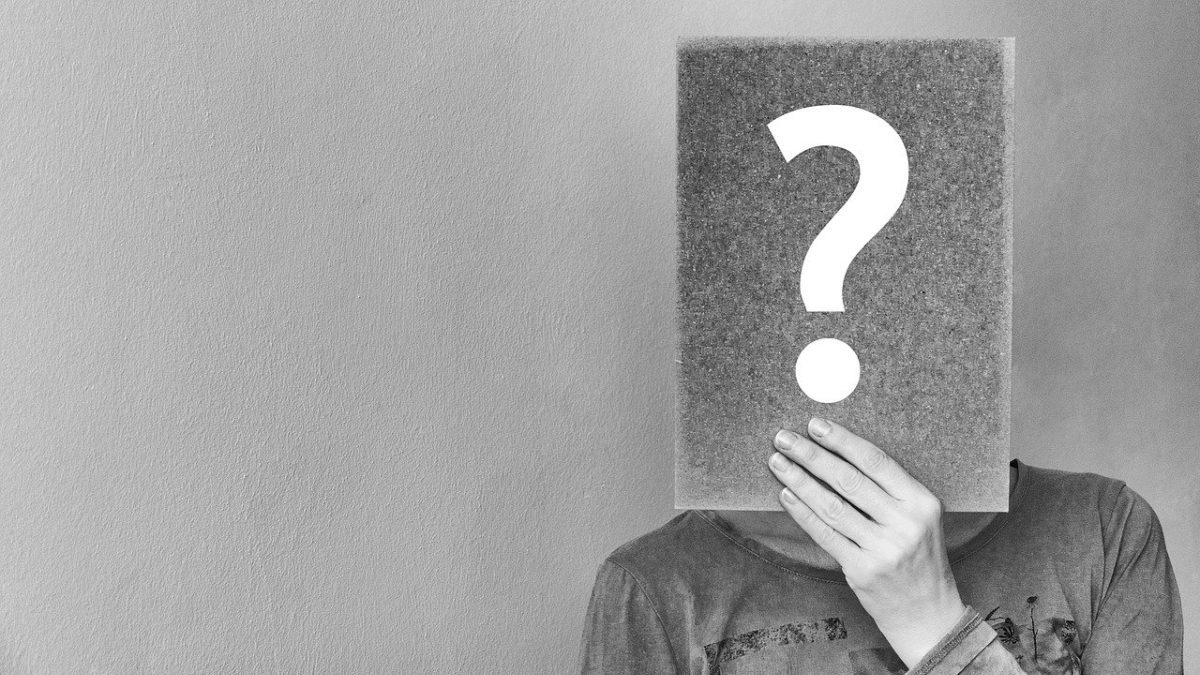 CoinMarketCap, which is the leading crypto-aggregator in the world, encountered a technical glitch that sent the prices of cryptocurrencies into a frenzy.

On the 14th of December, CoinMarketCap suffered a major technical setback. The glitch inadvertently showed a ridiculous spike in the prices of all the cryptocurrencies listed on Coinbase Global Inc. making crypto-holders around the world multi-millionaires and billionaires for a few minutes.

Technical glitch or a hack?

The leading aggregator, explained in a tweet later that evening that the massive jump was due to a bug and wasn’t because of a hack.  Although CoinMarketCap has not yet reported the causes of the technical issue, they assured to reset their servers as an additional security measure. Confirming the price issues on the company’s website, CoinMarketCap said,

Taking stock of the situation, the Binance-owned platform went ahead to add that the matter is being investigated and will be resolved at the earliest.

“Following the irregularities we observed on our platform this afternoon, despite the issue having been fixed, we will be rebooting our servers as a final step in accordance with our internal remediation plan. Apologies for the inconvenience.” 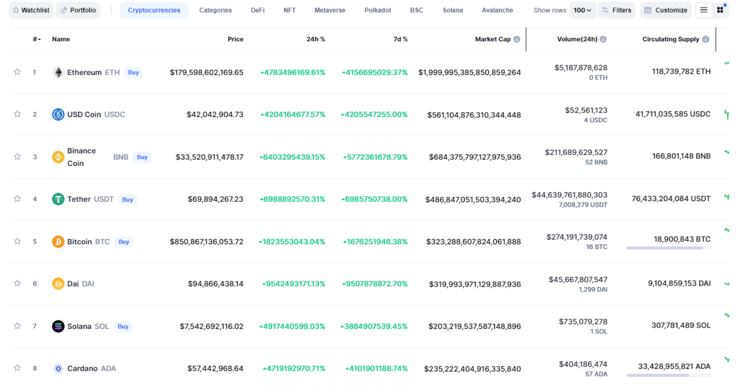 The latest fiasco had a ripple effect on other service providers of the crypto industry who obtain their data from CoinMarketCap. One such was cryptocurrency wallets Jax that reported an enormous jump in their fiat balances. CNBC and Yahoo Finance too have reported a surge in the prices of such digital currencies that uses CMC as their prime source for tracking cryptocurrency prices. Trust Wallet, the official crypto-wallet of Binance, noted that the prices of crypto in the user balances appeared incorrectly. Exodus also displayed uneven values. However, it is worth noting that although the dollar values did show inflated price hike, the coin and token balances appeared correctly.

From the nature of the snag, it seems that the leading crypto-aggregator, was hit by a API bug. None of the other cryptocurrency-exchanges experienced any sort of disruption or malfunction. Nevertheless, soon after the interruption, CoinMarketCap engineers managed to repair the snag and things were brought back to track.