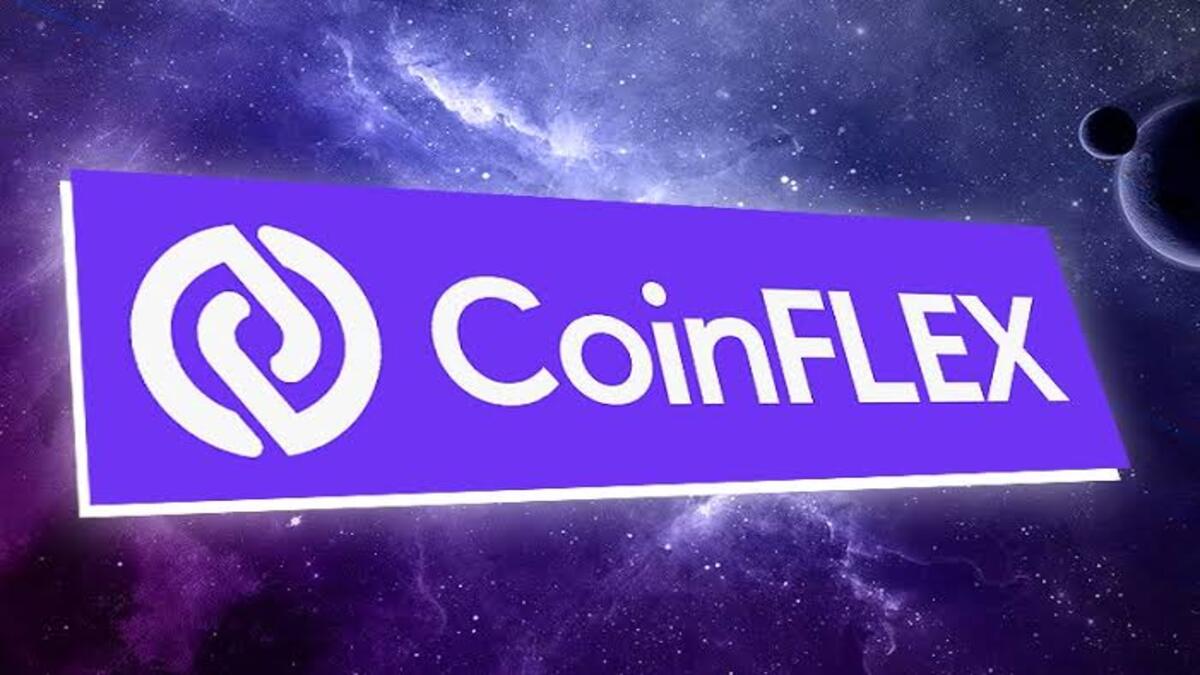 While no date has been announced, it was gathered that the founders of 3AC Su Zhu and Kyle Davies alongside CoinFLEX cofounders Mark Lamb and Sudhu Arumugam are planning to raise $25 million for the project.

Blockchain news alert, WuBlockchain, tweeted that GTX aimed at unlocking the 20 billion crypto claims market as well as filling the void left by the FTX exchange collapse. Also, it intends to explore the 2 trillion stock securities.

The founders of 3AC, Zhu Su and Kyle Davis, and the two founders of CoinFlex have launched a new project, GTX, which is raising a seed fund of $25m to trade claims from creditors. Su Zhu acknowledged the news to WuBlockchain: “yes, no comment, just busy building it”.

Meanwhile, the proposed project has been vehemently criticized for involving collapsed crypto hedge fund Three Arrows Capital as well as lacking in substance.

it's 2023, yup you can now post your stolen FTX assets as collateral, here at GTX

it's 2025, yup you can now post your stolen GTX assets as collateral, here at HTX

it's 2027, yup you can now post your stolen HTX assets as collateral, here at ITX

Meanwhile, CoinFLEX subsequently shared a blog post explaining that it would not adopt the “GTX” name, stressing that it was only adopted as a placeholder.

The investment firm further revealed that it is working on rebranding itself into the new entity, emphasising that CoinFLEX CEO Mark Lamb and co-founder Sudhu Arumugam would play major roles in the entity.

It maintained that the new exchange would be very much rewarding and valuable for both holders of claims and for Coinflex creditors.

Despite the clarification by CoinFLEX, Ripple’s former director of engineering Nik Bougalis on Jan. 16 argued that the proposed venture is an attempt to scam people due to the inclusion of 3AC founders Su Zhu and Kyle Davies.

So @zhusu and Kyle Davies are trying to steal more money! One the one hand, I can’t say I’m surprised: scammers gonna scam.

But on the other hand, this is so far beyond insane that there’s no word for it. The hubris and arrogance of these pricks truly knows no bounds. https://t.co/h2jpiKPmCr

Recall that once flying crypto hedge fund 3AC collapsed on June 27, 2022, following the liquidation of its position.

Meanwhile, CoinFLEX has recorded intermittent seizures in its withdrawal in the past as it is looking to overhaul its operations now.