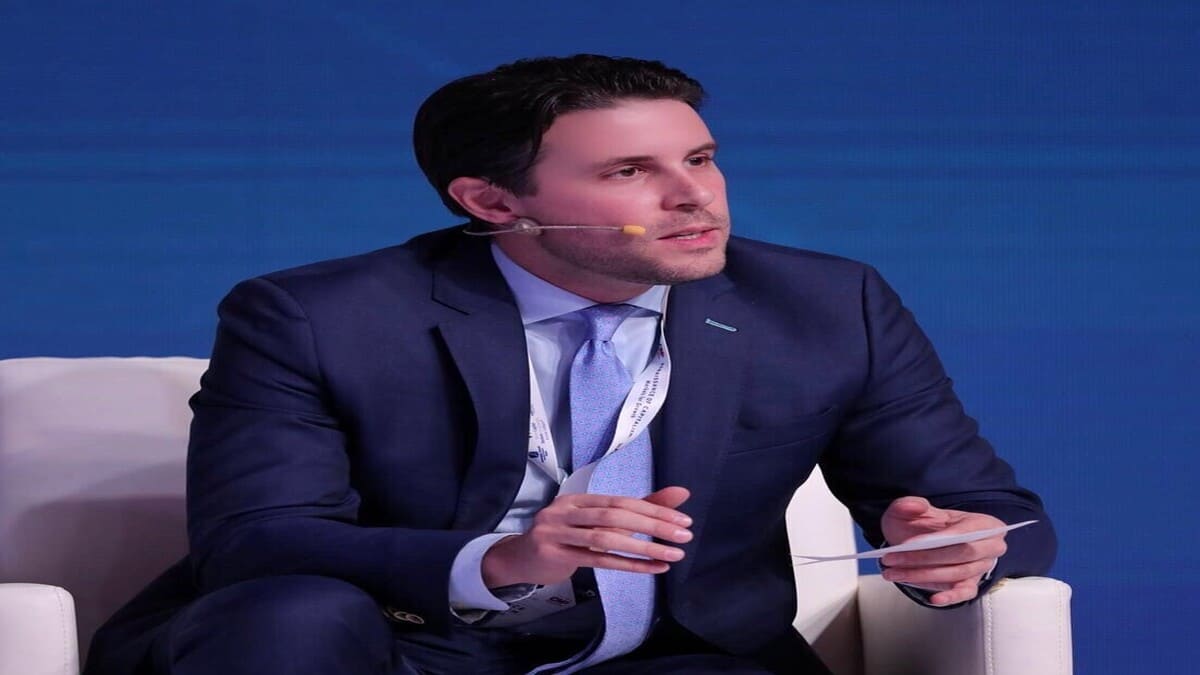 Following a series of licenses given to crypto exchanges by different governments and institutions, the Coinbase Senior Adviser John D’Agostino has remarked that more institutions are moving very fast into the crypto space as per post.

D’Agostino explains that the recent face-off between the U.S. Securities and Exchange Commission (SEC) and Commodity Futures Trading Commission (CFTC) is a good sign for crypto because it renders the crypto space as a crucial pillar of market structure.

He argued that while traditional assets often take a lot of time to grow because of the scepticism by investors, the same cannot be said of cryptocurrency because it has grown exponentially within a short period.

D’Agostino further stressed that the crypto space would have grown far, especially among institutions if the U.S. regulators have not shown some level of complacency towards the advancement of the technology.

He identified the inconsistency or bifurcated regulatory regime between the U.S SEC and CFTC as a futuristic sign for cryptocurrency because no such agencies fight over irrelevant assets.

However, D’Agostino expressed optimism that a crypto-related exchange-traded fund (ETF) will eventually be approved by the SEC despite prevailing SEC rejection.

Reign of Institutional Approval and Licenses

While efforts are being made to regulate digital assets by the governments and institutions, there is no mincing word that digital assets exchanges are steadily growing.

Coinbase was recently issued a Digital Payment Token (DPT) license by Singapore’s central bank, the Monetary Authority of Singapore (MAS). The approval added to the 17 in-principle approval that have been rolled out by the country.

Excited to announce we have received an In-Principle Approval as a Major Payment Institution in the Lion City! This is an important step in our mission of being the most trusted crypto platform in Asia Pacific.https://t.co/pc2pkTl7yG

In light of institutions’ interest in cryptocurrency, one of the leading crypto exchanges Binance was also enabled to establish offices in Brazil after getting approval.

Similarly, Binance was also issued an operational license to operate a digital asset platform in Kazakhstan.

It is believed that the statistics will be achieved if there is mass education on crypto and Web3 technologies.