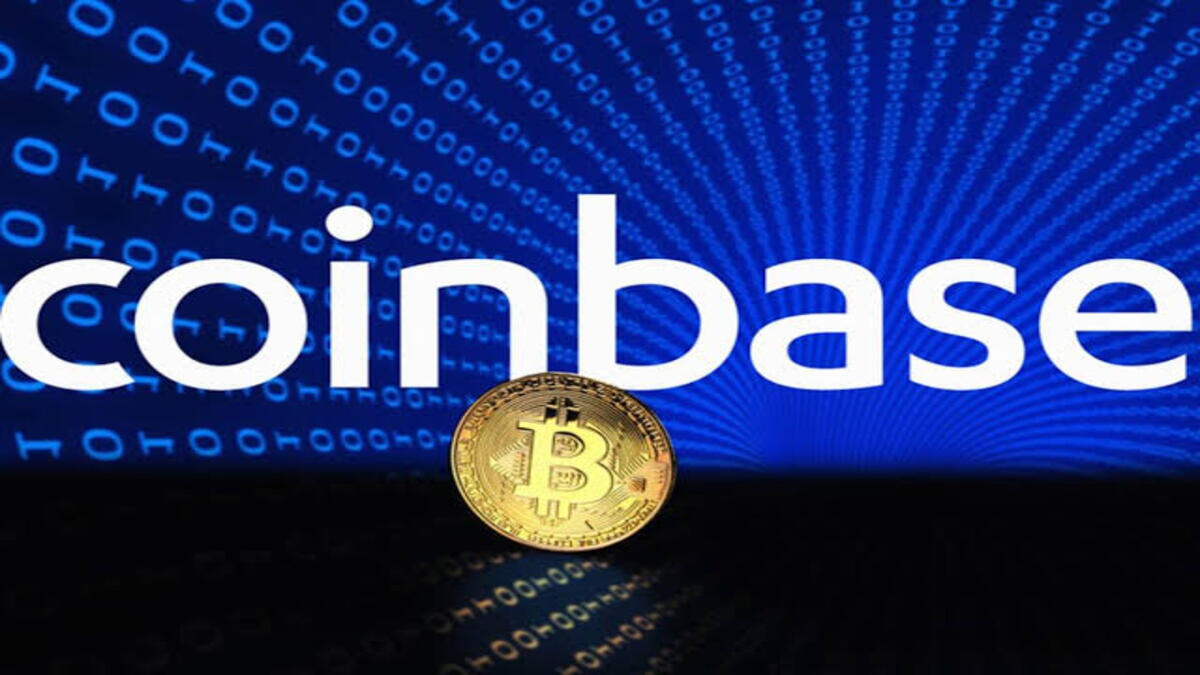 Amidst the conclusion of the third quarter, the United States cryptocurrency exchange Coinbase has released Q.3 report on a note of optimism despite a significant revenue loss of 44% as per its Nov 3 report.

The document revealed that the cryptocurrency exchange was not an exception to the prevailing bear market and market volatility. Also, the centralized exchange recorded a huge decline in the volume of transactions.

This is coming despite the company’s claim to reduce expenses and streamline its workforce. While the crypto exchange recorded $655.2 million in the second quarter, the third quarter transaction revenue nosedived to $365.9 million, recording a drastic reduction of $44%.

Our Q3'22 financial results are in.

Check out our letter to shareholders:https://t.co/JmThnye15x

Examining its Q.3 report, the company explained that the poor performance in the third quarter was due to poor market conditions coupled with a drastic reduction in overall cryptocurrency market capitalization contracting by 30%.

It also cited the inconsistency and lack of clear-cut regulations by the U.S. regulators on cryptocurrency as one of the reasons because it has drifted many users away from crypto transactions.

Speaking on the development, Coinbase’s Chief financial officer Alesia Haas optimistically said that the company has a long-term focus and will not be deterred by the prevailing occurrences bearing in mind that we are in the bear market.

It should be noted that the company has been able to cut expenses by 38% compared to the previous quarter through staff cut, prioritisation, among others.

It is noteworthy that Coinbase shares have also fallen by 8% in accordance with day trading, which was below the company’s revenue benchmark of $649.2 million predicted by Bloomberg.

It is instructive to note that Coinbase is not the only cryptocurrency exchange in financial quagmire. The world’s leading publicly traded corporate Bitcoin firm MicroStrategy also recorded a net loss of $27.1 million in its Q.3 report.

In the same vein, crypto and stock trading Platform Robinhood also recorded a 12% loss in its third quarter report.

There is no gainsaying that the bear market and emerging market volatility are having ripple effects on crypto firms.