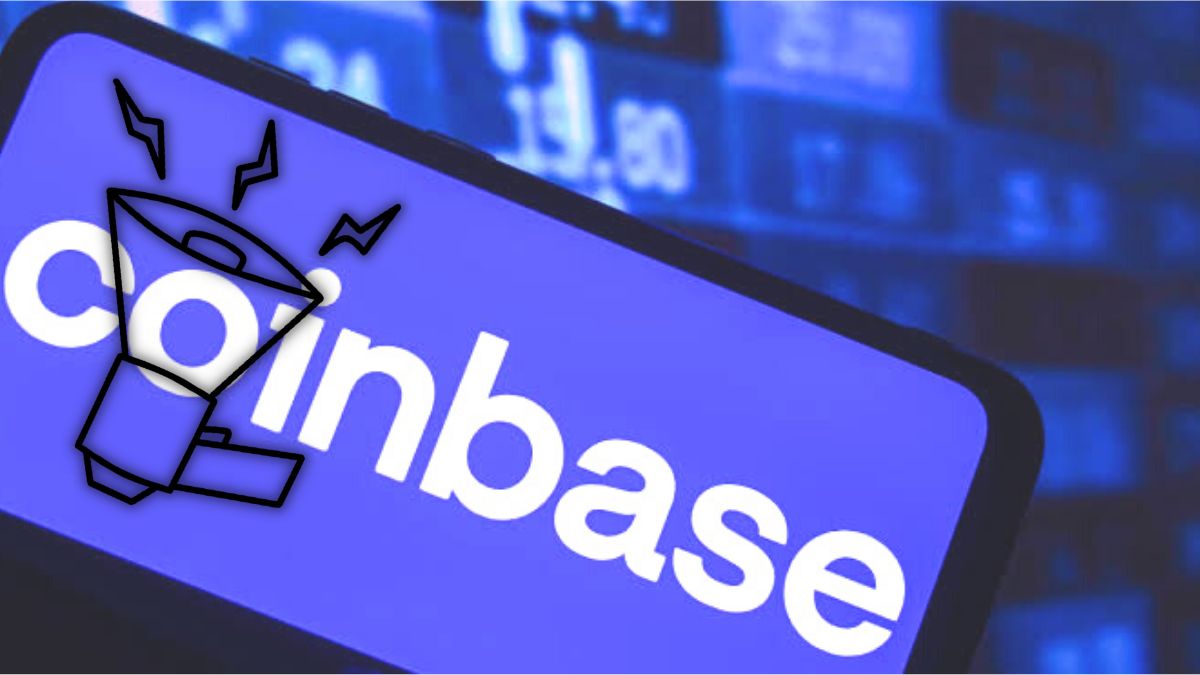 Coinbase urges its users worldwide to take action and express their opinion concerning the EU regulations on crypto funds transfer.

The exchange has laid out some complaints and pushed arguments against the EU’s amendment, claiming that crypto is not used for illicit purposes contrary to what has been discussed by the parliament.

Consequences of EU’s Regulation on Transfers

Coinbase has called for its users to stand up and speak up against the upcoming EU vote on an amendment to the Transfer of Funds regulation, that will affect the use of crypto funds and result in a violation of user privacy.

The US-based exchange stated the consequences of the upcoming amendment:

“If adopted, this revision would unleash an entire surveillance regime on exchanges like Coinbase, stifle innovation, and undermine the self-hosted wallets that individuals use to securely protect their digital assets. The vote will likely take place this week so time is running out.”

Coinbase mentioned that bad facts make bad laws and the decision to set regulations on the transfer of crypto funds have been made on bad facts. Facts that digital assets like bitcoin, ethereum, and others are the primary way criminals are laundering money; law enforcement has no way to track movements of assets, and that requiring collection and verification of personal information associated with self-hosted is not a violation of their privacy.

The exchange affirmed that digital assets are not the primary ways in which criminals launder money, but cash has always been superior for them to reduce trackability. It also explains how digital assets transfers are transparent because of the blockchain technology that powers them.

“Unlike with cash, law enforcement can track and trace digital asset transfers with advanced analytics tools. None of this requires upsetting the settled privacy expectations of wallet holders because the open architecture underlying digital assets is public and offers unprecedented transparency into transaction details.”

One of the new obligations that the regulation will impose on exchanges is to collect, verify and report information on non-customers using self-hosted wallets. These regulations will stifle consumer privacy.

Users have begun to react and show their disapproval of the upcoming decisions and urging others to speak up on social media networks.

After a user tweeted concerning the fact that the incorrect assumptions of the use of digital assets are the reasons for the move of the EU parliament, he stated:

“The EU crypto community has to help MEPs understand the impact of what they are proposing. The future of EU innovation is at stake and a transformational moment for economic freedom could be wasted. Write your MEP & Tweet @Europarl_EN. They need to hear from you.”

The EU Parliament votes on Thursday, March 31 on modifying the Transfer of Funds Regulation. Their latest draft could significantly violate individual financial freedom, irreparably harm the cryptoeconomy, & stifle the future of innovation across the EU.