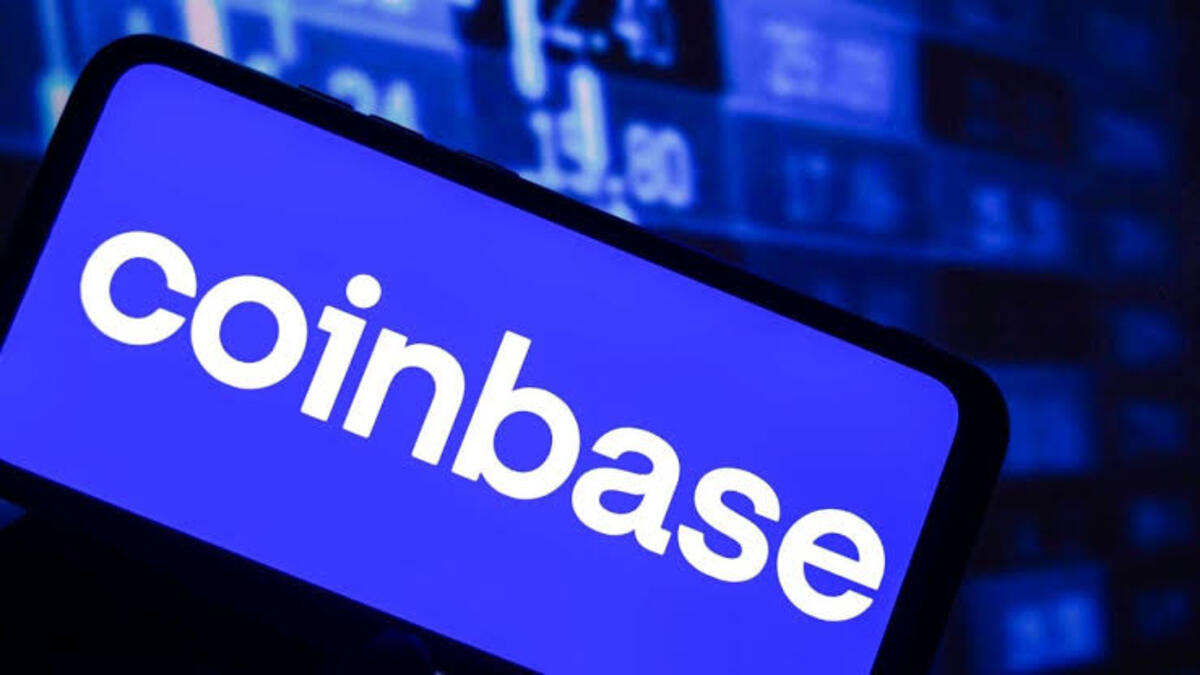 The US crypto exchange Coinbase has agreed to pay a $50 million fine as it reaches a $100 million settlement with the New York Department of Financial Services (NYDFS) following an investigation into its compliance systems.

In a consent order published on Wednesday, January 4th, the New York Department of Financial Services said that in the investigation, it found serious deficiencies in Coinbase’s compliance program. Coinbase and the regulator have now reached an agreement according to which, the exchange will pay a fine and invest to improve its compliance infrastructure.

According to the NYDFS, between July 1, 2018, and December 31, 2019, it conducted a supervisory examination of Coinbase’s compliance program and found significant deficiencies in its KYC procedures, transaction monitoring systems (TMS), and OFAC screening program.

As a result of these findings, Coinbase made commitments to the regulator to improve its AML and KYC programs. In 2021, NYDFS launched an investigation to determine whether legal violations had occurred as a result of Coinbase’s compliance deficiencies.

During these investigations, they found that with the growing volume of Coinbase’s business and customer base, “the compliance situation inside Coinbase reached a critical stage.” The statement reads:

“By the end of 2021, Coinbase had a backlog of unreviewed transaction monitoring alerts grew to more than 100,000 (many of which were months old), and the backlog of customers requiring enhanced due diligence (“EDD”) exceeded 14,000.”

According to the New York regulator, these compliance deficiencies and the findings of the investigation constitute the violation of several banking and anti-money laundering (AML) laws. To resolve the matter without further proceedings, Coinbase and the NYDFS have reached a $100 million settlement.

According to the settlement provisions, Coinbase will pay a hefty $50 million penalty to New York State and has agreed to invest an additional $50 million in its compliance program within two years of the effective date of this settlement. Coinbase will have to submit a subject-to-approval plan to the NYDFS describing the process it intends to use for this purpose.

The Coinbase team acknowledges the mismanagement on its part and sees this resolution as a great step forward for a compliant crypto industry. In a company blog post, Coinbase chief legal officer Paul Grewal wrote:

“We believe that New York – and the broader industry – needs more crypto players committed to compliance and working with regulators. That is one of the reasons why we knew it was important to bring this matter to a conclusion, even though it is never the type of agreement reached lightly.”

NYDFS is believed to be the most active regulatory state authority in regulating the crypto sector in New York. As reported, it has granted PayPal the full license to offer cryptocurrency services in New York state.