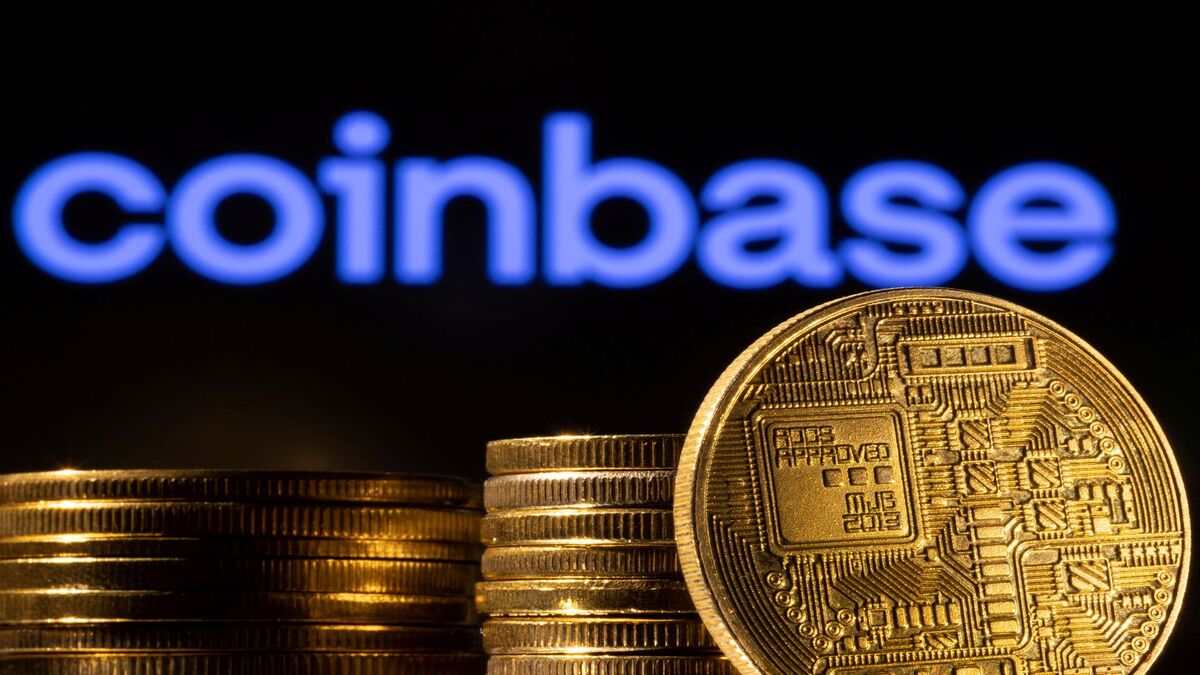 Six more cryptocurrencies have been formally added to Coinbase’s listing plan, putting them on pace to join the company’s expanding collection of tradable digital assets.

The exchange said in a tweet shared on Tuesday,

These are the new altcoin on ERC-20 tokens on the Ethereum network:

These assets will not be supported for transfers or trading, however, until their official announcement of listing.

The largest stablecoin in the world, USDT from Tether, is now accessible to clients in 31 Countries, Coinbase reports.

USDT is now available to residents in 31 countries. A full list of countries can be found in thread 👇

“USDT is currently accessible to citizens of 31 nations… Users can log in at Coinbase.com, the Coinbase iOS and Android apps, on [the Coinbase exchange], Advanced Trade, and Coinbase Pro to buy, sell, convert, transmit, receive, or store this asset.”

Brian Armstrong, the CEO of Coinbase, stated last month that the exchange seeks to list as many cryptocurrency assets as possible, provided that they adhere to the company’s requirements.

“It’s similar to Amazon or something like that, where a product may have three stars or five stars, but if it starts to consistently receive one star, it’s presumably fraudulent, defective, or something else, and maybe Amazon will remove it. If not, you should let the market determine what these products are…

I think there will eventually be millions of these assets, therefore I really hope it doesn’t become newsworthy every time we add one in the future”

As of July 2022, 3 types of assets are supported for trading on Coinbase: