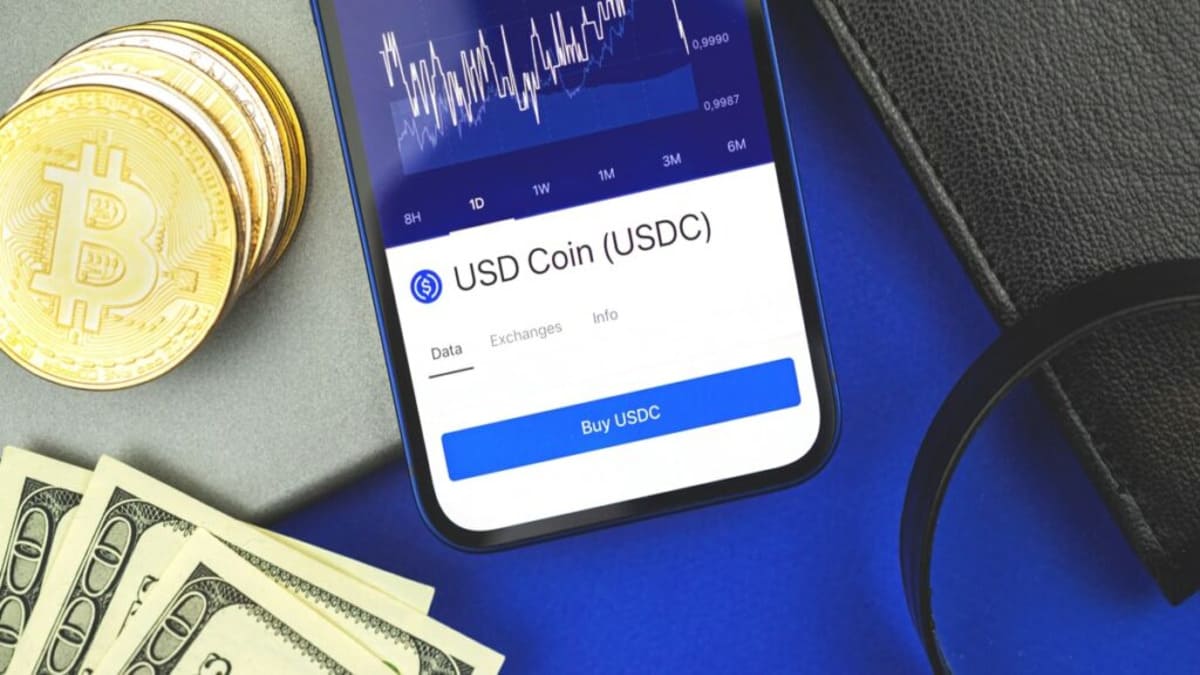 The USDC stablecoin, which has a market valuation of more than US$43 billion, is issued by Circle Internet Financial Ltd. in the United States. The company recently announced that it has obtained an in-principal authorization to offer digital tokens and other services in Singapore.

The Monetary Authority of Singapore (MAS), has approved a Major Payments Institution License. In addition, it will enable Circle to offer local and international money transfer services in Singapore, said the company in a statement issued to Forecast.

“This enables us to work with all relevant stakeholders and demonstrate the potential of digital currencies, open payment systems, and innovation-forward fintech regulations to drive economic growth and strengthen Singapore’s position as a global hub for digital assets.”

To establish itself as a “responsible” hub for cryptocurrencies and other digital assets in Asia, MAS has recently speed up permits for crypto service providers while tightening regulations. The USDP stablecoin’s creator, Paxos, also declared today that it had been granted a license to conduct business in Singapore.

The largest cryptocurrency exchange in the United States, Coinbase, and at the same time, Blockchain.com, each received in-principal approvals from Singapore in October of this year. Following the central bank’s warnings that cryptocurrency trading is too risky for amateur investors, both stated that they would concentrate on institutional and corporate clients in Singapore.

As its primary base in Asia, Singapore has already been named by Circle, and the company has previously stated that it will keep hiring locals for its expanding regional operations.

“We look forward to more collaborations with MAS to support the thriving crypto and blockchain ecosystem as well as the advancement of fintech innovation in Singapore,”

According to its website, Circle is a worldwide financial technology company that enables companies to leverage public blockchains and digital currencies for payments, commerce, and financial applications. Members of the boards of Ernst & Young, UBS, and Goldman Sachs all work in traditional finance.

The circle is also the issuer of the EUROC stablecoin, backed by the Euro, in addition to the USDC stablecoin.

On November 2nd-4th, Disparte and Allaire will talk at the Singapore Fintech Festival (SFF) to address the feasibility and future of digital assets.

The Monetary Authority of Singapore, in partnership with the Association of Banks in Singapore, is putting on the 7th edition of SFF, the first live event since 2019.

It coincides with the Hong Kong Fintech Week, highlighting the competition between the two financial hubs to dominate blockchain, crypto, and other digital asset investment and technology in Asia.