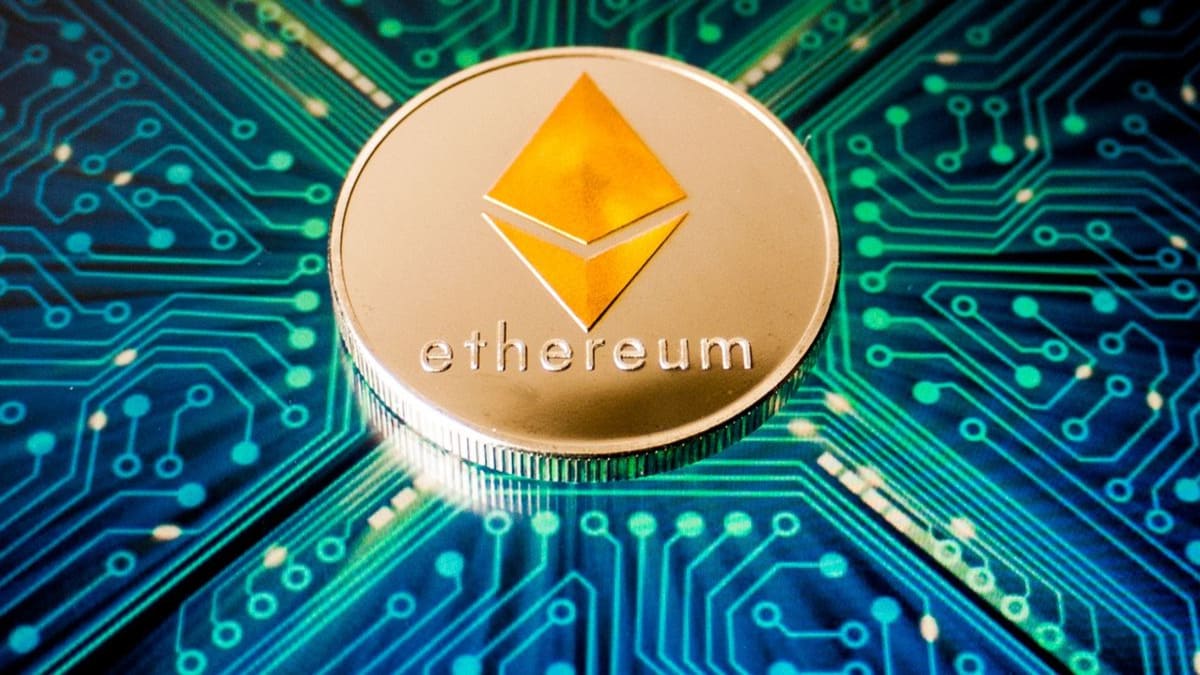 Jiang Zhuoer, a Chinese miner, predicts that Ethereum (ETH) will lead the 2023 bull market as it will permanently leave the current price range between March to May 2023. Bitcoin is yet to face an 8-month bottom sideways period.

In a Weibo post on Sunday, January 8, Jiang Zhuoer made predictions about the 2 top crypto coins. According to his predictions, the second-largest cryptocurrency, ETH, is going to be the top performer in 2023, and Bitcoin is yet to wait for its bull run.

ETH to Lead the Next Bull Market

According to Jiang Zhuoer, ETH is looking much more potent as the burning of EIP 1559 coins, the low number of newly issued coins after transitioning to POS, and other improvements to the Ethereum network will bring a large number of new applications and users.

He believes that funds will drive the price of ETH, and “the deflation of ETH is very beneficial to funds and will be transmitted to the price.” He predicts that the period between March to May 2023 will start the permanent rise of ETH from its current price levels.

Bitcoin (BTC) Still has to Wait

Zhuoer notes that Bitcoin has crossed the time period of the 2014-2018 bear market. The coin bottomed out at $15,476 after the collapse of FTX. Observing the periods of previous bear cycles and the 4-year halving rule, Bitcoin is already at the sideways bottom period.

Therefore, the next possible collapse of Digital Currency Group (DCG) and others will not significantly impact the coin’s price. Zhuoer’s final verdict about the BTC market reads:

Market analysts are bullish on the cryptocurrency market for 2023. As Blockchain Journal reported, Hashrate Index predicted that the Bitcoin bear market would end in 2023, but it was not yet ready for a full-scale bull market.