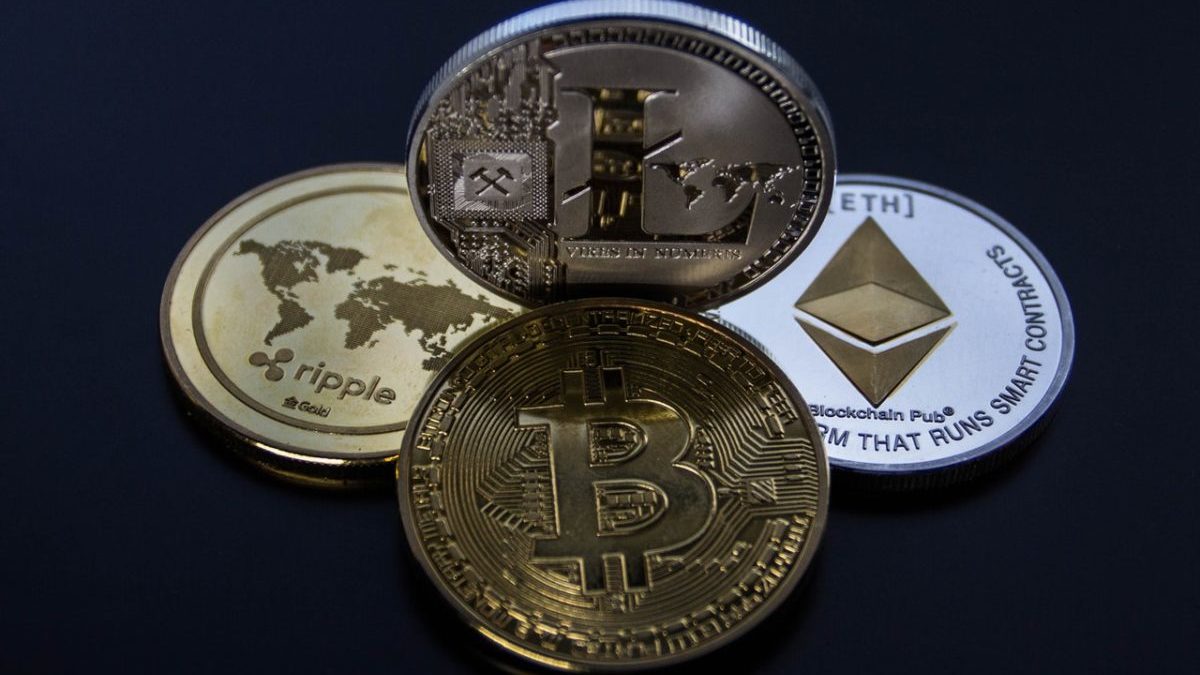 At the annual meeting of Daily Journal Corp., The Los Angeles newspaper company, Charlie Munger, denounced cryptocurrencies like Bitcoin (BTC) and other tokens as “inferior” and “beneath contempt”. He remarked,

“I’m proud of the fact I’ve avoided it… it’s like some venereal disease,”

Bitcoin Is Used In Illegal Activities

The billionaire investor’s disgust regarding crypto is nothing new. He has long criticized cryptocurrencies for their extreme volatility and lack of regulation. Last year at the Berkshire’s annual meeting he had sharply criticized the success of Bitcoin saying that the entire crypto development is disgusting and contrary to the interests of civilization. He had complained calling bitcoin a worthless asset built entirely on speculation.

According to reports, in the latest event, Munger said that he believes people only adopted crypto because of its usefulness in illegal activities like extortion, kidnapping and tax evasion. He claimed his utter disapproval for digital currencies saying that they should have been banned from the start. Munger went on to add that he was fine with at the possibility of the U.S. Federal Reserve launching its own digital currency. He continued,

In the interview session, Munger also praised the Chinese for banning cryptocurrencies, adding that “they were right” while the U.S. has been “wrong” to allow them and should implement a similar ban. He exclaimed,

“I admire the Chinese for banning it. I think they were right and we were wrong to allow it.”

A long time detractor of crypto, Munger continued to criticize cryptocurrencies by warning about a dire warning about inflation, with consumer prices surging to 40-year highs in recent months. As for inflation, Munger said “we’re flirting with serious trouble,” noting history has shown that printing too much money leads to “terrible trouble”, though he hopes such consequences may still be a long way off. He cited the example of the collapse of the Roman Empire because of hyperinflation saying,

“Inflation is a very serious subject, you could argue it’s the way democracies die. It’s a huge danger”.