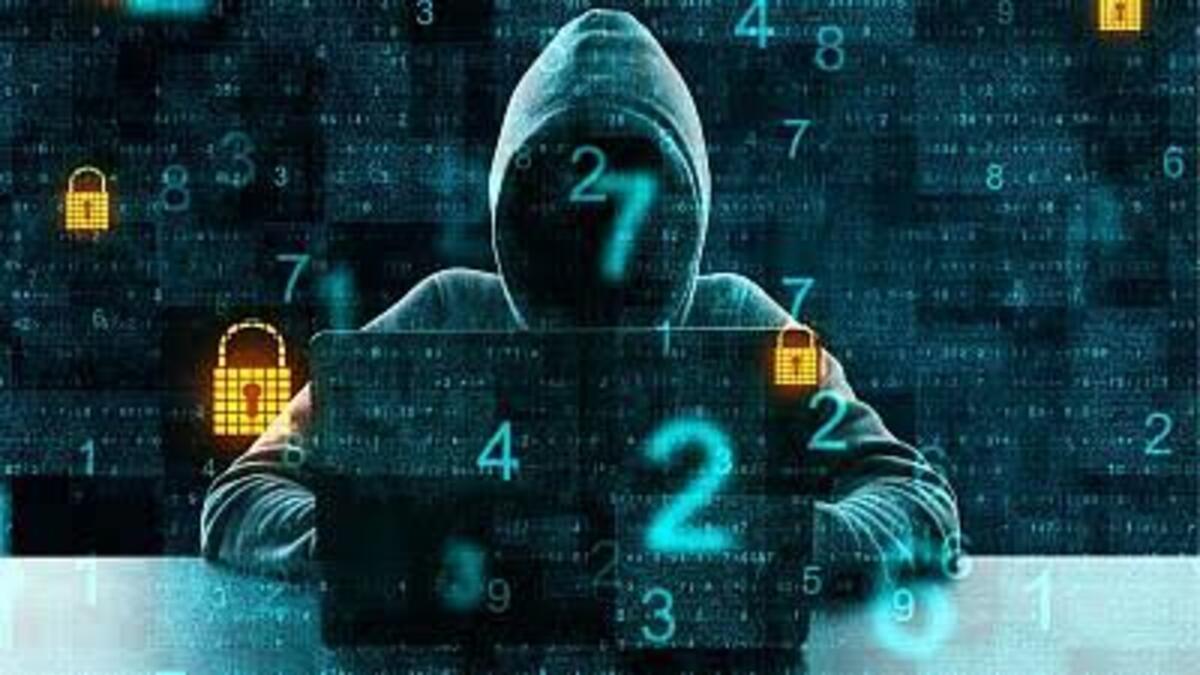 1/ After four hacks yesterday, October is now the biggest month in the biggest year ever for hacking activity, with more than half the month still to go. So far this month, $718 million has been stolen from #DeFi protocols across 11 different hacks. pic.twitter.com/emz36f6gpK

In just October 2022 alone, it was documented that over $718 million worth of cryptocurrency has been hacked. This is unusual despite the fact that we are not yet into the middle of the month.

Chainalysis asserted that 11 different Decentralized Finance (DeFi) protocols were hit by hackers within the month under review leading to the loss of hundreds of millions of dollars.

It was gathered that four separate hacking exploits took place on October 11 leading to the loss of about $122 million. In the sting operation, the hackers looted $200,000 in crypto by using a smart contract from crypto wallet Rabby Wallet.

Rabby Swap @Rabby_io suffered an exploit with a loss of ~$200,000. There is an external call to RabbyRouter's _swap function, resulting anyone can call this function and transfer out users’ funds who have approved this contract.

In the same vein, $1.89 million was hacked from blockchain QANplatform’s Ethereum bridge. Another $2 million was stolen from TempleDAO and $188 million was taken away from the Solana-native Mango Markets.

While Chainalysis maintains that 2021 remains the year with the highest record of blockchain-based hacks in terms of total value hacked, the analytics firm did not rule out the possibility of 2022 surpassing it.

As of now, 125 crypto hacks have been recorded in only 2022 with over $3 billion squandered by hackers.

There is a compelling need to review and tighten the security of blockchain-based projects amid rising cases of crypto hacks. Chainalysis rightly pointed out that the biggest target for hackers is cross-chain bridges.

4/ Cross-chain bridges remain a major target for hackers, with 3 bridges breached this month and nearly $600 million stolen, accounting for 82% of losses this month and 64% of losses all year. pic.twitter.com/lQySX2ljKt

The troubling hacking report has also been corroborated by the Federal Bureau of Investigation (FBI), which maintains that around $1.9 billion had been lost to cryptocurrencies in 2022.

The agency thus warned investors in DeFi projects to only pick interest in protocols with finished code audits so as to prevent smart contract vulnerabilities that might lead to loss of funds.