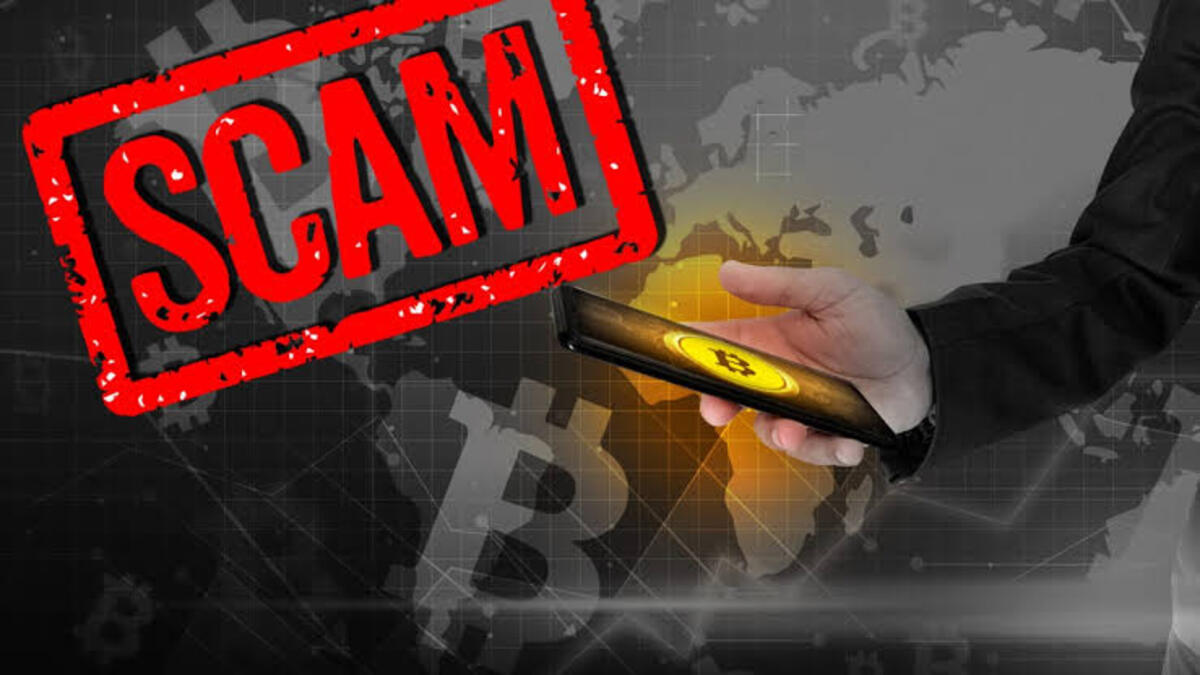 Following a series of crypto scams in recent times, the blockchain security firm Certik has undertaken research uncovering tactics often used by crypto scammers to avert fraud detection according to a post.

CertiK has unveiled an underground ring of KYC actors for hire, used by rogue developers to scam #Web3 communities.

From our conversation with a KYC actor, to our deep-dive investigation into their underground world.. The dark side of #KYC 👀👇https://t.co/Whza1Hd1HU

Certik explained that crypto scammers often explore a ‘cheap and easy’ black market by hiring individuals who are ready to put their name and facial image on fraudulent projects for a minimal reward of $8.

The blockchain security firm described these mercenaries as “Professional KYC actors,” who are ever ready to provide their details in order to stand in for rogue crypto scammers.

It was uncovered that these individuals often go to the lengths of using their identities to open bank accounts or exchange platforms.

However, Certik analysts asserted that they were able to identify 20 underground marketplaces on social media platforms like Telegram, Discord, mobile apps, and gig websites where the rogue crypto scammers buy KYC.

It was noted that the exploiters often capitalize on the socioeconomic conditions of the individuals to perpetrate the nefarious acts because most of the KYC actors are from developing countries, majorly in South-East Asia.

It was gathered that some KYC roles could attract higher pay. For instance, acting like the CEO for a malicious project often attracts as high as $500. Certik noted that Crypto to fiat and vice versa were made available on the marketplaces.

It was also argued that over 40 websites dedicated to verifying crypto or blockchain projects are ineffective and worthless as they lack the tools to detect fraud or potential threats.

Given the increasing rise in crypto scams and fake projects, all hands must be on deck with a view to curbing this menace in this crypto industry.

Recall that a tool was released in Oct. by payment platform MasterCard, which was claimed to have the capacity of both artificial intelligence and verifying blockchain data to detect fraud.

Nonetheless, consolidated efforts are still required as over $3B has been reportedly lost to crypto scams and hacking in 2022.