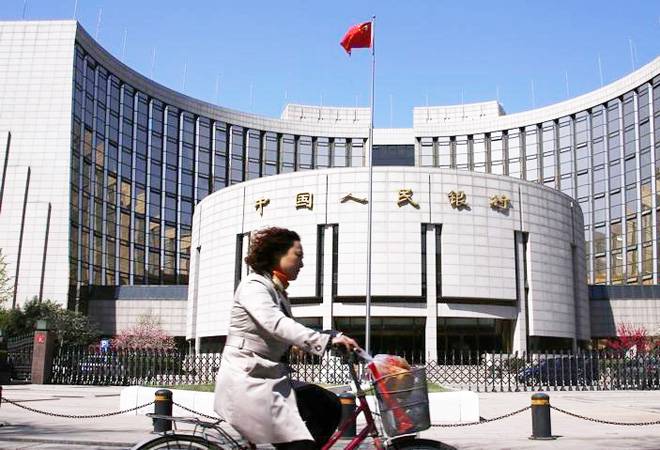 The People's Bank of China (PBoC), the country's central bank, published a public notice informing investors of the risks in the areas of trading in crypto currency and participation in the original coin offer (ICO).

The Shanghai branch of PBoC issued a public notice on Tuesday to "remind" consumers and investors about raising awareness about the risks to the ICO.

A year has passed since PBoC issued a complete ban on all ICOs, declaring it an illegal collection practice.

Today, in its message, the central bank announced a successful ban, stating:

"The global share of internal transactions in virtual currency decreased from the initial 90% to less than 5%, effectively avoiding the virtual currency bubble caused by a sharp increase in world prices for virtual currency in the second half of last year in the financial market of China."

Nevertheless, according to PBoC's own admission, despite the ban, the activity of crypto trading among domestic investors continued to thrive on offshore exchanges.

PBoC also stated that it will "closely monitor the ICO and its many options, strengthen research, actively fight and prevent problems."

Technical giants behind messaging platforms and online public forums such as Baidu, Tencent and Alibaba have censored, banned and / or blocked transactions of crypto currency on their platforms.