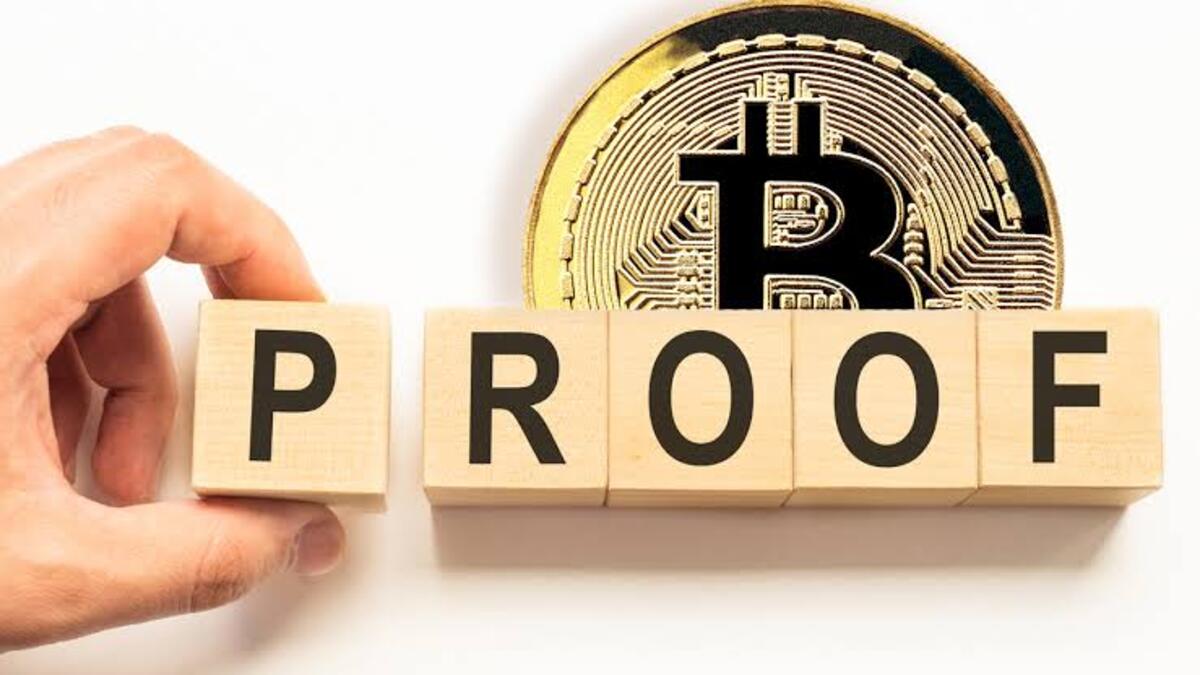 Carter remarked that lots of new exchanges made it to the Proof of Reserve game this year while some older exchanges were also retained and captured.

so there were tons of new exchanges entering the Proof of Reserve game this year, and some older exchanges releasing new PoRs. here's my summary of the major recent ones pic.twitter.com/W7gQECGDs9

However, he released some parameters he adopted in measuring and ranking centralized exchanges by their Proof of Reserves reports. These include attestation to assets held, disclosure of liabilities, and role of third-party auditor, among others.

According to the report, crypto trading platforms Kraken and BitMEX topped the charts in the proof-of-reserves score list, while Binance had a low score due to its incomplete public disclosure.

Carter explained that Kraken employed the service of Armanino for its proof-of-reserves, thereby giving clients the utmost confidence that there are no hidden liabilities. He also praised the exchange for conducting PoRs every six months.

Meanwhile, BitMEX, which was also well-ranked in the report, did not employ the service of an auditor but adopted a transparent model. The exchange reportedly listed all BTC balances that were held by the exchange and proof.

In line with its standard policy, BitMEX also published the full Merkle tree of user balancers. This implies that there was no problem with its excluded or negative balances.

Remarking on Binance’s low PoR score, Carter said that the crypto exchange does not have a comprehensive report despite a claim by the Binance CEO Changpeng Zhao (CZ) over the importance of ports.

He further argued that Binance PoR does not show the entire liability list, which makes it difficult for a third party or individual users to verify that they are captured in the liability set.

Following the FTX exchange collapse, the crypto community has continued to show a keen interest in exchanges’ PoRs. This led to a series of criticisms of Huobi and Gate.io exchanges for allegedly engaging in manipulation.

As a result, crypto exchange OKX subsequently disclosed its PoR and also explained to users how to self-audit.

Drawing from the foregoing, periodic disclosure of PoR by exchanges will be a step in the right direction as it would enhance transparency.