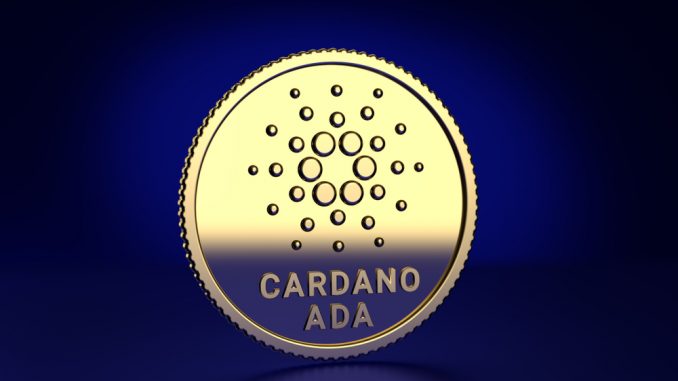 Cardano, currently ranked number five top cryptocurrency, based on market cap, has set a new milestone in terms of staking. According to PoolTool, it has 608,391 staking wallets from 2,561 active tools.

Significantly, ADA’s total staking value stands at $42.93 billion, which is 71.32% of its circulating supply of $60.2 billion. There are several reasons for the increase in the staking value.

One major reason for this is the exposure which Cardano gets from various organizations as a result of its outstanding fundamentals. For example, iMining, a Canadian publicly-traded company, listed Cardano for its staking service. Above that, IMining has been promoting ADA to various investors.

Also, Kraken, one of the top US based cryptocurrency exchanges listed ADA among the coins which people can stake on its platform. The presence of ADA on the Kraken wallet for staking purpose increases the confidence that investors have in this cryptocurrency.

It is evident that Cardano has been experiencing astronomical growth as shown by various statistics. Apart from an increase in its market cap, its network has also expanded significantly. During the first quarter of 2021, the number of Cardano’s active users increased by 417% while it experienced a 382.84% increase in its user base.

There is nothing surprising about its growth. This is because within the past year Cardano expanded and upgraded its network to align with the increase in the demand of the coin. Definitely, the scalability challenge and gas fee of its major rivals, ETH and BTC is giving it a competitive advantage.

In recent months, Cardano and Binance emerged as the many people’s choice as a result of their low fees. However, Cardano has other attractions.

Cardano consumes less energy than both Ethereum and bitcoin. The issue of energy consumption by major cryptocurrencies came into the spotlight after Elon Musk announced that Tesla would suspend the purchasing of bitcoin because it is not environmentally friendly. Although ETH consumes less than half the energy which bitcoin uses, many people remain concerned about that too.In contrast, Cardano is a green cryptocurrency.

The technical side of ADA also gives it an edge over its competitors. Essentially, Cardano uses layered blockchain to track transactions and store data, enabling it to perform fast transactions at low cost.

In view of its sound fundamentals, analysts expect ADA to remain bullish at least within the next few months. For instance, Coinpriceforecast predicts that ADA will maintain a bullish trend throughout the next two to three months. The historical figures support this prediction. For instance, in January 2021, the price of ADA was $0.18. Currently its price is $1.70, which is an 842% increase within a period of 5 months.

Based on the current trend, analysts believe that ADA prices will be about $2 by the end of 2021. If Coinpriceforecast’s +946% year to year price change of ADA is anything to go by, its price will be over $3.00 at the end of 2022.