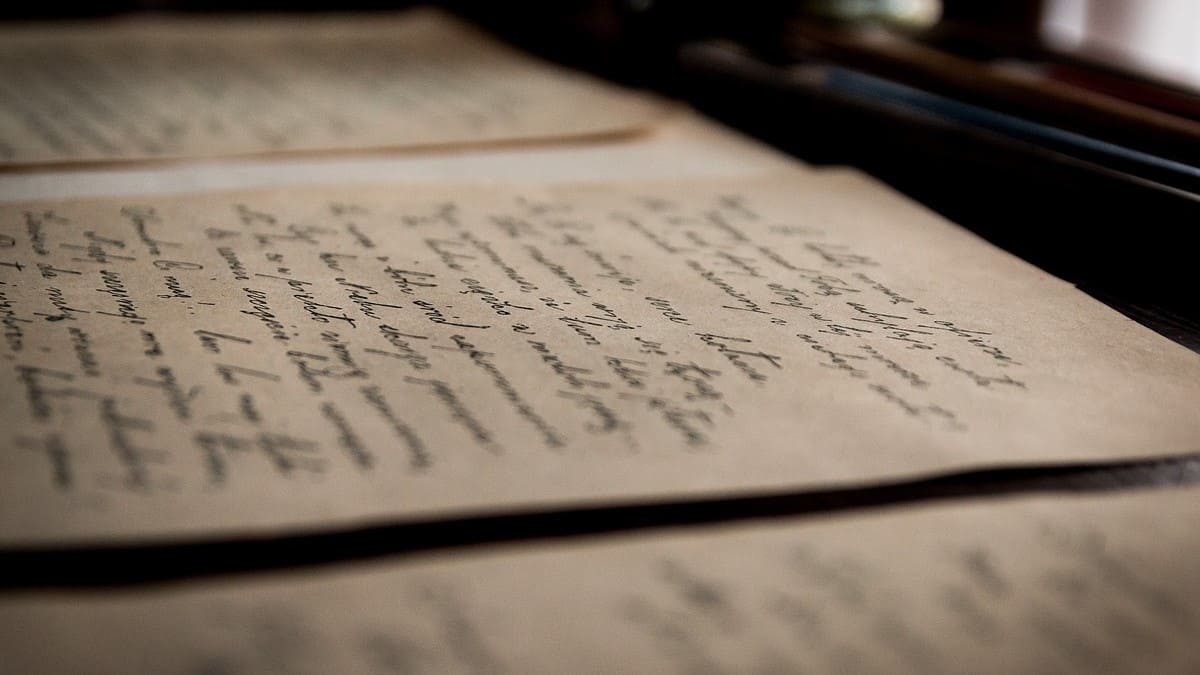 The letter that Cameroon Winklevoss shared on Twitter on Monday, January 2nd, alleged Barry Silbert of engaging in “bad faith stall tactics”, to escape unharmed from the problem. He claimed that Genesis owed hundreds of millions to Earn users.

Genesis Trading is a crypto broker firm by Digital Currency Group (DCG). On the other hand, Earn is a crypto lending product by Gemini in partnership with Genesis. The problem started in November after the collapse of the crypto exchange FTX. On November 16, Genesis halted withdrawals citing the extreme market dislocation and loss of industry confidence caused by the FTX implosion.

In the open letter to Barry Silbert, Winklevoss claims that Genesis owes more than $900 million to some 340,000 Earn investors. He said that they had been trying for the past weeks to reach a consensual resolution with Silbert. They have sent many proposals to Barry to reach a resolution. However, Genesis CEO has been engaging in “bad faith stall tactics.”

Winklevoss further wrote that Digital Currency Group DCG, the parent company of Genesis, owed $1.675 billion to Genesis which was the money of Earn customers and other creditors. This money was used to make dangerous investments. The letter reads:

“To be clear, this mess is entirely your own making. Digital Currency Group (DCG) – of which you are the founder and CEO – owes Genesis (its wholly owned subsidiary) approx. $1.675 billion. This is money that Genesis owes to Earn users and other Creditors. You took this money – the money of schoolteachers – to fuel greedy share buybacks, illiquid venture investments, and kamikaze Grayscale NAV trades that ballooned the fee-generating AUM of your Trust; all at the expense of creditors and all for all your personal gain.”

Winklevoss blames Barry is not sitting at the table with him because he is desperately trying to firewall DCG from the problems he created at Genesis. Barry was quick to respond and wrote:

“DCG has never missed an interest payment to Genesis and is current on all loans outstanding; next loan maturity is May 2023”

“DCG delivered to Genesis and your advisors a proposal on December 29th and has not received any response.”

Will you, or will you not, commit to solving this by January 8th in a manner that treats the $1.1 billion promissory note as $1.1 billion?

Winklevoss dismissed Barry’s explanation and asked him to commit to resolving the dispute by January 8th.

Barry Silbert’s DCG is now under heavy scrutiny and may be on the verge of bankruptcy. Su Zhu, the founder of 3AC, claims that the DCG value is 0 and it is suspected of criminal fraud.

2) they took substantial losses in the summer from our bankruptcy as well as Babel, and other firms involved in gbtc

3) they could've calmly restructured then