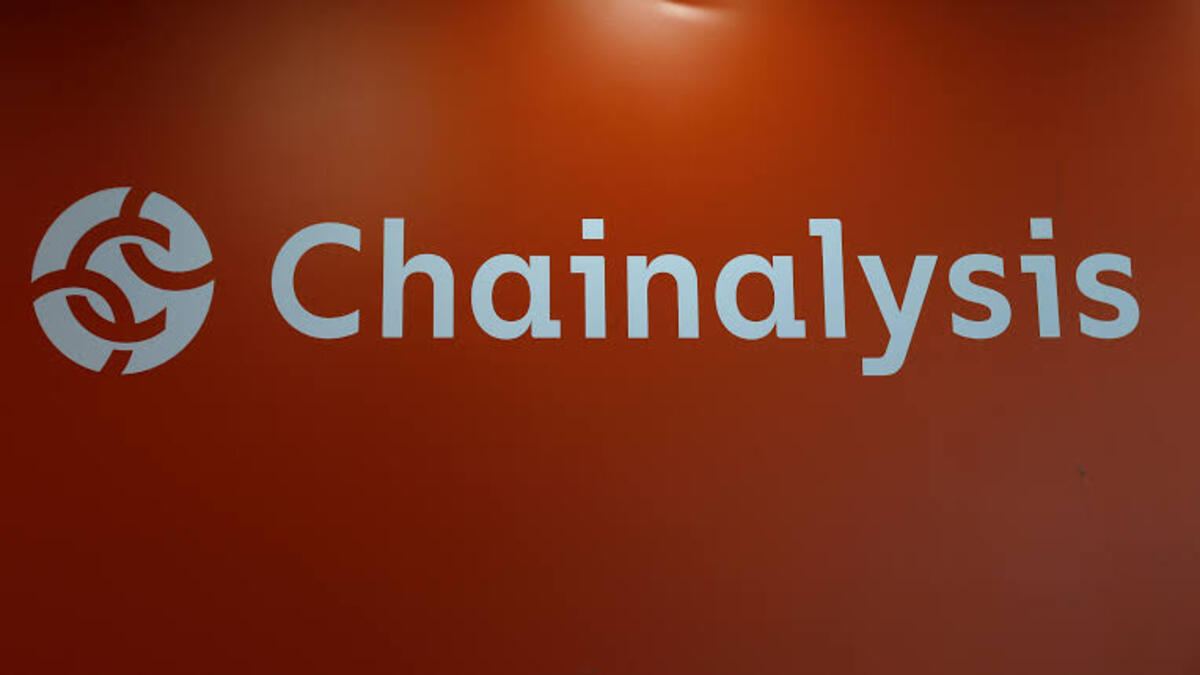 Against the backdrop of the rising attacks on several centralized and decentralized Web3 projects, Blockchain intelligence firm Chainalysis has reported that there is a significant drop in the amount of money ransomware attackers extorted from victims.

1/ In 2022, ransomware attackers extorted at least $457M from victims, down from $766M the year before—a huge drop of 40.3%. In this blog, we break down this phenomenon and explore some key ransomware trends from the past year. 🧵https://t.co/VjuWu1Q34u https://t.co/jl2ebe9Q1T pic.twitter.com/h7PpDgRKRG

Chainalysis reported data on Jan. 19 shows that the decline in the figures being paid to ransomware attackers from $766M to $457M was not because there was a drop in ransomware attacks but due to the unwillingness of victims to pay.

However, it was established that several companies have decided to strengthen their cybersecurity measures in a bid to forestall being victims of ransomware attacks.

It would be recalled that revenue from ransomware stood at $602 million based on the 2022 report, which was later augmented to $766 million as a result of the inclusion of more crypto wallet addresses.

More fundamentally, Chainalysis reported that the complex nature of blockchain has made it increasingly difficult for attackers to easily get away with their actions. As a result, ransomware attackers have resorted to centralized crypto exchanges.

It was gathered that 48.3% of the attacks were focused on centralized exchanges in 2020, which inversely increased from 39.3% recorded in 2021.

The Antics of Ransomware Attackers

While cybersecurity measures have continued to increase daily, it appears that ransomware attackers are also not relenting as they keep mutating with time.

Chainalysis reported that the use of mixer protocols such as the Tornado Cash has become the new normal, increasing from 11.6% to 15% in 2022. On other hand, fund transfers to high-risk crypto exchanges dropped from 10.9% to 6.7%.

Meanwhile, the reduction in the ransomware revenue was also likened to the pronouncement of the United States Office of Foreign Assets Control (OFAC), which claimed that payment for ransomware attacks will have legal consequences.

More than any other time, cybersecurity measures should be fortified to curtail hackers and ransomware attackers. It should be noted that as of Oct. 2022, the number of attacks recorded has already surpassed the previous years.