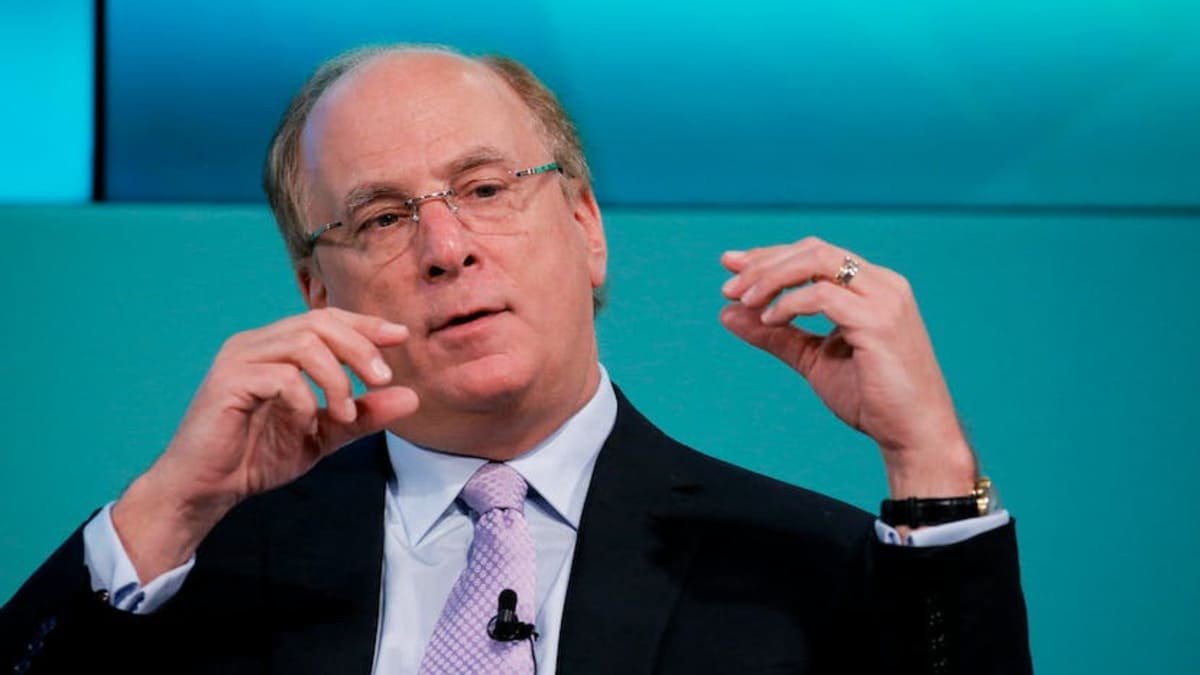 According to the CEO of the largest asset management firm in the world, BlackRock, the failure of FTX can be attributed to the company itself, due to the creation of its own token, which was centralized and, as a result, went against the fundamental principles underpinning cryptocurrencies.


During the New York Times’ 2022 Dealbook Summit on November 30, Larry Fink, who serves as chairman and CEO of the $8 billion investment company, made the comments. He also said that, even though he thought FTX’s failure was caused by its token, he still sees tremendous potential in crypto and the underlying blockchain technology.

More than $57 billion of the $862 billion market capitalization of cryptocurrencies is accounted for by tokens from centralized exchanges such as BNB and Cronos, which issue Binance and Crypto.com, other cryptocurrency exchanges.

Fink indicated that he maintained his previous skepticism regarding these tokens and that he thinks most of these companies [that own the tokens] will not be there for much longer.

Then, he went on to explain some of the potential advantages of tokenization, saying that it would change the ecosystem of investing and the value of cryptocurrencies because investors wouldn’t have to rely on banks for “instantaneous settlement,“ which would be possible on distributed ledgers that show every owner and seller of securities.

Although Fink verified that BlackRock had put $24 million into FTX, he refrained from commenting on allegations that BlackRock and other venture capital firms, such as Sequoia Capital, had not conducted sufficient research on the company before investing.

He stated that the current vantage point allows for making all the necessary judgment calls to determine whether there was significant wrongdoing. He compared companies like Sequoia, saying that he does not doubt that they did their homework and consequently have had tremendous returns over the years.

Since 2020, BlackRock has engaged in many cryptocurrency market investments.  On November 3, it was announced that it would handle the reserve money for USD Coin (UDSC) issuer Circle. This was the most recent step in the company’s progression.

Meanwhile, on September 27, it announced that it would launch an ETF that would give investors exposure to 35 companies tied to blockchain technology.