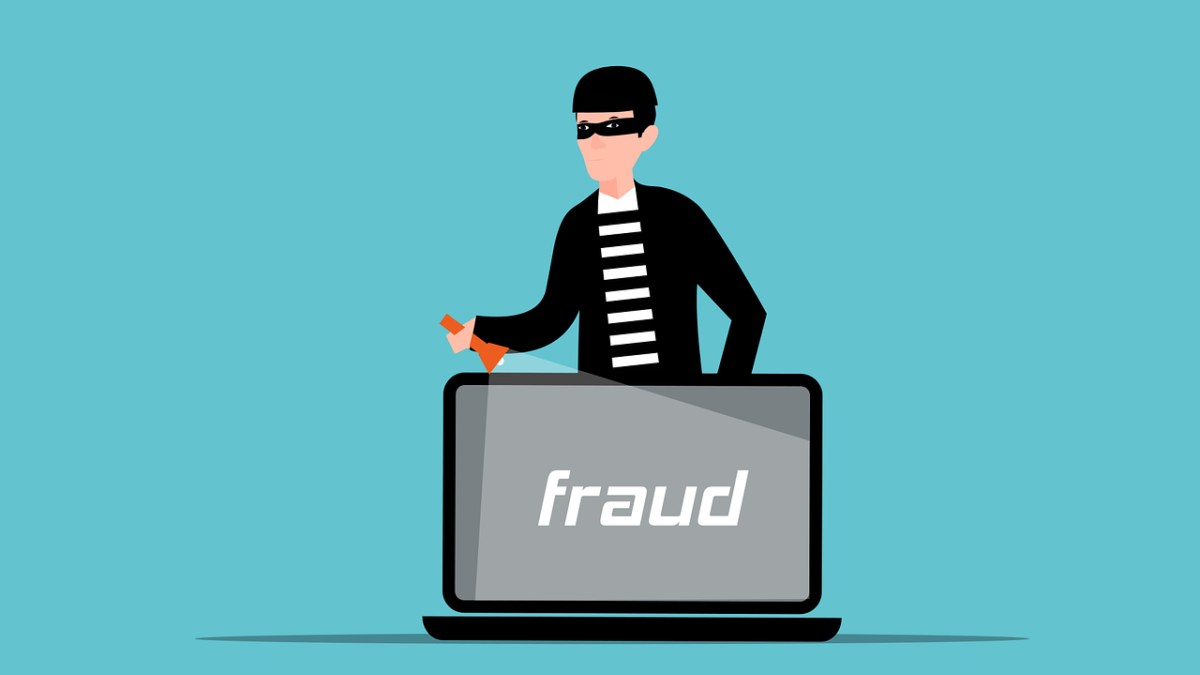 The United States Department of Justice just revealed that the founders of crypto exchange, BitMEX, have pleaded guilty to violating the US Bank Secrecy Act by failing to establish an anti-money laundering program.

What Does The Lawsuit Say? 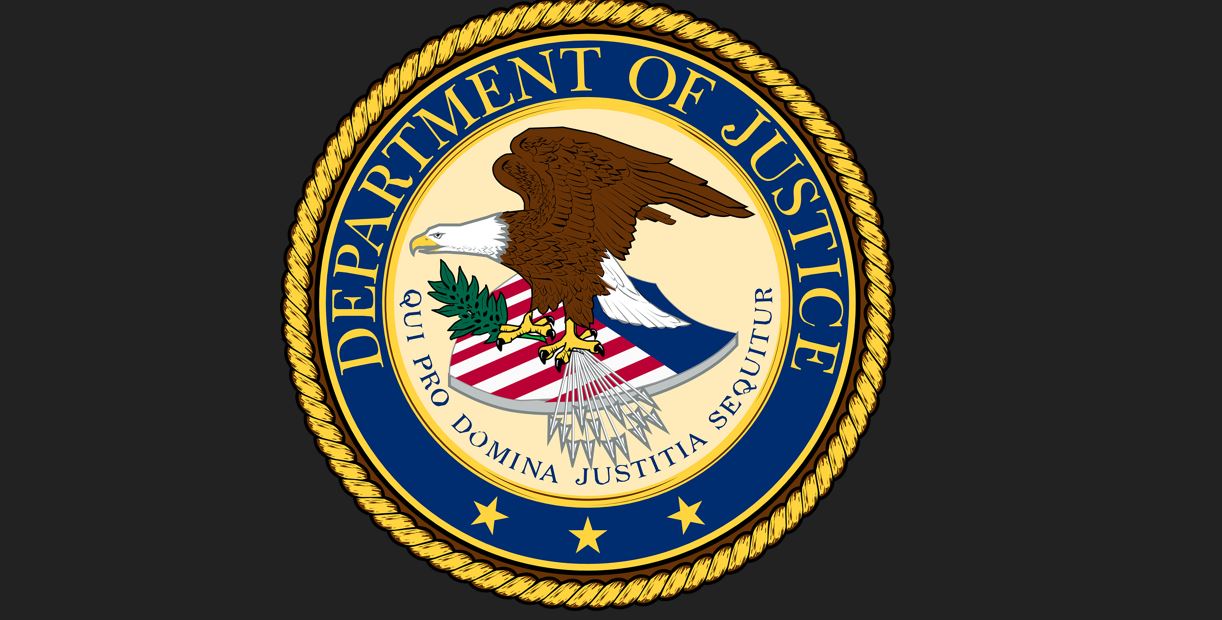 According to the report, the founder duo, have agreed to separately pay a $10 million criminal fine each. The attorney for the Department Of Justice, Damian Williams, said that guilty pleas like this reflect his office’s continued commitment to the investigation and prosecution of money laundering in the cryptocurrency sector. He continued that BitMEX operated as “a platform in the shadows of financial markets”. Williams continued to add that,

“Arthur Hayes and Benjamin Delo built a company designed to flout those obligations; they willfully failed to implement and maintain even basic anti-money laundering policies.”

The report stated that they could face a maximum of five years in prison, though their actual sentences will be decided by a federal judge later. A spokesperson for Hayes said that he has accepted the responsibility for his actions and is looking forward to the time when he can put this matter behind him. On the other hand, a spokesperson for Delo, said on Thursday that Delo has regretted the platform’s lack of an adequate customer identification program. He concluded,

“This firmly draws a line under the matter. Ben looks forward to focusing his time and energy on his philanthropy.”

The Department of Justice had originally filed the criminal charges against the four executives on October 1, 2020, for illegally operating a derivatives exchange. Hayes, Delo, and Reed founded BitMEX in 2014 but failed to register with the U.S. Commodity Futures Trading Commission which has also filed a civil enforcement action against the company.

They had failed to implement a “know your customer” clause required by federal law. Prosecutors had said that BitMEX made itself a “vehicle” for money laundering and sanctions violations. In 2021, the Seychelles-based crypto exchange had also agreed to pay up to $100 million to settle separate charges for unlawfully accepting customer funds to trade cryptocurrency when it was not registered to do so, as well as failure to conduct customer due diligence.