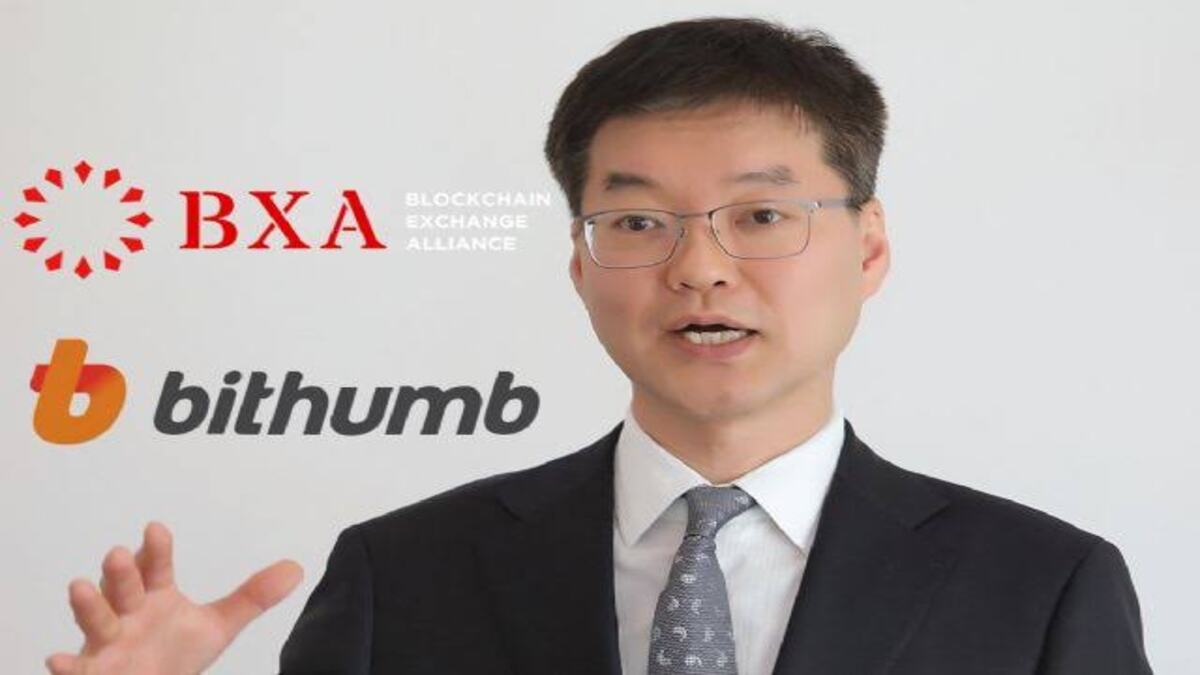 In line with the recent court hearing, the former chair of the Bithumb crypto exchange Lee Jung-hoon has been discharged and acquitted on Jan. 3 over allegations of $70 million in fraudulent transactions.

Lee Jung-hoon, the former chair of the South Korean cryptocurrency exchange @BithumbOfficial, was found not guilty on Jan. 3 by the 34th Division of the Criminal Agreement of the Seoul Central District Court.🇰🇷#CryptoNews #Bithumb #cryptocurrency

The crypto stalwart was found not guilty by the 34th Division of the Criminal Agreement of the Seoul Central District Court.

Recall that Jung-Hoon has been on trial for allegedly violating the Act on the Aggravated Punishment Of Specific Economic Crimes. The case has been in place since Oct. 2018 when the former chair engaged in a negotiation for the acquisition of Bithumb from Kim Byung-gun.

It was gathered that Jung-Hoon might have been sentenced to 8-year imprisonment if found guilty of the charges.

Prior to a week to the latest ruling, specifically on Dec. 30, Bithumb’s largest shareholder executive Park Mo was discovered dead following allegations of embezzlement and manipulation of stock prices.

According to Money Today, the vice president of Vidente, the largest shareholder of South Korean cryptocurrency exchange Bithumb, committed suicide by jumping off a building while being investigated by South Korean prosecutors, suspected of corruption and price manipulation.

It was gathered that he committed suicide by jumping off a building. Until his death, he held a 34.22% stake in the Bithumb crypto exchange.

Bithumb’s Moments of Ups and Downs

There is no mincing word that the latest ruling would have positive impacts on the Bithumb crypto exchange. It would be recalled that Lee Jung-Hoon has been under the tension of being convicted for 8 years as per a report.

Interestingly, he would now be freed after years of a legal battle between Jung-Hoon and Kim Byung Gun, Chairman of the cosmetic surgery company BK Group.

The genesis of the legal battle could be traced to the incident in which Gun reportedly made a payment of $70 million to Jung-Hoon with the primary condition that the latter will list a token called BXA sponsored by the Blockchain Alliance.

Thereafter, the proceeds of the token listing would be used to acquire the Bithumb exchange. On the contrary, Gun argued that Bithumb neither listed the token nor refund the deposited money.

While Jung-Hoon has been characteristically silent on the allegation ever since it appears that the court has finally settled the scores. More than any other time, transparency and legislation should be the hallmark of any agreement.