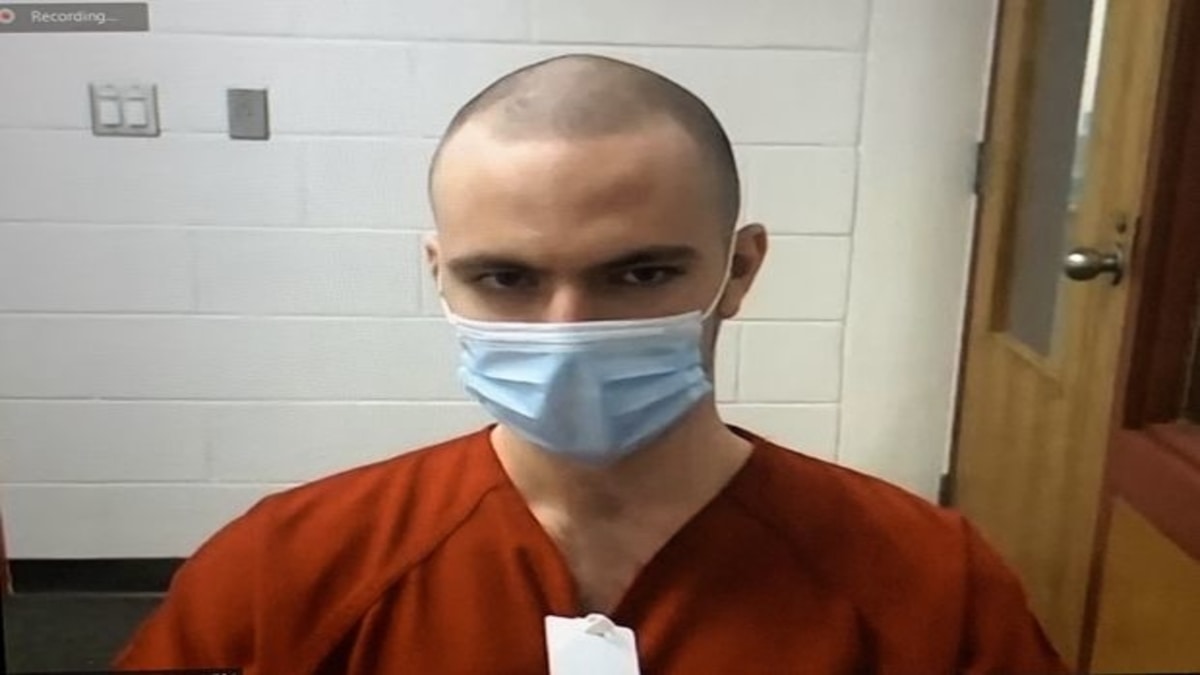 The nabbed mastermind of the massive July Twitter hack, Graham Ivan Clark has pleaded guilty to financial fraud charges and is set to spend three years in jail. Clark pleaded guilty in a Florida court as reported by local news channel the Tampa Bay Times.

Clark was charged amongst many things with unauthorized access to a computer system, through which he accessed the private messages of high profile individuals including President Joe Biden, former President Barack Obama, Elon Musk, Floyd Mayweather, and Kim Kardashian to mention a few. From the accessed DMs, Clark and his accomplices Nima Fazeli of Orlando and Mason Sheppard of the United Kingdom, sent out messages to the millions of followers on the compromised accounts, soliciting funds in Bitcoin (BTC).

“I am giving back to the community,” the trio tweeted the account belonging to President Joe Biden. “All Bitcoin sent to the address below will be sent back doubled! If you send $1,000, I will send back $2,000. Only doing this for 30 minutes … Enjoy!”

While the hacking was swiftly stopped by Twitter, a total sum of at least $110,000 had been received from the scam. Clark’s attorney, David Weisbrod confirmed that he has returned the generated funds back to the authorities. Clark is billed to serve 3 years in jail, followed by a three-year probationary period, while the duo of Nima and Mason will be facing federal prosecution.

“Graham Clark needs to be held accountable for that crime, and other potential scammers out there need to see the consequences,” Hillsborough State Attorney Andrew Warren said in a statement. “In this case, we’ve been able to deliver those consequences while recognizing that our goal with any child, whenever possible, is to have them learn their lesson without destroying their future.”

Against the wrongly held belief that Bitcoin’s cryptographic capabilities make it a safe harbor for hackers and other cybercriminals, the swift tracking of Clark and his accomplices per the Twitter Bitcoin scam vindicates the digital currency.

While Bitcoin transactions are pseudo-anonymous in nature, the origins of such transactions can still be tracked, pushing the Bitcoin off from being used by full-blown hackers. Perhaps, the Twitter-Clark case will form the basis for which regulatory bodies and watchdogs around the world will begin to see Bitcoin and other open-source blockchain networks in a different light, and as a tech to regulate.