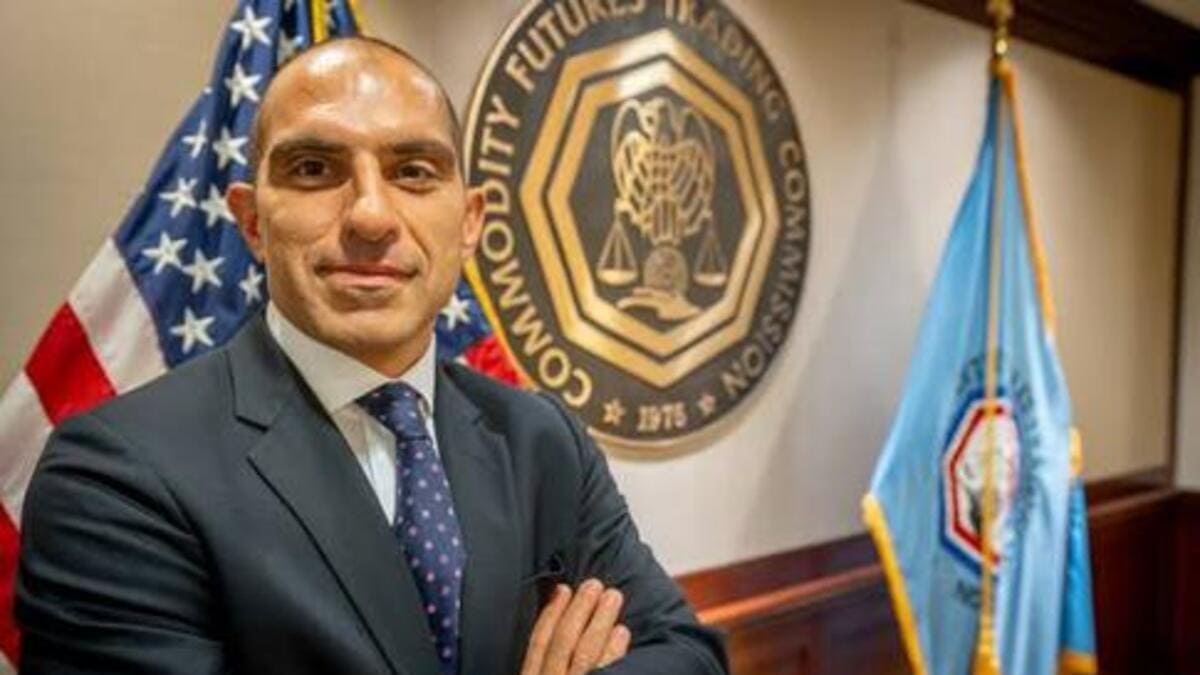 According to the Commodity Futures Trading Commission (CFTC) Chairman, Rostin Behnam, Bitcoin is more likely to double in price as a result of a series of ongoing regulatory certainty.

Behnam remarked during a Fireside chat on Wednesday at the New York University School of Law. He maintains that non-bank institutions, such as cryptocurrency exchanges, will enjoy huge breakthroughs amid stable regulatory mechanisms.

He further opines that growth has a huge tendency to prevail if there is an existence of a well-regulated space. More importantly, Behnam believes that Bitcoin and other cryptocurrencies will surely double in price if there is an initiation of a CFTC-regulated market.

Recall that Behnam has been an advocate for the provision of regulatory clarity for market participants, which he believes has been lacking thus far.

In the same vein, Behnam reveals that clear-cut formal guidance and regulatory framework will encourage more institutional investors to enter the crypto market, which will serve as a big boom.

He justified his claim on the premises that institutional investors are the smartest, the fastest and the most well-resourced. And will latch on to opportunities when they see them.

In recent times, a series of bills have been proposed so as to establish a strong ground for crypto space. A bipartisan bill introduced by the leaders of the Senate Agriculture Committee, which oversees the CFTC, would likely crown the CFTC as the primary regulator for the crypto industry.

While Behnam supports the bill, he opines that there should be a provision that would allow the cash-strapped agency to levy fees on regulated crypto entities.

If the new bill comes into law, individuals will only be able to trade digital commodities that could exclusively be sold on CFTC-registered exchanges, which will provide greater security in terms of protecting customers’ assets and corporate funds.

It should be noted that the DCEA bill is an advanced version of the bill initially proposed in 2020 by former Representative Michael Conaway (R-Texas).