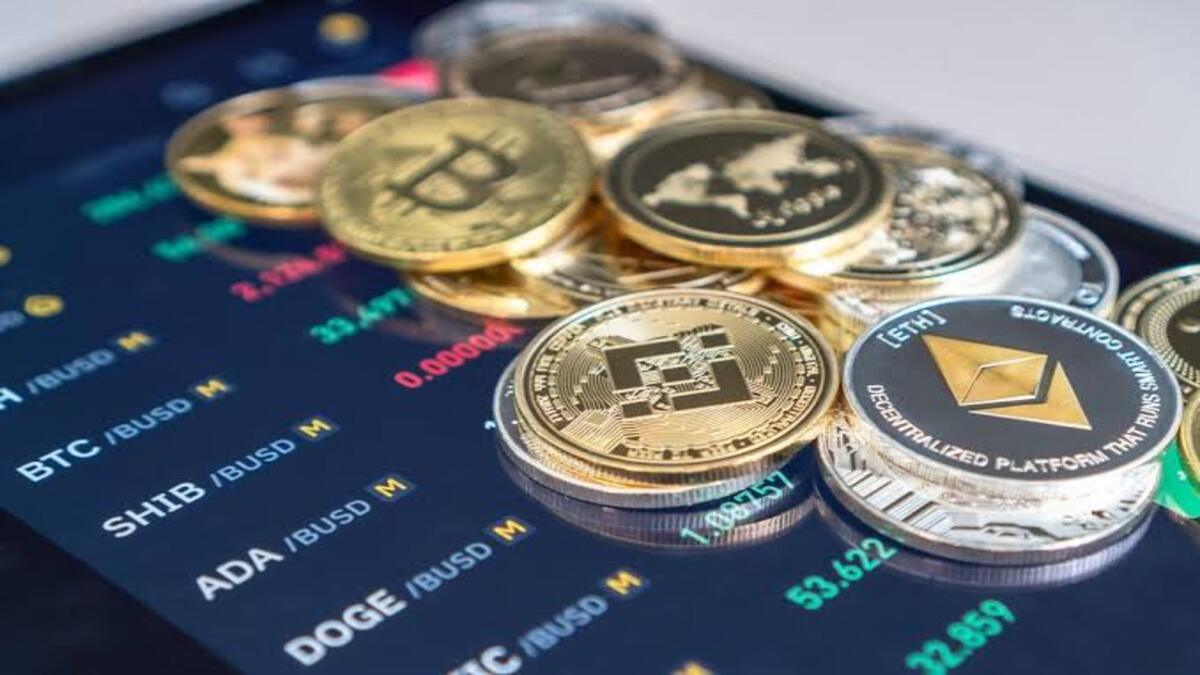 Having passed the mark of approximately 20% profit last week, the largest cryptocurrency by market capitalization Bitcoin (BTC) is set to continue the rally as its currently consolidating and exchanging hands at $22,741 according to data from CoinMarketCap.

TradingView charts show that if the rally is sustained, prices of altcoins such as APE, MANA, AAVE, and Fil could subsequently break out. However, the Bitcoin rally has changed market sentiments with more people now buying altcoins.

While many crypto analysts have been skceptical about the rally believing that it is a dead cat bounce, others assert that the movement is related to the 2018 bear market recovery.

It would be recalled that BTC flipped above the $21,650 resistance level on Jan. 20, thereby showing a strong direction for an upward trend. It also underscored the fact that demand remains strong at higher levels.

There is no mincing word that ApeCoin (APE) has been ranging between $7.80 and $3 for the past few months because the bears have been unable to lower the price below that range.

The bulls have been attempting to stage a comeback, which is also complemented by the RSI in the overbought area indicating that buyers have the upper hand.

APE/USDT pair could hit $7.8 with ease if Bitcoin bulls are sustained. APE is currently trading at $5.8 according to data from CoinMarketCap.

Decentraland (MANA) rallied from $0.28 to $0.78 on Jan. 21 showing strong indications in favour of the bulls. However, the coin is currently consolidating and exchanging hands at $0.72 according to data from CoinMarketCap.

MANA’s next move could be $0.87 and thereafter to the landmark $1 if the Bitcoin tempo is retained. The chart reveals that there is an inverse head and shoulders pattern, which is a good sign for the token.

Aave (AAVE) has also maintained a steady uptrend move with the bulls taking over from the bears. The upsloping 20-day EMA ($74) and the RSI in the overbought region indicate that bulls have the edge.

It is currently trading at $86.5 according to data from CoinMarketCap having recorded more than 20% gains in the past week. A similar pattern was recorded by FileCoin (FIL).