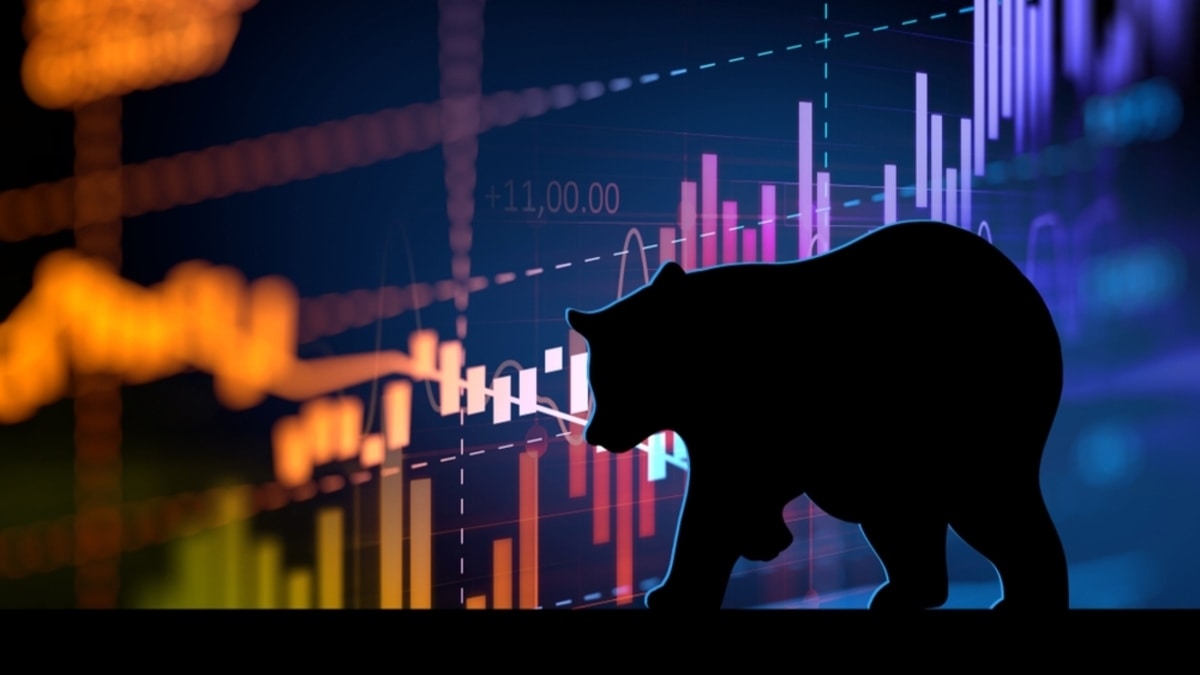 The major drop in the price of Bitcoin, the world’s first and largest cryptocurrency by market capitalization in the past 24 hours has stirred a market-wide selloff.

At the time of writing, Bitcoin has lost 9.89% of its value and is trading at $51,169.89 per coin according to CoinMarketCap. The basic metric for tagging the valuation of assets, that is market capitalization, has also dropped and currently pegged south of $1 trillion.

It is unclear why the market bears decided to offload their holdings seeing Fidelity Investments filed for a Bitcoin Exchange Traded Fund (ETF) product with the Securities and Exchange Commission (SEC). While the market sentiment about Tesla now allowing its cars to be purchased for Bitcoin has waned, the Bitcoin ETF product has also proven unfit to prevent the selloffs.

Impact of the Fall on the Market

The free fall of Bitcoin to its weekly low has dragged other cryptocurrencies down into the abyss. Ethereum (ETH) is trading at $1,58, down 8.74% in the past 24 hours. Binance Coin (BNB), Cardano (ADA), and Polkadot (DOT) also shared part of the ongoing bearish market trend.

Theta (THETA), the latest coin that joined the elites club by ranking as one of the top ten cryptocurrencies also nosedived, compounded by the postponement of its Mainnet 3.0 launch to June 30th, 2021. THETA is exchanging hands at $11.94 each, down 13.60% in the past 24 hours.

It is not uncommon to see altcoins that break off the correlation amidst a major market dip of this nature. However, only two tokens out of the top 100 showed such resilience and managed to maintain a profitable growth figure.

Ankr (ANKR), a blockchain system that utilizes shared resources in order to provide easy and affordable blockchain node hosting solutions comes off as the only token with such resilience trading at a daily gain of 7.49% with each token worth $0.1027