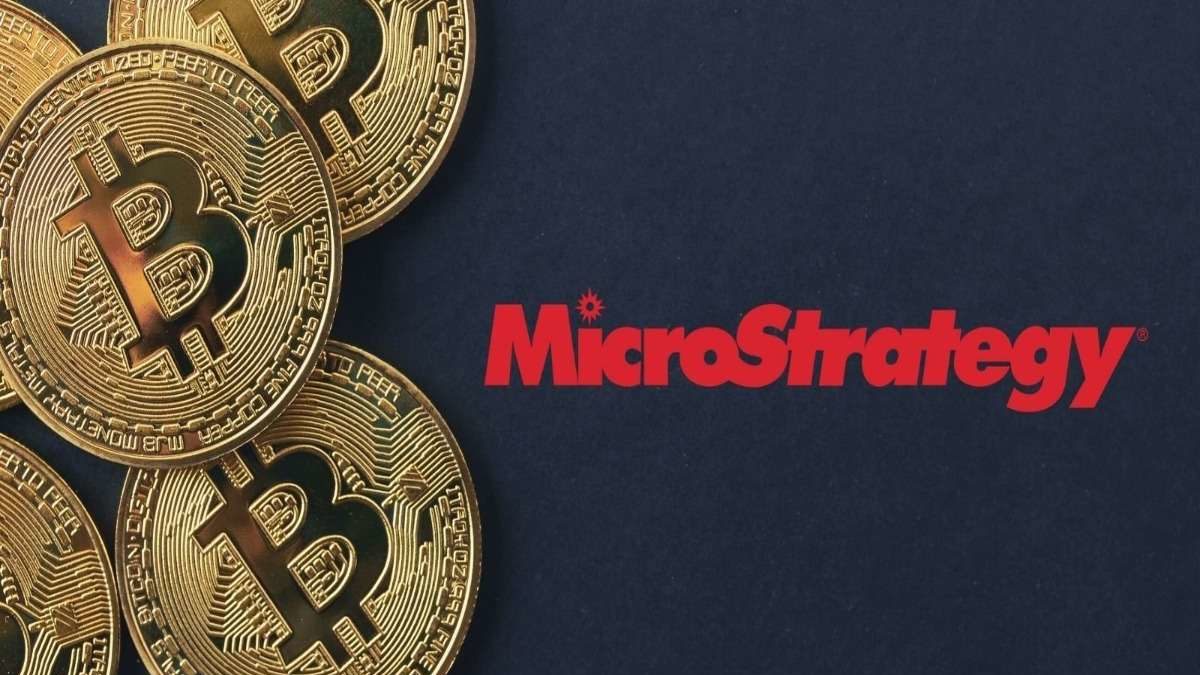 The report revealed that the third quarter earnings of MicroStrategy have helped the company to reduce its huge losses recorded in the second quarter report.

The company reiterated its position on Bitcoin that it has a long-term plan for the digital asset. Meanwhile, it recorded a partial net loss of $27.1 million in the third quarter.

Please join the @MicroStrategy management team at 5pm ET as we discuss our Q3 2022 financial results and answer questions about our business and outlook for #BusinessIntelligence and #Bitcoin. $MSTRhttps://t.co/lAMyZ5Rmtt

As at present, MicroStrategy firm possesses 0.62% of the entire Bitcoin in circulation, in which quantity stays at 130,000 BTC worth approximately $4 billion. Each Bitcoin was bought at an average price of $30,639.

Reacting to the new development, the Company CEO and president, Phong Le, asserted that MicroStrategy has a firm belief in Bitcoin and have not sold any unit of its Bitcoin till date.

He harped on the fact that the company will continue to amass more Bitcoin as the situation warrants. Hence, the company is less concerned about price fluctuations in the short term.

Meanwhile, Microstrategy’s revenues were at $119.3 and $122.1 million for both Q1 and Q2 respectively. The surge of $16.4 million in its Q3 revenue emanated from its subscription services.

The world’s leading crypto investment firm, MicroStrategy, has recently experienced changes in leadership. The previous CEO and co-founder Michael Saylor stepped down on August 8 citing his need to focus on other aspects of the company.

Recall that the firm has expressed its interest in Bitcoin Lightning Network by rolling out a job post looking to hire engineers to create SaaS platforms.

There is no doubt that the firm will reap well when the market bounces back as it took advantage of the crash in June to buy 480 Bitcoins.