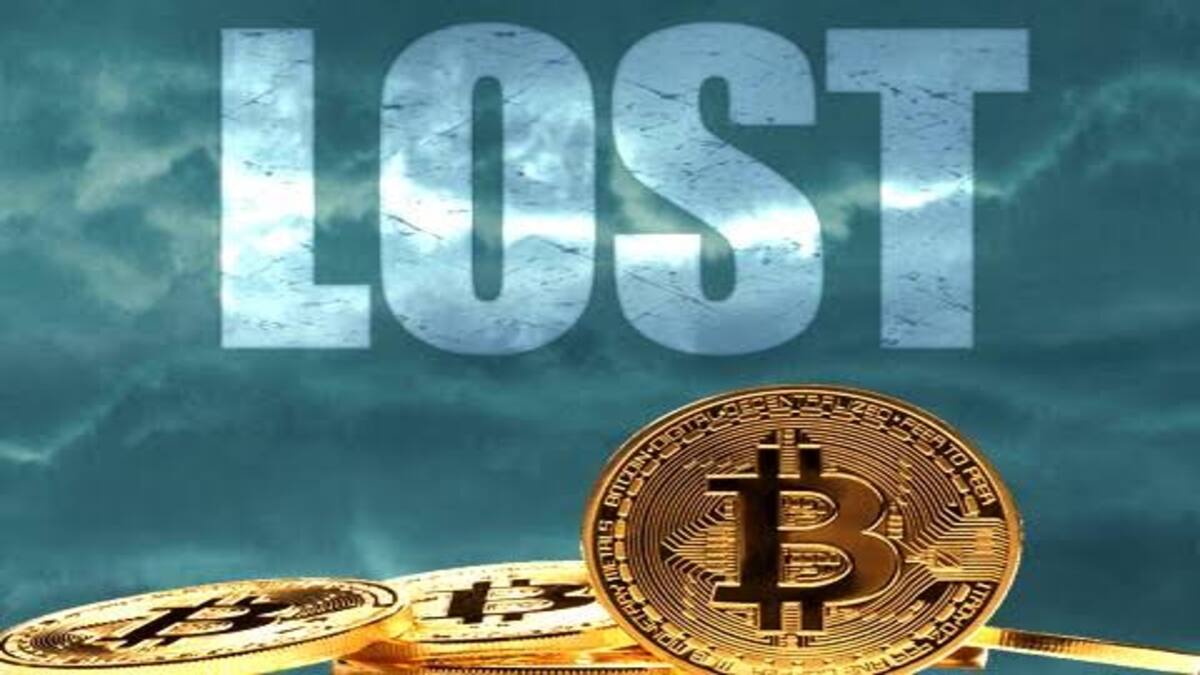 Following the attack on Bitcoin core developer Luke Dashjr leading to the loss of more than 200 Bitcoin (BTC), some crypto users have spoken and highlighted the risk associated with crypto self-custody as per posts.

You've definitely been one of the most security conscious folks I've known in this space, so this is a little shocking. 😳 I'm not sure many would be able to have useful insight, unfortunately.

If this can happen to you, there's little hope for most people, sadly.

In the same vein, TheBitcoinHolder remarked that if it could happen to Dashjr despite his vastness in the crypto space, then the issue of crypto custody calls for serious concern.

Recall that Dashjr lost all his BTC in the course of the attack. He explained that the hackers somewhat gained access to his PGP (Pretty Good Privacy) key, which is a strong security method that uses two keys to unlock encrypted information.

Dashjr, however, revealed that the wallet address where the stolen BTC was forwarded to. Although he didn’t state the total amount of BTC that was stolen. He vehemently complained why he was unable to reach the FBI.

While he couldn’t ascertain how the PGP security method was compromised, Dashjr urged individuals using Bitcoin nodes not to rely on the method for now, stressing that it should be disregarded until the lingering issue is resolved.

Following the attack on Dashjr’s Bitcoin wallet, a number of individuals within the crypto community have made remarks. Regarding the incident, Binance CEO Changpeng Zhao (CZ) expressed sympathy, stressing that he has informed Binance security team to monitor the funds and freeze it if it comes to the exchange.

Sorry to see you lose so much. Informed our security team to monitor. If it comes our way, we will freeze it. If there is anything else we can help with, please let us know. We deal with these often, and have Law Enforcement (LE) relationships worldwide.

In the same vein, Lens Protocol Originator Recizk also commiserated with Dashjr, telling Luke to be sorry and inquiring if he was using a multisig setup.

Another user Maple queried why he would have saved over 200 BTC on a hot wallet. And Luke responded that they got into his cold wallet too.

Drawing from the foregoing, crypto hacks and scams appear to have no bound as it keeps growing on a daily basis. More regulations thus need to be institutionalized.