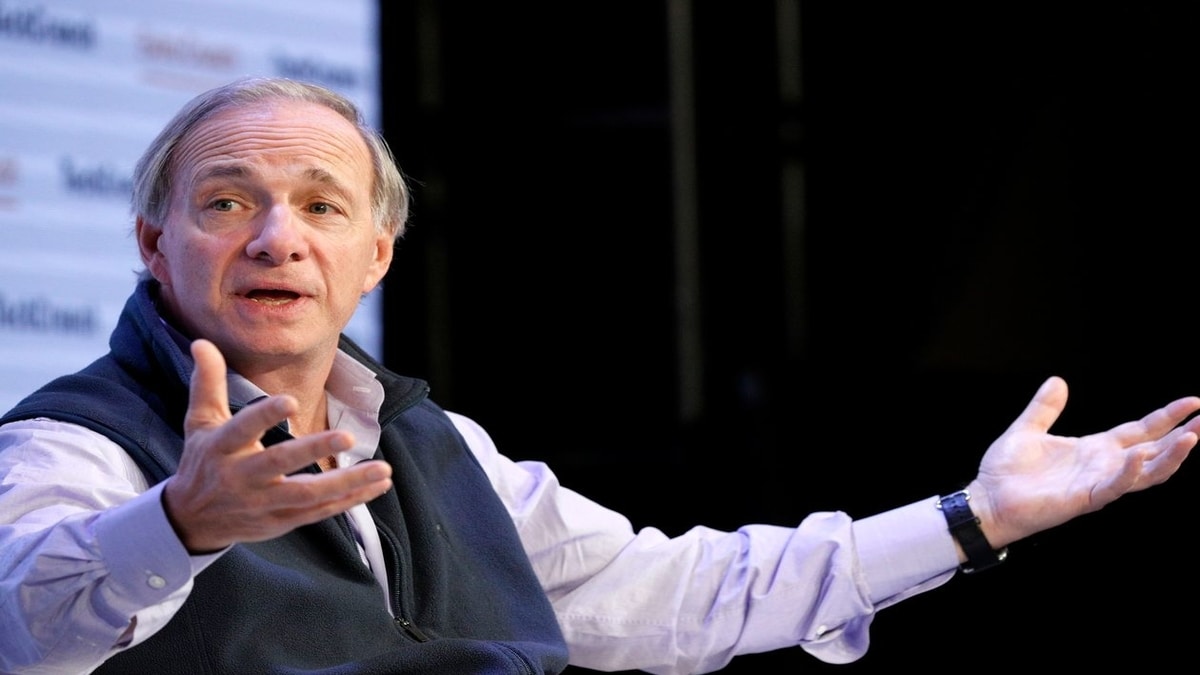 Ray Dalio, the billionaire investor ad founder of hedge fund Bridgewater Associates with over $150 billion Assets Under Management (AUM) has made a good case that Bitcoin could get outlawed just as Gold was outlawed in the Reserve Act of 1934.

The fight against Bitcoin by world governments might appear to have crested, but the continued dominance of the premier digital currency, as well as other cryptocurrencies, might force the strong arm of governments to clamp down on the digital coin, especially when there is an obvious threat to the dominance of the fiat currency system.

“Every country treasures its monopoly on controlling the supply and demand. They don’t want other monies to be operating or competing, because things can get out of control. So I think that it would be very likely that you will have it under a certain set of circumstances outlawed the way gold was outlawed,” Dalio told Yahoo Finance

Dalio posited that just as the US government banned the private acquisition of gold decades ago, there is a “good probability” that owing Bitcoin could also be banned. While Dalio expressed pessimism about the possibilities of the government tracking Bitcoin transactions in a bid to monitor its continued usage, he believes that holding up against a major ban will be difficult.

Does Bitcoin Have any Merits?

While Dalio’s comments are not necessarily suggestive of an imminent ban, he took out time to point out the potential merits of Bitcoin as an emerging asset class. Per his accolade, Dalio noted;

“Bitcoin has proven itself over the last 10 years,” Dalio said, adding. “It hasn’t been hacked. It’s by and large, therefore, worked on an operational basis. It has built a significant following. It is an alternative, in a sense, storehold of wealth. It’s like a digital cash. And those are the pluses.”

Bitcoin is entering a new phase in which institutional investors are placing their bets on the cryptocurrency at a growing rate as much as retail investors. The presence of institutional money is offering a defined level of stability to the Bitcoin and digital currency ecosystem respectively.

MicroStrategy Incorporated, Meitu, Paypal, Square, and Tesla are amongst the prominent publicly traded firms that have taken a definitive position with Bitcoin, and the latter recently announced Bitcoin holders can now purchase its fleet of electric vehicles with BTC, with plans to HODL the proceeds.