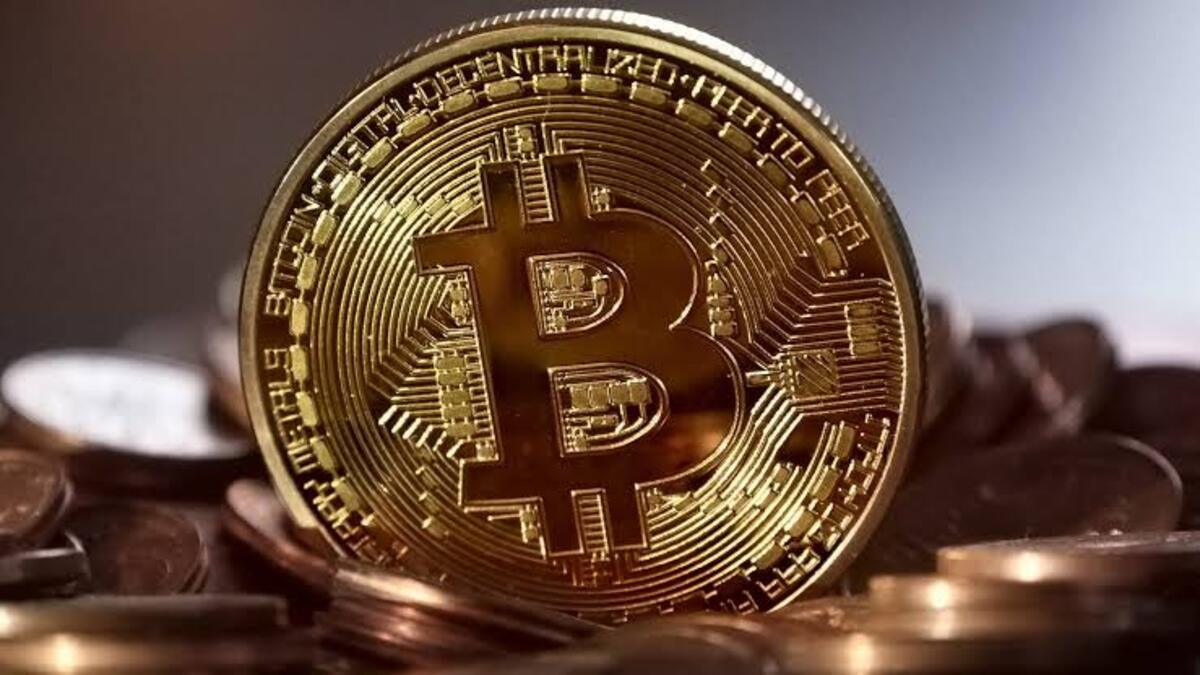 Having recorded an upward trend for 14 consecutive days, the largest cryptocurrency by market cap Bitcoin (BTC) is set to break 10-year-old record if it could maintain the momentum as per a report.

₿REAKING: #Bitcoin price has increased 14 days in row — A single day away from making a historic new record! pic.twitter.com/qclJhikcds

It was gathered that Bitcoin is just a day away from making a historic record given that the last time BTC pumped for 15 days consecutively was Nov. 2013. The longest streak in its history.

As at the time of filing this report, BTC is on day-14 winning streak having hit four months highs. According to data from CoinMarketCap, it is exchanging hands at $21,200.

Like BTC, Ethereum (ETH) is not losing any ground as it is set to cross 100M non-zero addresses. According to crypto analytics firm Glassnode, the total number of ETH addresses reached an all-time high of approximately 92.5 million on Jan. 16.

It appears that the figure has continued to rise by approximately 20 million per year since 2019.

On the other hand, Wrapped Bitcoin (WBTC), which is a tokenized and 1:1 backed version of BTC on Ethereum, has experienced a 35% decline in its supply on the Ethereum blockchain since May.

In the same vein, Glassnode revealed on Jan. 17 that the May 2022 all-time high of 285,000 WBTC on Ethereum had been in place before the price collapse of TerraLunaClassic (LUNC) and its paired algorithmic stablecoin TerraClassicUSD (USTC).

Is the Bear Market Over?

The above question has remained the raging question on the lips of many crypto investors. However, some crypto analysts believe that the storm is not yet over as the $12,000 Bitcoin (BTC) price is still feasible.

In this regard, renowned crypto commentator Lemoon envisaged that BTC/USD would still drop significantly if analysts would be sincere and not get carried away by the ephemeral green candles.

Sorry, I have to be true to my thoughts, I think we are here. #Bitcoin pic.twitter.com/c1nl32k7AZ

Only time will tell if the bear market is over and the bull run is here or not.