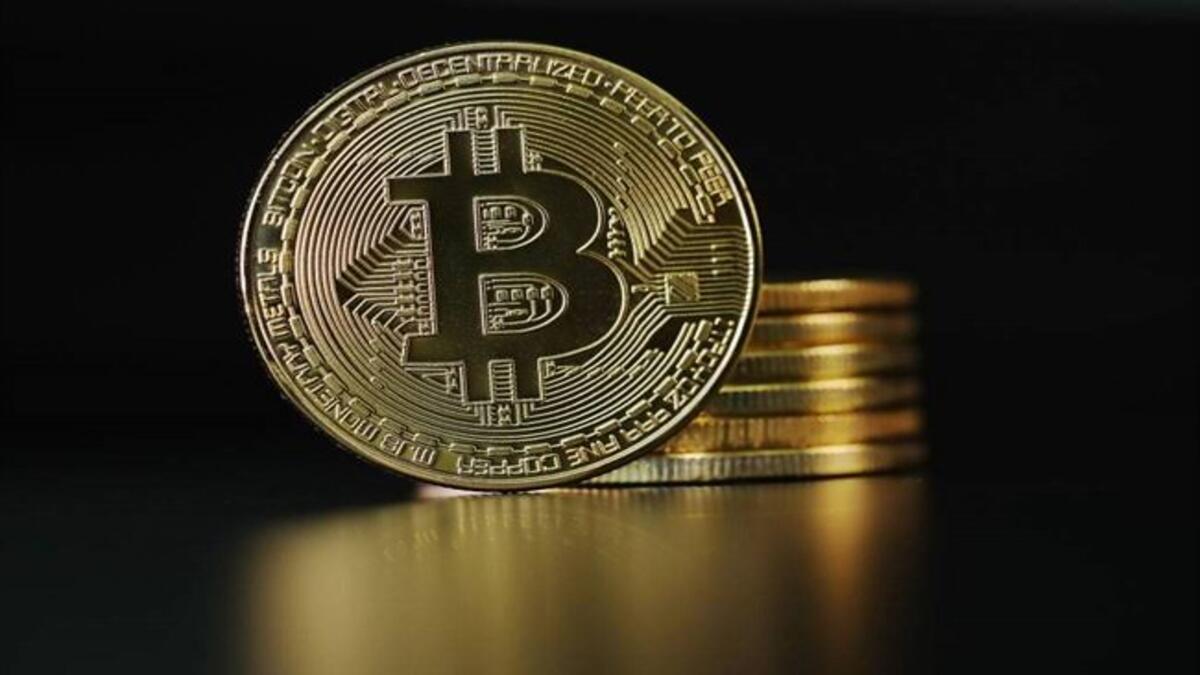 The leading cryptocurrency by market capitalization Bitcoin is not relenting in its winning streak as it breaks above $18,000 on Thursday, repeating a significant winning record that had not been seen since July 2021 according to data from CoinMarketCap.

Bitcoin was not alone in the giant stride as other altcoins like Ethereum added 4.63% gains to the previous days, thereby hitting past $1,400 according to data from CoinMarketCap.

In light of the recent development, Bitcoin had recorded eight straight days of surging prices which occurred for the first time since mid-december.

Meanwhile, it has earlier been predicted that Bitcoin price could surpass $18,000 and that its uptrend trend put pressure on $275 million worth of weekly options that is slated to expire on Jan. 13 with bets positioned at $16,500 and lower.

It is incontrovertible that Bitcoin price fell roughly 65% in 2022 with the entire crypto market in turmoil following a couple of bankruptcies and the collapse of FTX exchange.

Sequel to the marginal pumps recorded in the crypto market, a couple of predictions have been made by crypto analysts.

According to Hedge fund Moskovski Capital’s CEO, Lex Moskovski, more than $86 million worth of Bitcoin shorts were already getting smoked as per charts.

Shorts are getting smoked royally.

In the same vein, the X3 platform founder Andrew expressed a bullish remark that it appears Bitcoin has shown to be less concerned about exchanges, investor letters, open letters, and ponzi schemes.

It seems that #Bitcoin likes to remind us that it doesn’t give a shit about exchanges, investor letters, open letters, and ponzi schemes: pic.twitter.com/OfmmdWeUvz

Meanwhile, some analysts were ambivalent about the state of the market, stressing that the release of United States Consumer Price Index (CPI) data slated for Jan. 12 will likely influence the next step of digital assets.

It is noteworthy that the prevailing sentiment also positively reflected on stocks with the S&P 500 up by 4% in the past five days according to data from Google Finance. Undoubtedly, the next few days will define the paths for digital assets.