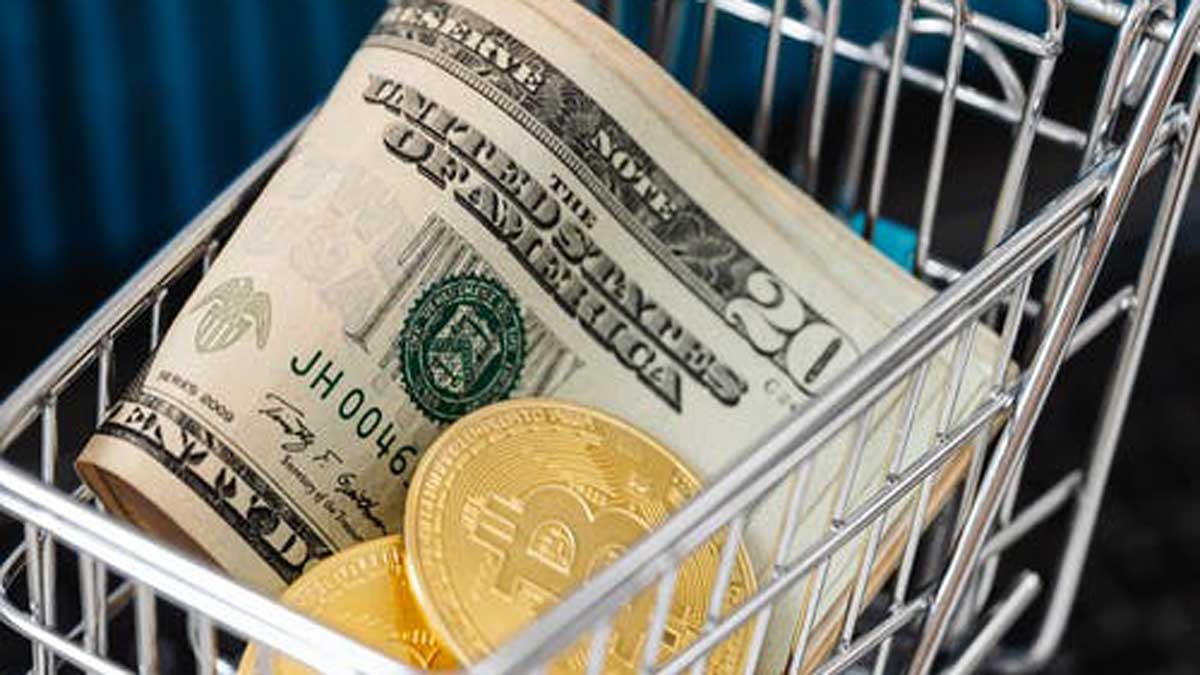 What is a Black Swan Event?

A Black swan event is that which is extremely unpredictable and that has extreme consequences when it happens. Black swan events are basically what most preppers try to get ready for. We like to make fun of them, yet preppers protected against black swan events usually look like geniuses when such like events happen. They will not be right most of the time, but when they are, they are REALLY RIGHT.

The CoronaVirus pandemic is a black swan event; low chances of such an event happening, but with extremely dire consequences when it does. If any prepper exists who was ready for a global pandemic for the 10 years leading up to COVID, they looked like a fool for 9 years, yet a complete genius for the 10th when the virus hit.

A key differentiator of black swan events in addition to their dire consequences and their rarity, is the fact that these events look obvious in hindsight.

Everybody in 2020 feels they could have predicted the Great Depression of the 1920s. Everybody in 2021 speaks as though they saw the Global Financial Crisis of 2008 coming. Along the same lines, I will not be surprised when everyone in 2025 says that the global COVID pandemic of 2020 was a long time coming, as if they were not as shocked as literally everyone else.

There’s usually a widespread insistence by the masses to relegate black swan events to the obvious, which they weren’t.

Along these lines, Bitcoin’s black swan event would be anything happening to the digital asset that would be catastrophic to it. The thing about black swan events is that they are so rare that nobody is even thinking about them now, yet they retain the black swan ability to wipe everything gained so far.

On the flip side of black swan events is the Lindy Effect, which simply stated is; the longer something has lasted, the longer it is bound to last.

If anything has helped hedge BTC against mini-black swan events (and maybe major ones as well), it is the Lindy Effect.

The originator of the black swan event theory Nassim Taleb concedes that sometimes struggling financial systems need to be let to fail to strengthen them against the shock future black swan events. Much like a vaccine, he argues, letting the system fail grows its future strength and robustness.

The Lindy Effect is a Measure of Robustness

The longer a system survives, the longer it is likely to exist into the future, as the only effective judge of things is time.

Since BTC has been around for a decade now, the Lindy Effect dictates that it will be around for another decade, minimum. Further, if BTC survives the next decade, we can reasonably expect it to exist for the 20 years after that, and so forth.

The Lindy Effect has so far indicated that BTC has the ability to survive even in adverse circumstances. Early BTC lived under the constant shadow of fear. Several attack vectors existed for the digital currency in its early days;

The biggest achievement for BTC may not be the all-time highs that it has now grown accustomed to hitting, but the fact that it has survived this long in theface of so many possible ways to fail.

BTC wallets and exchanges still have a few issues and bugs, but the general underlying technology continues to work as intended, and growing in mass adoption every subsequent week.

We can reasonably expect BTC to continue to exist for longer, which also means that the value of BTC will trend upwards as the Lindy Effect plays out.

The Flip-Side of BTC’s Lindy Effect

To the extent that the Lindy Effect pegs the future lifespan of a technology to its current age, there is reason to worry that Bitcoin is only just now a decade old. Every additional period of existence should indicate a longer remaining life expectancy, according to the Lindy Effect.

That BTC (the oldest Crypto) has only been around for a short period therefore implies that the risk is proportionately higher that it might not exist in the next 10 years or so, without back-breaking effort from developers and the Crypto community.

In the grand scheme of things, the 10 years of BTC’s existence is not a very long time, compared to the comparative duration for which the traditional monetary system has excited.

We should be worried that BTC has only been around for a decade; the Lindy Effect dictates that ceteris paribus, BTC should only exist for a decade more. This is a relatively short investment time compared to other global assets like silver and gold that have held their value for decades.

Intense effort therefore needs to be continually made on all fronts therefore, to ensure that Bitcoin and Cryptocurrencies in general remain on the right side of the Lindy Effect. This demands that BTC continues to grow on all fronts; value proposition, functionality, mass adoption and robustness.

Here are two possible scenarios that have been thought to have the potential for wiping away the entire BTC network.

Taking into consideration that the BTC simultaneously runs on the Internet while consuming substantial amounts of electricity, it is reasonable to assume that a global power outage, or even a global Internet shutdown might result in the death of BTC.

Andreas Antonopoulos argues that in such an events, the BTC network stands a better chance to recover and flourish on alternative communication networks, more so than the traditional banking and finance industry.

In the event of such a global outage, therefore, the very adaptability of BTC makes it a much more robust system than TradFi (Traditional Finance).

Antonopoulos further ventures that since it is a self-funded model, the numerous nodes and operators in the Bitcoin ecosystem would be highly incentivized to quickly rebuild an effective communication infrastructure, whether that means using radio signals or telephone lines for communication.

Either way, Antonopoulos remains adamant that BTC would be one of the first currencies to come back in the event of an existential disaster like a global power outage.

As presently constituted, TradFi on the other hand would take months, if not years to rebuild and bootstrap from the bottom up.

2. What if governments rally against Bitcoin and Crypto in general?

It is ironic, as the governments have had their turn of several decades running the global monetary system, during which they have failed spectacularly and plunged the entire globe into both private and sovereign debt.

Governments should welcome Blockchain Technology and Cryptocurrencies as an inflation proof store of global value as well as a preferred mode of governance. Instead, they continue staying cautious and regulating against Crypto.

Short of actually jailing the users of Crypto, the only effective response by governments and central banks against Cryptocurrencies would be to provide a higher economic incentive by providing a more efficient infratsructure than BTC, which they can’t and won’t do.

A sneaky way through which governments might hurt Crypto however is by applying a separate tax status for Crypto users, which would would potentially scare away people from transacting or holding Crypto. Not many people, especially in the middle-class, would be comfortable risking higher taxes and government disfavour just to use a digital currency like BTC.

Unfavourable tax regimes would not kill the Bitcoin system as they don;t interfere with the underlying fundamental technology infrastructure. such a move would however slow down to a large extent, the mass adoption of BTC and other Cryptocurrencies.

Cryptocurrencies continue to thrive because the alternative is highly problematic. As long as TradFi remains low-bandwidth, slow, expensive and exposed to unending inflation, Crypto will continue to gain value, liquidity and mass adoption.