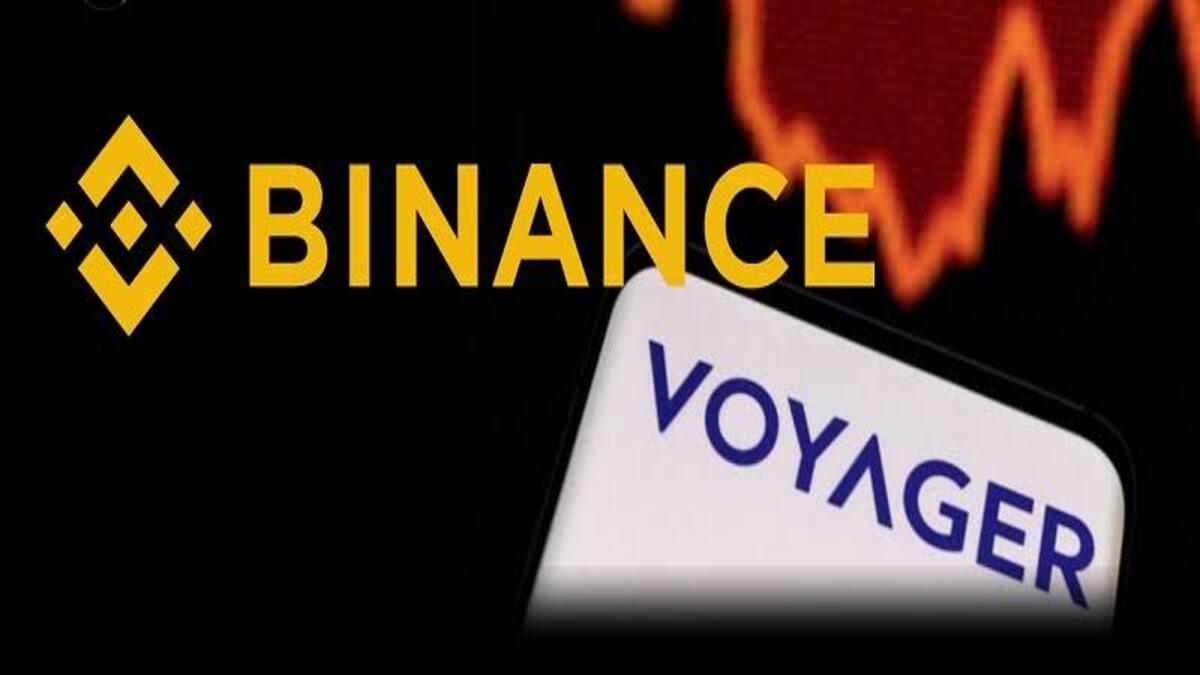 In line with the new development, cryptocurrency exchange Binance.US is set to acquire assets of the bankrupt crypto lender Voyager Digital having pushed forward the highest bid at $1.022 billion.

After a comprehensive review of the proposals submitted by the bidders, the firm revealed that Binance.US proposed the highest and best bid for its assets.

After a review of strategic options focused on maximizing value returned to customers on an expedited timeframe, @BinanceUS has been selected as the highest and best bidder for our assets. Press release below. More information to follow for customers.https://t.co/HcESIpIzgm

However, the $1.022 billion bid entails the fair market value of the entire Voyager’s cryptocurrency portfolio coupled with an additional market equal to $20 million of incremental value.

It is instructive to note that the deal will be completed by April 18, 2023. Meanwhile, Binance has expressed willingness to make a $10-million deposit to Voyager as well as reimburse Voyager for some expenses to the tune of $15 million.

More importantly, a hearing will later be held by the presiding bankruptcy court with a view to approving the purchase agreement on Jan. 5, 2023. It is noteworthy that the sale is subject to a creditor’s vote and customary closing conditions.

Reacting to the development, President and CEO of Binance.US Brian Shroder remarked that Voyager users will be granted access to their digital assets on the Binance.US platform once the deal is completed.

1/ Today, @BinanceUS was selected highest and best bid in Voyager’s reopened bankruptcy asset auction. Once the deal is completed, Voyager users will finally be able to access their digital assets on the https://t.co/Wc26vMosC4 platform.

Shroder expressed optimism that the new deal will likely bring an end to the painful bankruptcy process that enmeshed customers in severe conditions such as inability to access their digital assets.

While he promised to facilitate the process through Voyager users will have access to their funds, Shroder maintained that they will also have access to Binance.US products and services such as 150+ different cryptocurrencies, 300 trading pairs, 5000+ covert pairs, and lots more.

It would be recalled that the collapsed FTX cryptocurrency exchange was one of the bidders that jostled to acquire Voyager Digital Holdings.

Meanwhile, Voyager’s attorneys rejected the offer made public on July 22 to buy out the company’s assets and outstanding loans.

There is no mincing word that the agreement between Binance.US and Voyager Digital Firm will put to rest the lingering bids on Voyager’s assets.