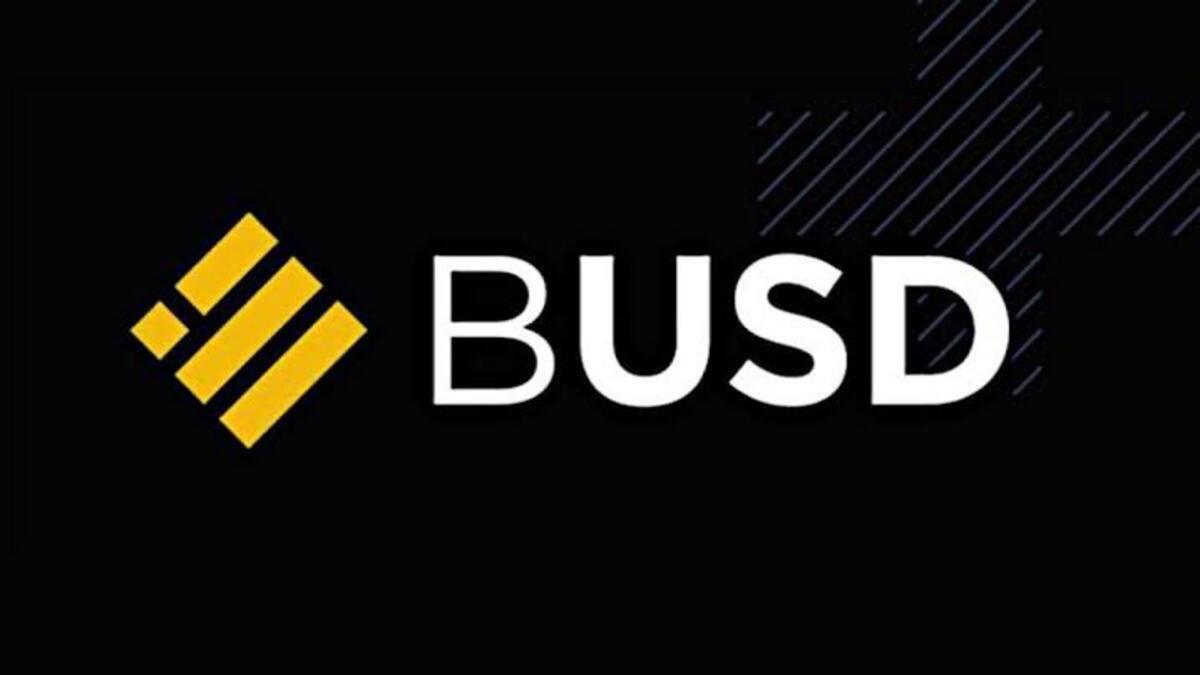 Following a Bloomberg report that Binance stablecoin BUSD was not completely backed, the crypto exchange has rejected the claim, stressing that the stablecoin is fully backed by USD cash and cash-equivalent reserves.

Binance clarified that there was no mismatch in backing Binance-peg BUSD with BUSD even though Bloomberg’s article was later modified to capture the difference between a pegged and backed stablecoin.

However, it was gathered that the subject of the article was based on an earlier analysis by ChainArgo co-founder Jonathan Reiter, who argued that the Binance-peg BUSD was undercollateralized between 2020 and 2021.

It was gathered that the gap within that period exceeded $1 billion. Meanwhile, Binance refuted that there was no time when its BUSD was not fully collateralized.

Binance established that despite variances in the data, there was no time in which redemptions had impacts on users. It further stated that there was no impact to BUSD on ERC-20 issued by Paxos, which is often regulated by the NYDFS.

Given the collapse of several stablecoins starting from Terraform Labs and its TerraUSD token, more attention is turning to stablecoin in order to avoid a similar catastrophe that led to the loss of digital assets by retail and institutional investors.

More than any other time, regulatory agencies and Web3 security services need to ensure that stablecoins are well backed and in good condition. After the USTC debacle, the Vader protocol stablecoin USDV shutdown indiscriminately amid the bear market.

Vader protocol later informed its members that it is unsetting and holders of $VADER and $USDV should visit the webapp to redeem the treasury. Such abrupt closure will be forestalled if there are sound regulatory frameworks.

We are sunsetting Vader Protocol: https://t.co/C3AKHo9URj

For all technical issues related to the claim, please check in at the <vader> channel on Discord.

Recall that one of the largest stablecoins by market capitalization Tether also came under public scrutiny following allegations that its USDT tokens were not fully backed.

The circumstance prompted the U.S. judge to order Tether to provide evidence detailing that USDT was backed 1:1.

Drawing from the foregoing, stablecoin issuers should not only have sufficient reserves but they must regularly present their reserves for audit.