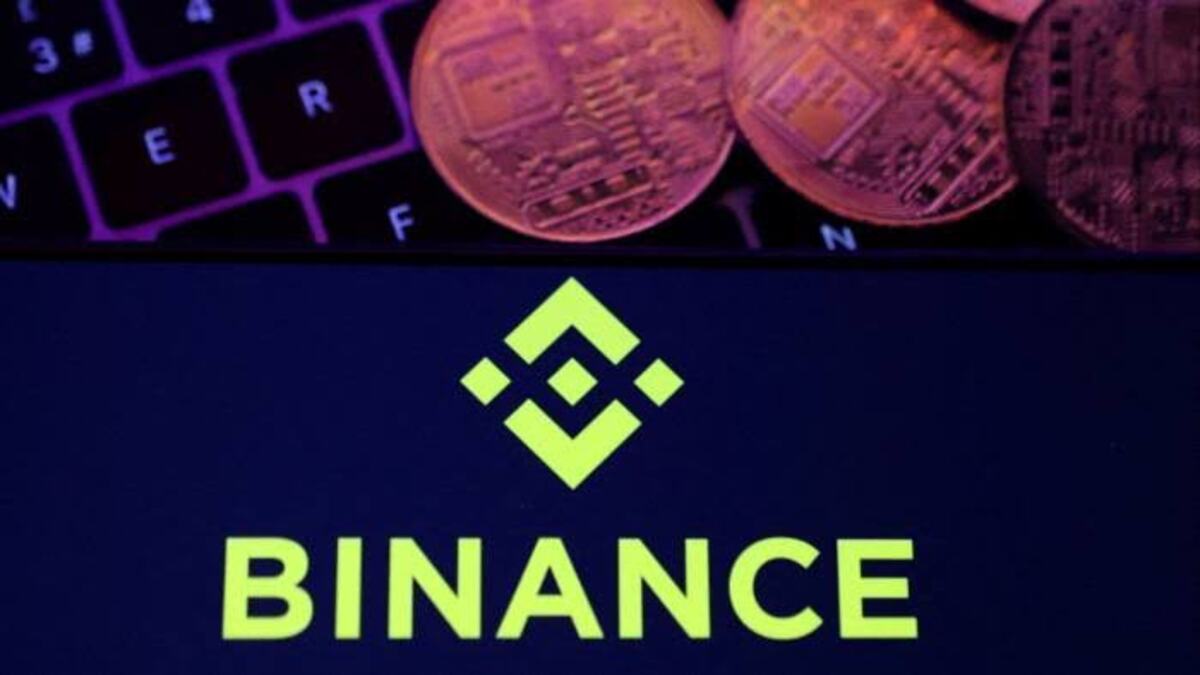 Amid the lingering bear market, one of the world’s leading cryptocurrency exchanges Binance recorded a daily outflow of more than $1.14 billion on Dec. 13 according to a tweet by its CEO Changpeng Zhao (CZ).

I actually think it is a good idea to “stress test withdrawals” on each CEX on a rotating basis. 💪

Within the same period, the exchange recorded Bitcoin (BTC) withdrawals to the tune of more than $500 million due to rising FUD- fear of uncertainty and doubt.

According to data from on-chain monitoring resource Coinglass, Binance’s BTC balance declined by over 30,000 BTC on Dec. 13 following the massive outflow on the exchange.

In the course of the events, CEO and founder of TRON, Justin Sun, made a withdrawal of over $50m from Binance, which also propelled others to follow suit. Meanwhile, Binance was able to process all withdrawals and stayed strong.

Reacting to the development, CZ maintained that FUD of that nature makes the exchange grow further even though it could be very annoying. He harped that it helps to build a common defense alliance.

FUD helps us grow, even though they are thoroughly annoying.

You can FUD about someone without explicitly mentioning their name, which spreads awareness.

It also helps unite their supporters because it forms a common defense alliance.

It was gathered that the FUD began when news spread about Binance being investigated by the U.S. government for money laundering; a claim that has subsequently been dispelled by Binance.

Reuters has it wrong again.

Now they're attacking our incredible law enforcement team. A team that we're incredibly proud of – they've made crypto more secure for all of us.

Here’s the full statement we sent the reporter and a blog about our remarkable law enforcement team.

If Binance collapses we’re all fucked 😅

In the same vein, Author and Bitcoin enthusiast Layah Heilpern remarked that the entire crypto community might crumble if Binance goes down. She further argued that only Bitcoin will survive.

I don’t understand why people are cheering for Binance to collapse.

You realise if Binance goes down everything else will crumble? Yes #bitcoin will survive but the entire crypto ecosystem including stablecoins will die.

Twitter user Crypto Cognac also shared similar thoughts saying that Binance’s demise won’t bring anything good to the crypto ecosystem as it might send the entire crypto industry back to the stone age.

If Binance goes down it won't do any good for this space. Back to the stone age. Binance is my #1 exchange. I believe that Binance is fine and this is a coordinated FUD campaign operated by entity that wants crypto to fail.

The media are trying to cause a bank run on @binance.

In the last several weeks they have attempted to push several narratives to this regards, with the latest being that @binance did not pass an audit.

The fact is, time is the #1 audit and @binance has proven the test of time.

It would be recalled that CZ’s remark about FTX led to the eventual collapse of the exchange following his disclosure that the exchange was battling a liquidity crisis.