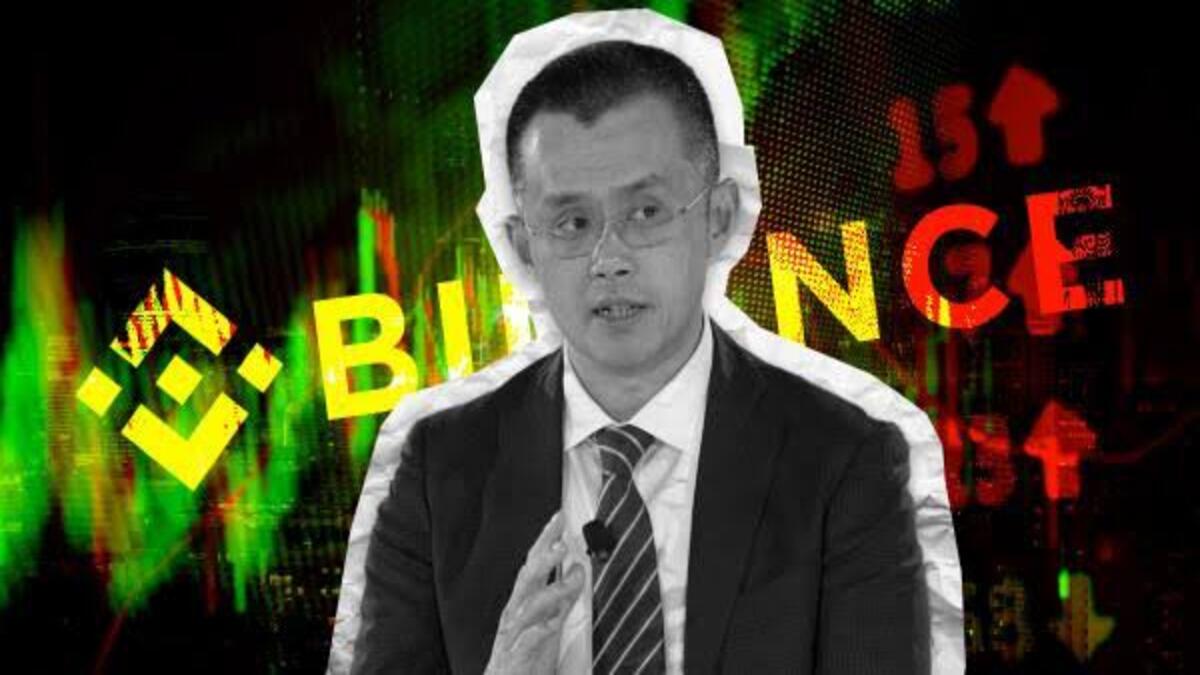 This activity does not appear to be due to compromised accounts or stolen API keys; funds are SAFU.

We will update this thread should there be any new information.

Binance asserted that it has identified some suspicious accounts responsible for the issue and they have been suspended forthwith. The tokens with the abnormal price movements include Sun Token (SUN), Ardor (ARDR), Osmosis (OSMO), FUNToken (FUN) and Golem (GLM) tokens.

Speaking on the development, Binance CEO Chanpeng Zhao (CZ) stated that the unusual price movements could be likened to market behavior. He further added that there was no linkage between the accounts that engaged in the transactions.

Based on our investigations so far, this appears to be just market behavior. One guy deposited funds and started buying. (Hackers don’t deposit). Other guys followed. Can’t see linkage between the accounts. 1/3 https://t.co/QlB1VnlHVs

While users on Binance assumed that the occurrence was due to compromised accounts or stolen API keys, the follow-up report by the exchange served as a huge relief.

Meanwhile, the exchange took some drastic actions in order to forestall possible market manipulation. It temporarily halted withdrawals for some of the accounts that profited during the volatility.

Sequel to the limit imposed by the exchange, CZ tacitly explained that company’s intervention in circumstances like this is very necessary but there is always a limit to how much it could intervene.

We are aware of the concept of too much intervention from the platform, “too centralized” attacks, etc. There is a balance to how much we should intervene. Sometimes, these happen in free market, and we need to let it play out. 🙏 3/3.

The crypto exchange promised to inform investors should there be any new updates about the unusual price movements.

War of Words Between CZ and SBF

There is no end in sight in the battle for supremacy between the CEO of Binance Changpeng Zhao (CZ) and the former CEO of the collapsed FTX exchange Sam Bankman-Fried (SBF) as they engaged in a war of words over FTX collapse.

On Dec. 9, CZ described SBF as a ‘fraudster,’ justifying his claim that Binance decided to jettison its position in FTX in July 2021 having noticed a series of red flags during which FTX invested over $5.5 billion in different companies.

Since then, FTX invested in a myriad of companies, totaling to $5.5+ billion, including but not limited to:

CZ also criticized former FTX spokesperson, Kevin O’Leary, stating that he decided to align with a fraudster because of the $15million contract being awarded.

It seems $15m not only changed @kevinolearytv’s mind about crypto, it also made him align with a fraudster. Is he seriously defending SBF?https://t.co/JoKapOcMXr (baseless attacks start around 4:20).

Meanwhile, SBF promptly reacted stating that CZ is a liar who threatened to walk at the last minute. More than any other time, industry leaders should focus on improving the crypto industry rather than character assassinations.

You threatened to walk at the last minute if we didn't kick in an extra ~$75m.

We did it anyway because this just made us feel more confident we didn't want Binance on our cap table.

But again, none of this is necessary. You won. Why are you lying about this now?