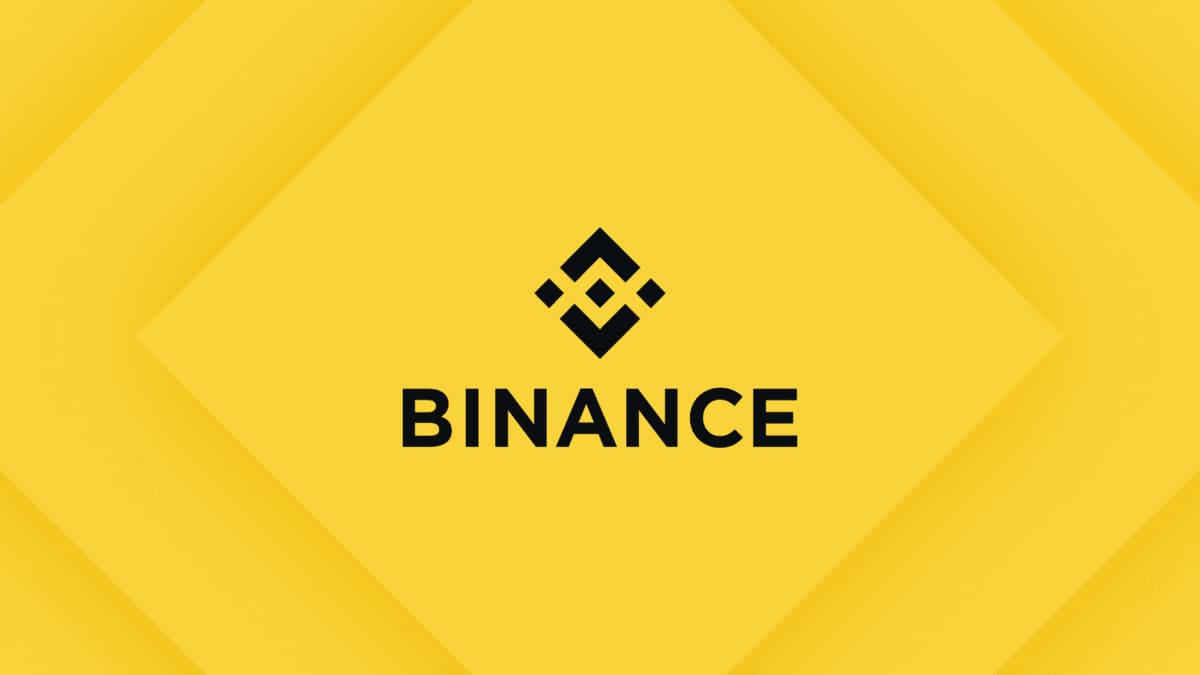 In a new development, one of the world’s leading cryptocurrency exchange Binance has joined the leading blockchain and crypto trade association, Chamber of Digital Commerce, on Dec. 20.

We'll be working closely with the Chamber of Digital Commerce on research, roundtables, working groups, and discussions with regulators to help establish policies that benefit, and protect users.

It is instructive to note that the Chamber of Digital Commerce is a United States crypto industry lobbying group, which serves as an umbrella for blockchain firms.

Reacting to the development, Binance’s vice president of public affairs Joanne Kubba asserted that the partnership will help to fashion out clear-cut regulations for the cryptocurrency industry in the United States.

The Chamber of Digital Commerce is well known for its advocacy on issues ranging from public policies to tax parity for virtual assets, AML/KYC regulations for cryptocurrency exchanges, central bank digital currency (CBDC) research, among others.

However, the crypto group has a functional political action committee (PAC) that has made significant contributions to three congressional candidates in 2022: Patrick McHenry (R-NC), Blake Masters (R-AZ), and Ron Wyden (D-OR).

There is no mincing word that Binance exchange has been under criticism for lack of a clear-cut geographical location or regulatory status following the collapse of its rival exchange FTX.

In the same vein, the former FTX spokesman Kevin O’Leary also criticized Binance for being responsible for the downfall of FTX exchange due to the unregulated monopoly that Binance enjoys.

Meanwhile, Binance CEO Changpeng Zhao (CZ) has rebuked the claim on Dec. 15 during a CNBC interview which he described as “a park of nonsense claims.”

"How concerned are you that the money given to you by @SBF_FTX will be clawed back? Are you prepared to hand it back to creditors if they were to ask?" @andrewrsorkin asks @cz_binance: pic.twitter.com/nffAzVinHe

While the exchange has also proven its solvency by releasing its audited proof-of-reserve following allegations that it is insolvent, the report has been greeted with mixed feelings amongst critics.

As a result, the exchange recorded massive outflow of billions of dollars among users due to fears of averting what happened to FTX exchange as well as the rise in the adoption of crypto self-custody.