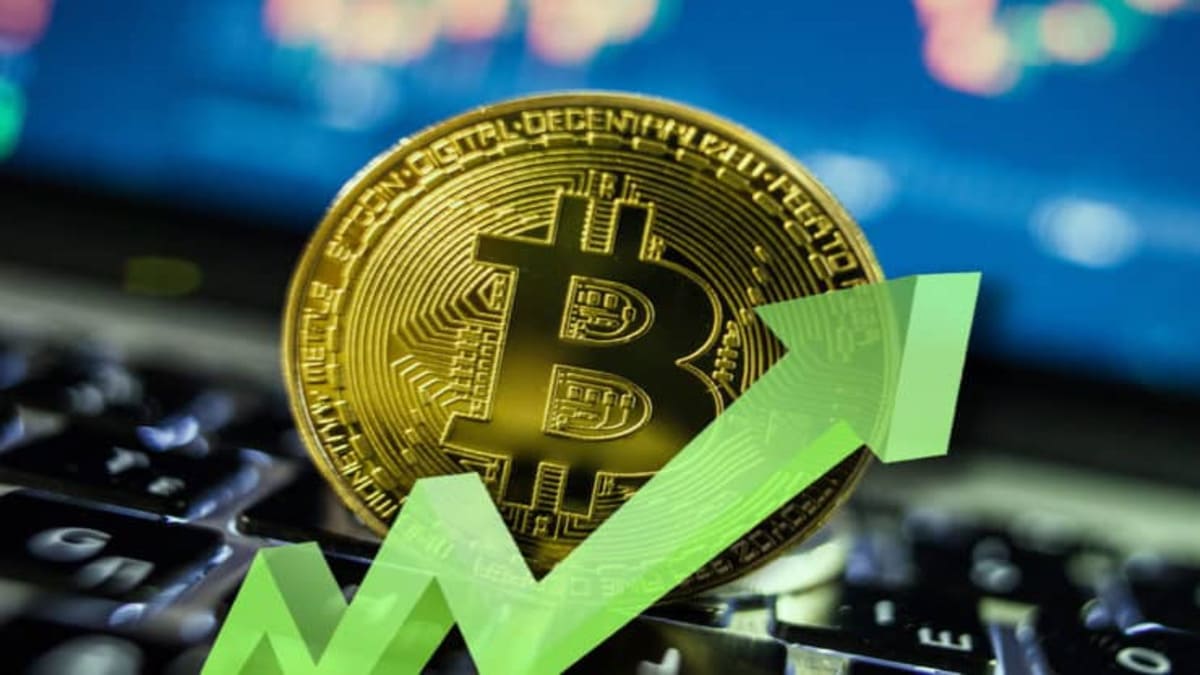 Binance recently experienced a massive jump in Bitcoin inflows that brought to mind the bear market capitulation of 2018.


According to data from on-chain analytics company CryptoQuant, a sizable amount of around 60,000 BTC entered Binance’s wallet on November 18.

The price of BTC remains volatile due to the FTX bankruptcy and constant panic selling by investors.

The exchange has experienced its most significant daily inflow on record, and the most recent on-chain numbers from Binance may now act as another reason for uneasy markets.

Even though November 18 is still in progress, based on CryptoQuant’s incomplete data, the day’s total inflows have reached over 138,000 BTC.

When considering the deposit, even after accounting for withdrawals from the other exchanges, inflows remain the highest since November 30, 2018. BTC/USD bottomed out at $3,100 two weeks after being down 40%.

A critic quickly pointed out that slightly over 59,000 of the transactions had originated from a “de-peg” of Binance’s Bitcoin BEP2 (BTCB) currency, indicating that the incident had not gone undetected.

On the Binance Chain, BTCB is a cryptocurrency token with a reserved address known to the public. At the time of writing, the wallet held 68,200 BTC after experiencing withdrawals of 127,351 BTC for the day.

According to Ki Young Ju, CEO of CryptoQuant, the decline in the BTCB market cap at the same time as the reserve declined shows that actual selling is taking place, contrary to normal operations.

In a Twitter discussion, Ki provided the following explanation of the idea underlying “sellside pressure“:

– If you're CZ, why do you unpeg Bitcoins from BNB chain? Your goal is to support projects on BNB chain.

– No announcements from Binance means it's customer or investor's money.

So I think this activity was highly likely from customer(s) who are in urgent situation.

Massive Inflow and Outflow of Bitcoins

Despite this, opinions on the matter were far from unanimous. Some people said that the massive inflows were only the result of internal rearrangement and had no lasting effects.

Binance saw a large inflow of up to 127,351 bitcoins and a large outflow of nearly 50,000 bitcoins today. On-chain verification shows that these inflows and outflows are organized by internal wallets, which are transfers between cold wallets and wallets for proof of reserves.

“I really don’t understand the Jump rumors,” “There have been some massive outflows in the last seven days, but also inflows elsewhere. ‘They’re transferring to Binance to dump’ doesn’t seem right.”