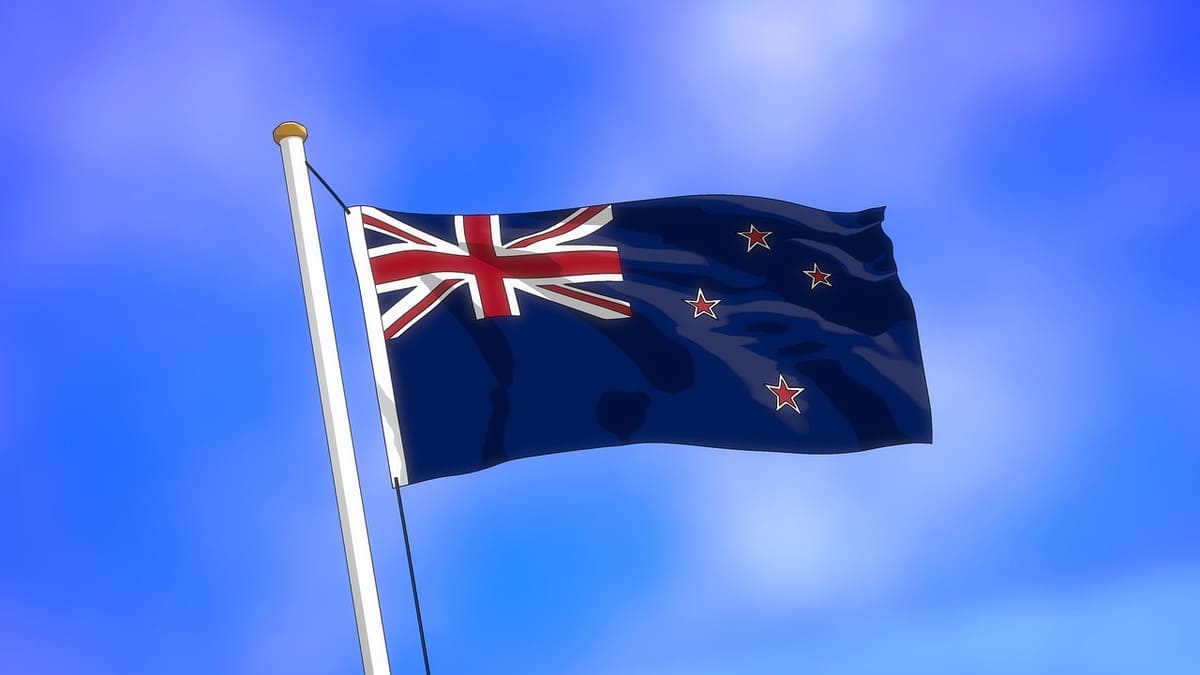 One of the leading cryptocurrency exchanges, Binance, has been approved by the authorities to operate in New Zealand according to the latest report.

We’re pleased to announce that #Binance has successfully registered as a Financial Service Provider with the New Zealand Ministry of Business, Innovation and Employment, and has officially launched Binance New Zealand. pic.twitter.com/xCyBmRVb2x

In light of the new development, Binance CEO, Changpeng Zhao, described New Zealand as a very exciting market with a lot of opportunities. The new approval will empower Binance to open a subsidiary establishment in the country.

Changpeng asserted that there are many crypto users in the country and further statistically related that Oceania accounts for 1 million out of 320 million worldwide crypto users.

It would be recalled that Binance had made similar attempts to explore crypto markets in France, Italy, and Spain, among others.

However, Binance maintains that it would now be recognized as a financial service provider in New Zealand following the new registration with New Zealand’s Ministry of Business, Innovation, and Employment (MBIE).

Changpeng also remarked that while many investors would like to undermine New Zealand as a smaller market, it is a significant country that cannot be glossed over because of its inherent potential.

He added that Binance’s local team will be working with Kiwis, a native New Zealand tech firm, to redefine the future of currency, transactions, and the web.

As a consequence, the Kiwis will be able to access huge financial services such as spot trading, staking, and NFTs, among others.

Beyond acquiring operational licences in New Zealand and Australia, Binance is also making frantic efforts toward getting licenses in Germany and all other European countries as per the report.

Recently, it was disclosed that the leading crypto exchange was in talks with the Nigeria Export Processing Zones Authority to create Africa’s first virtual free trade zone in Nigeria.

In the same vein, Binance is also pursuing VASP and electronic money transmitter licenses in the Philippines. The exchange has been making impressive comebacks after once facing setbacks from some regulators.