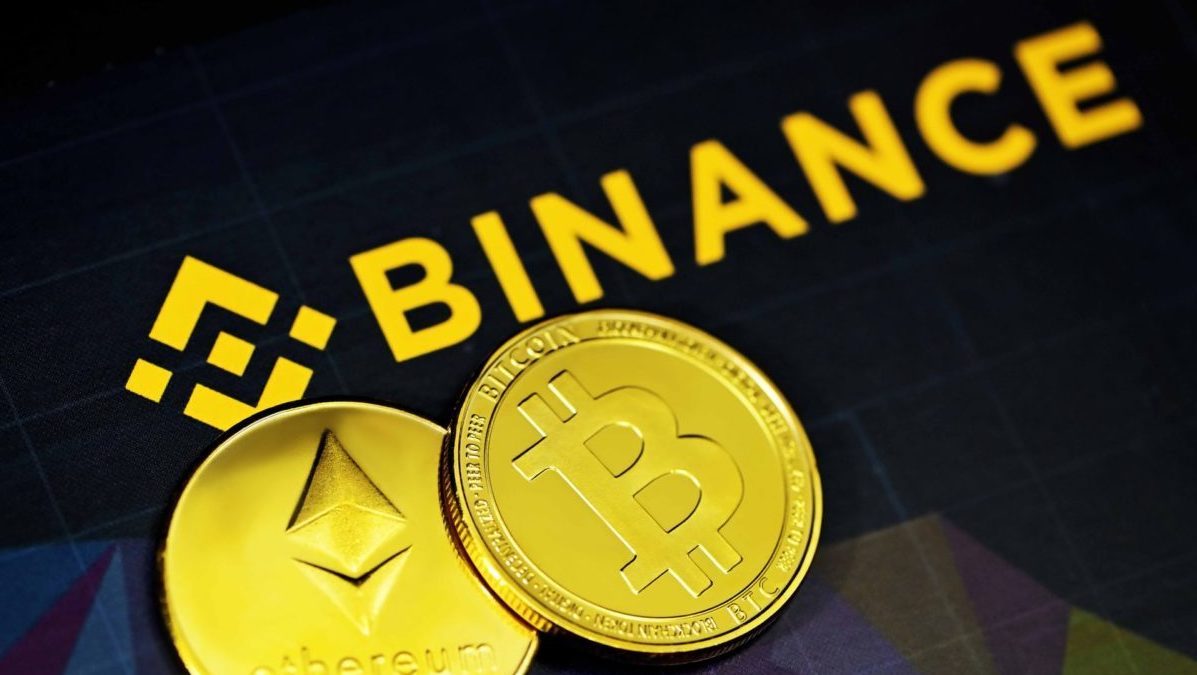 According to Bloomberg, Binance is looking forward to join hands with PT Bank Central Asia (BCA) and Indonesia’s largest telecom operator, PK Telkom Indonesia, which is owned by the richest family of the country

Binance Holdings Ltd., the operator of one of the largest cryptocurrency exchanges in the world is purportedly in talks to set up a crypto exchange in Indonesia by forming an alliance with the billionaire siblings, Robert Budi Hartono and Michael Bambang Hartono.

Why is Binance’s Alliance Significant?

The Hartonos are the richest family in Indonesia. The billionaire duo owned, PT Bank Central Asia, which happens to be the country’s third largest bank by total assets. As for PK Telkom Indonesia, the government owns half of its outstanding shares and is the country’s largest telecom operator.

Both of these publicly listed companies have a market capitalization of over $68 billion and $28 billion respectively. Apart from these two companies, the richest family also own a major cigarette manufacturing company and other e-commerce businesses.

This crypto venture would boost the adoption of cryptocurrencies in the  South Asian nation’s 273 million population where a majority of adults have limited access to formal banking system.

This move will allow the crypto trading giant to gain a greater foothold in the developing economy.

It would also allow one of the most powerful business families in the country strengthen its footing in the world of digital currencies.

Besides, the Indonesian government sees the cryptocurrency industry as an investment market and has allowed trading in addition to its commodity futures.

BCA is looking forward to forge this alliance through one of its related entities. As per reports, however, this possible partnership has not yet been discussed by the bank’s board members.

A Binance official was quoted saying that the sustainable growth of the entire blockchain industry should be the chief concern here while further adding that the cryptocurrency exchange is constantly looking at business opportunities globally.

The CZ-led platform is also looking to bolster its presence in the Asia Pacific region despite severe regulatory backlash. Last year, it had already marked its presence in Indonesia by acquiring a majority stake in a local crypto exchange, Topocrypto.

The Singapore arm of Binance has recently acquired a 18% stake in a private security exchange, Hg Exchange (HGX). The crypto exchange behemoth has also led another $1.5 million funding round for an Asian tokenized messaging platform, the BBS Network.